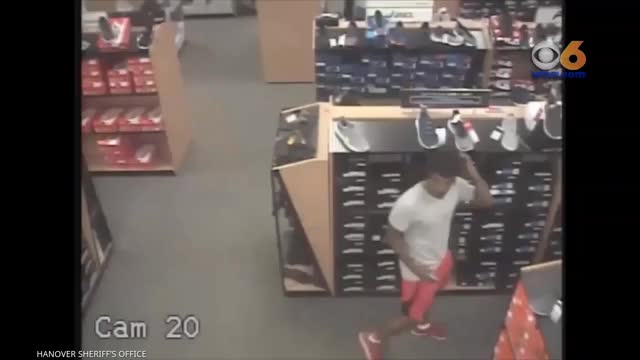 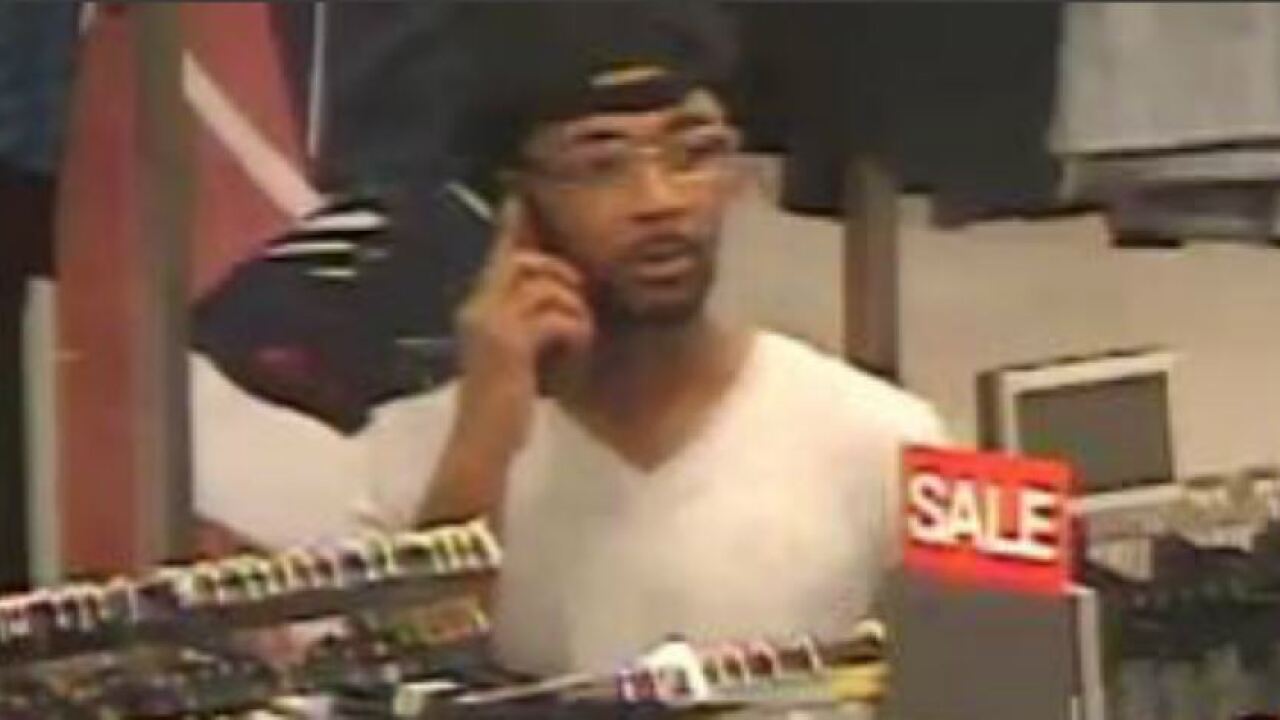 HANOVER COUNTY, Va. -- Investigators released video Monday of a man wanted for secretly filming a woman at the Dollar Tree on Bell Creek Road in Mechanicsville.

Witnesses saw the man using his phone to record video "below the hemline," according to the Hanover Sheriff’s Office.

The man was recorded on security camera at the nearby Kohl’s clothing store prior to going to the Dollar Tree.