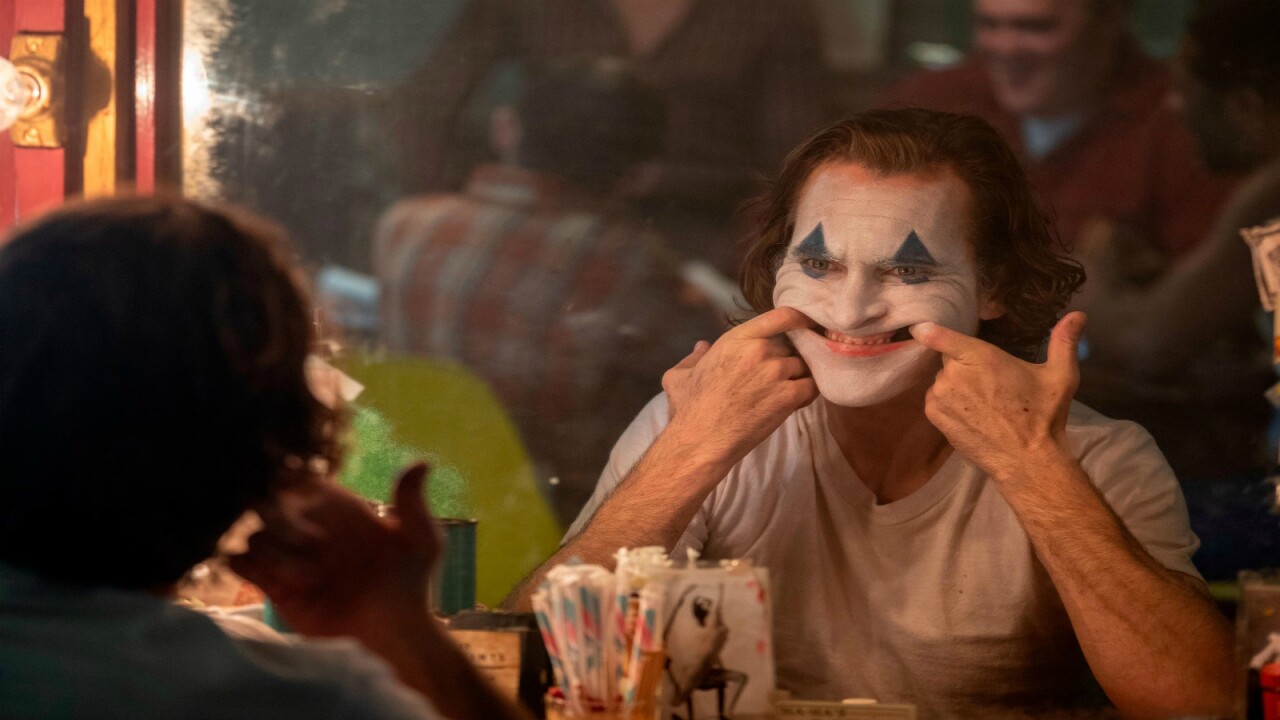 Let’s put a smile on that face: A “Batman” prequel scored big Saturday at the 2019 Venice International Film Festival.

The movie, which stars Joaquin Phoenix and is slated to hit theaters Oct. 4, explores the origins of the Joker, Batman’s archenemy.

The story follows the life of Arthur Fleck, a failed comedian who faces violence while roaming Gotham City dressed as a clown. Fleck falls into madness as he slowly transforms into the criminal mastermind known as Joker.

Phoenix gives Gotham’s grinning villain a new face. The character was previously played by Jared Leto in “Suicide Squad” and Heath Ledger in “the Dark Knight.”

During his acceptance speech, Phillips thanked “Warner Bros. and DC for stepping out of their comfort zone and taking such a bold swing on me and this movie,” according to The Hollywood Reporter.

Phillips also thanked Phoenix, who joined him on stage.

“There is no movie without Joaquin Phoenix. Joaquin is the fiercest and brightest and most open-minded lion I know. Thank you for trusting me with your insane talent,” Phillips said.

Roman Polanski’s “An Officer and a Spy” won the second place Silver Lion Grand Jury Prize, sparking controversy on social media. The director fled the United States in 1978 ahead of sentencing after admitting to having sex with a 13-year-old girl. He has fought extradition efforts, while continuing to work as a filmmaker in exile in countries where he would not face extradition to the US.

The selection of Polanski’s film for the festival was met with criticism by some who questioned why it was included after the director had been expelled by the Academy of Motion Pictures Arts and Sciences, the group behind the Academy Awards.