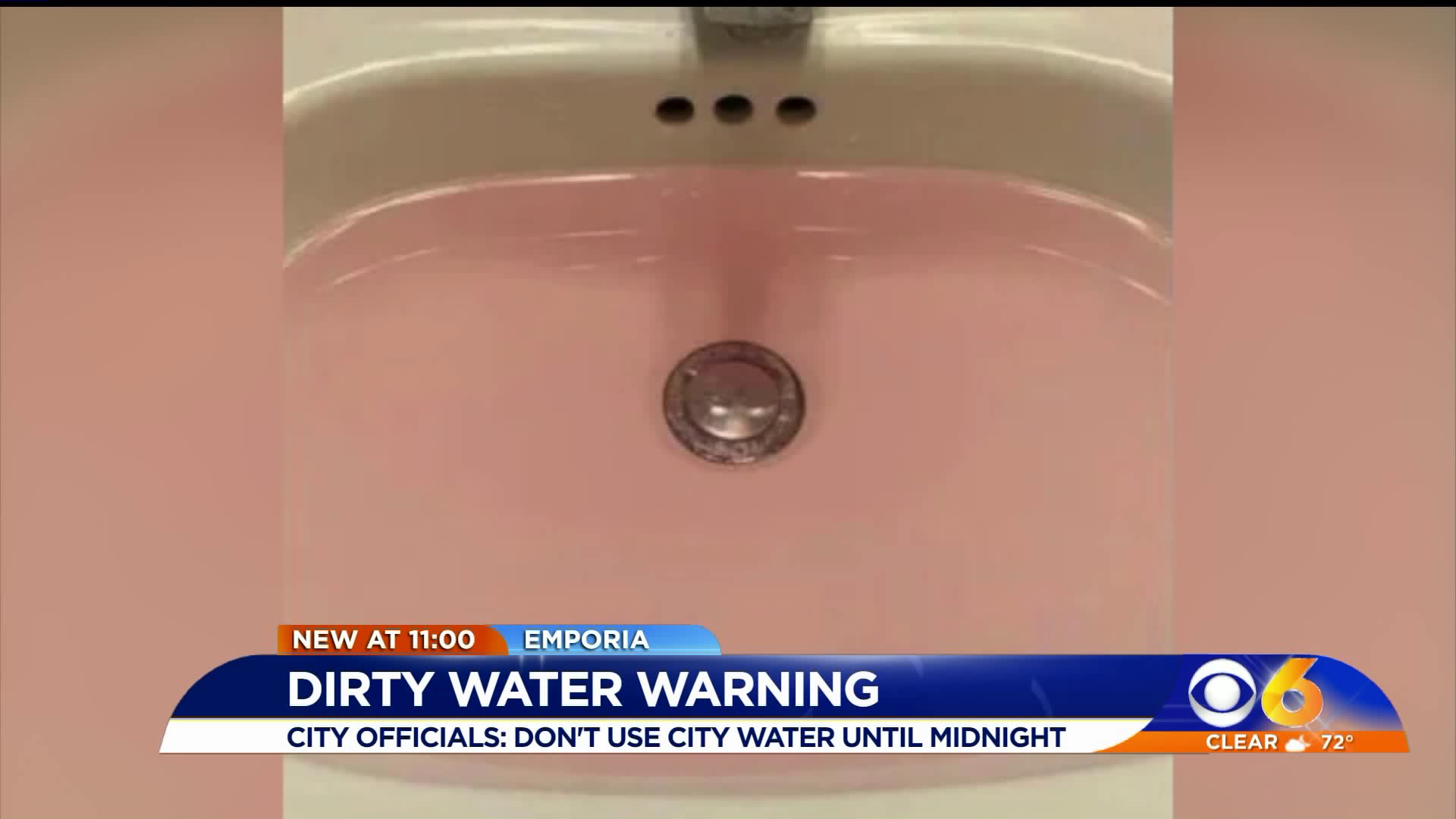 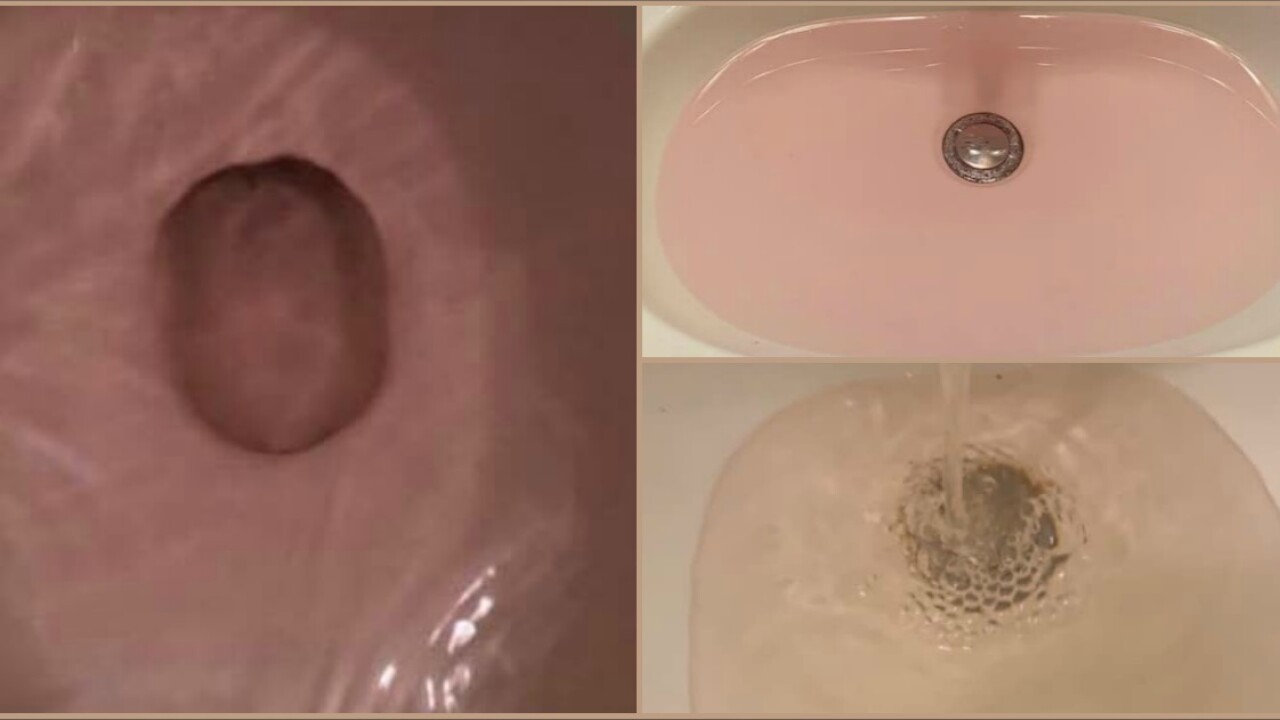 EMPORIA, Va. -- Officials in Emporia said water in the city is safe to drink Sunday night after earlier warning residents to stop using it.

Officials announced around 10:45 p.m. that the "discoloration issue" was resolved and that the "water is now safe for drinking and all other uses."

As a precaution, officials previously advised residents to "stop using the water" until midnight.

"The City of Emporia has been made aware of discolored water this evening," read a post on the city's Facebook page posted just before 7:40 p.m. "We are investigating the cause at this time."

"If you still notice discolored water, allow water to run until it clears," officials said. "If discoloration continues please call 434-634-2121."

"When I went to bathroom at lunchtime at public restroom the water was pink," Warren wrote. "I thought the toilet had been cleaned and cleaning fluid left in it."

William Newsome said his water has been brown before, but is now pink.

Kadejah Crawley said she noticed the pink water around 3:30 p.m. She also shared a photo of water in her sink, which appeared yellow, that was from July 29.

Melanie Fuller reported around 9 p.m. that she had no water pressure on South Main.

Several residents questioned why the city had not activated their Code Red system earlier. 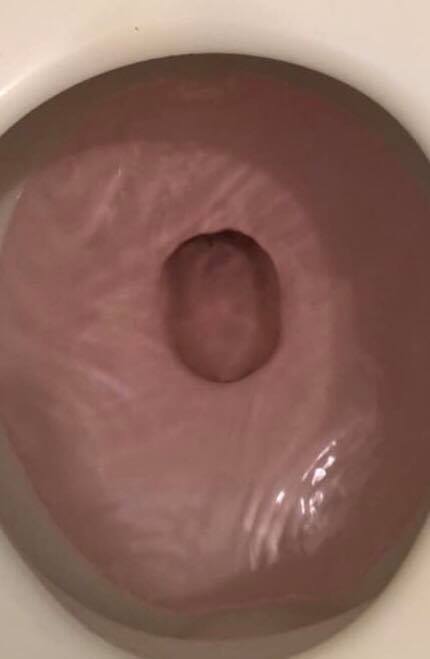