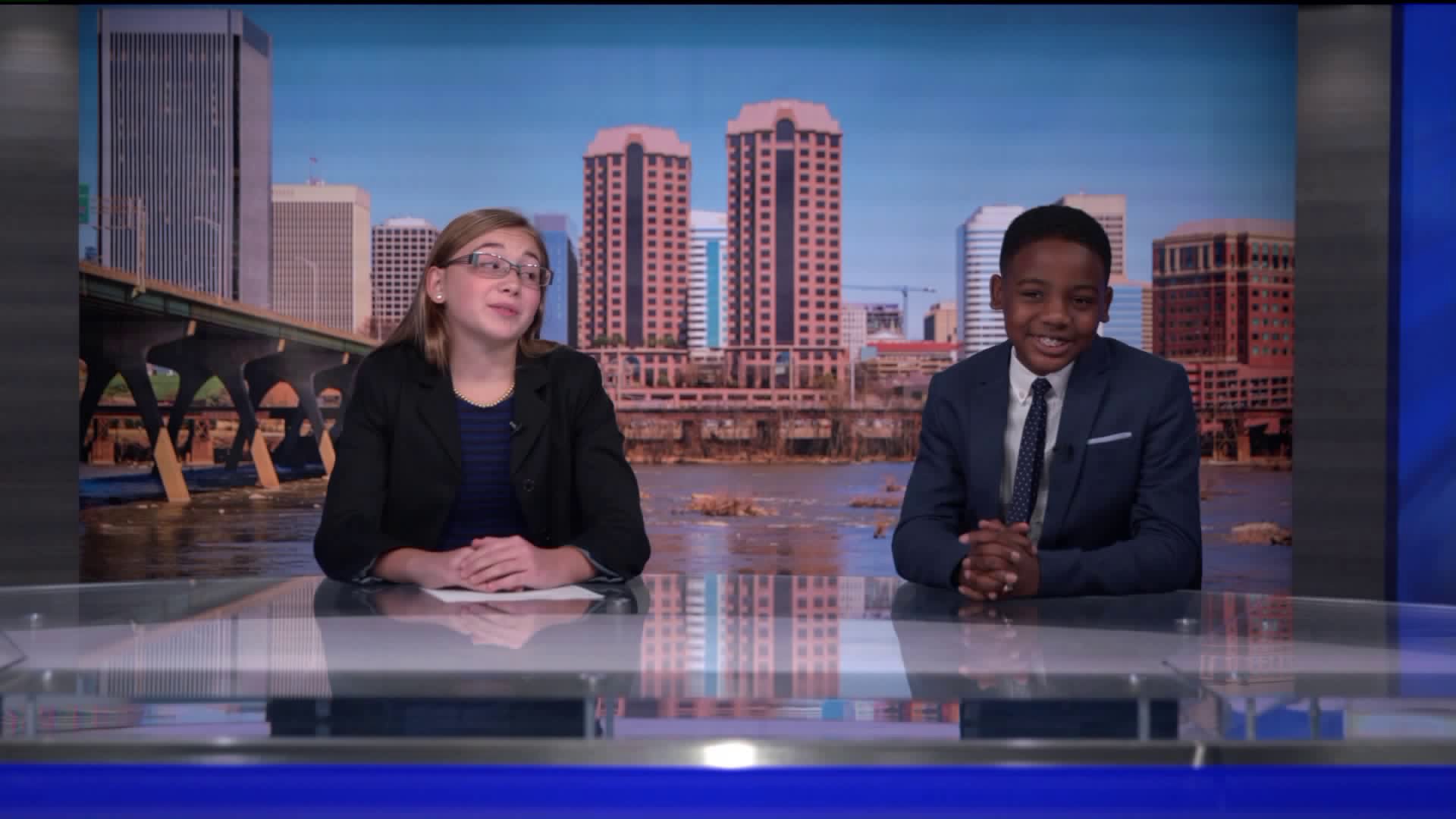 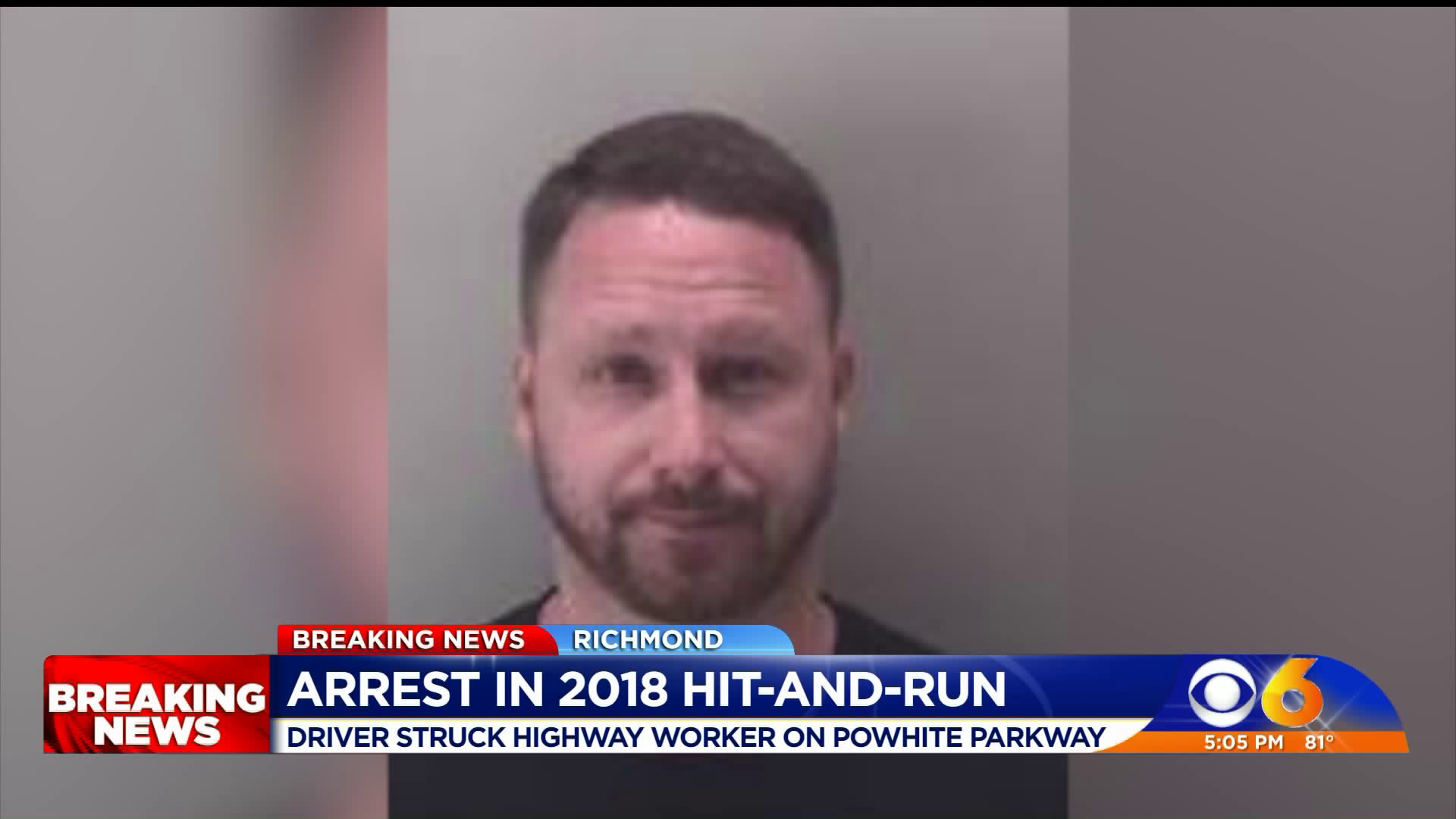 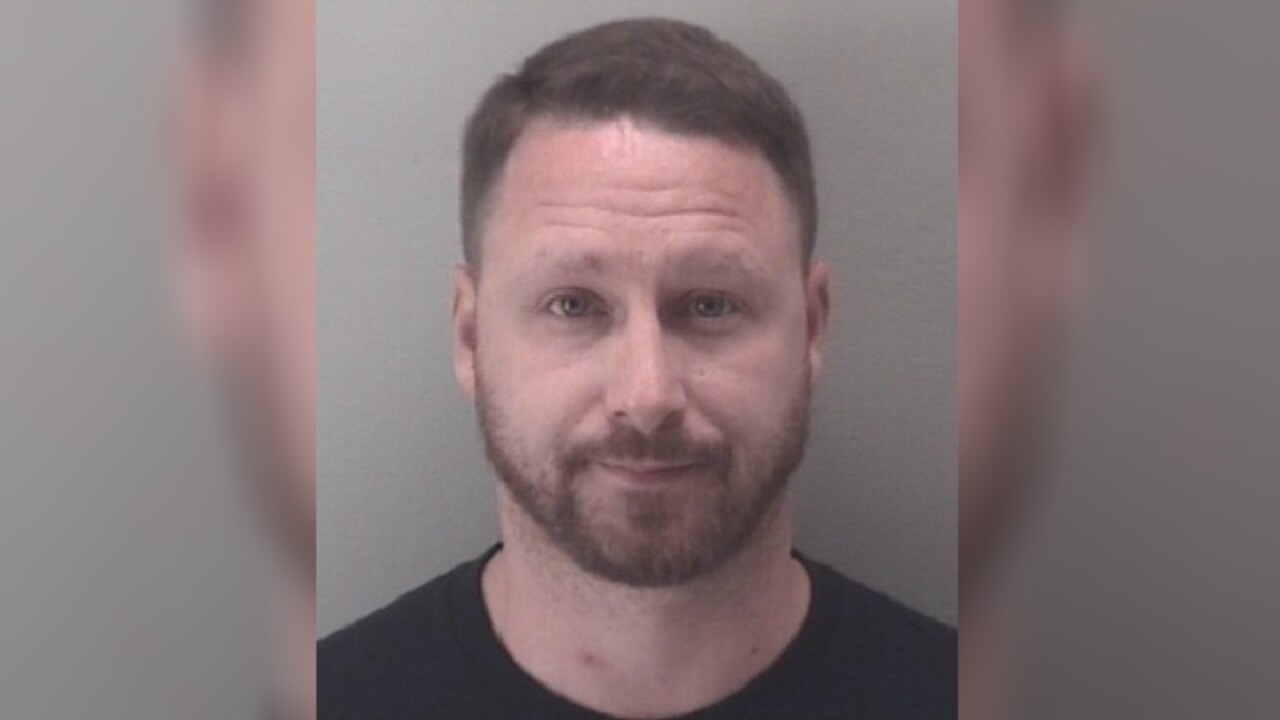 CHESTERFIELD COUNTY, Va. -- Authorities said a Chesterfield man was arrested for a hit-and-run crash that injured a highway worker on the Powhite Parkway in 2018.

Drennan was  charged with felony hit and run and reckless driving.

Officers were called to the southbound lanes of Powhite Parkway just after the toll booth plaza around 12:50 a.m. on Oct. 26, 2018.

"Upon arrival a highway worker was found in the roadway who had been struck by a vehicle while working," Richmond Police Capt. Jason Hudson said after the crash. "The [man] was transported by responding medical personnel to a local hospital for his multiple, but non-life threatening, injuries associated with the accident."

Police previously were only able to describe the suspect's vehicle as a "dark colored sedan."

Officials urged drivers to heed Virginia’s Slow Down/Move Over Law, which requires drivers to give "safe clearance" to first responders and crews working  on the highway.

If you have additional information about the case that could help police,  call Hit-and-Run Investigator J. Deboard at 804-646-1709.