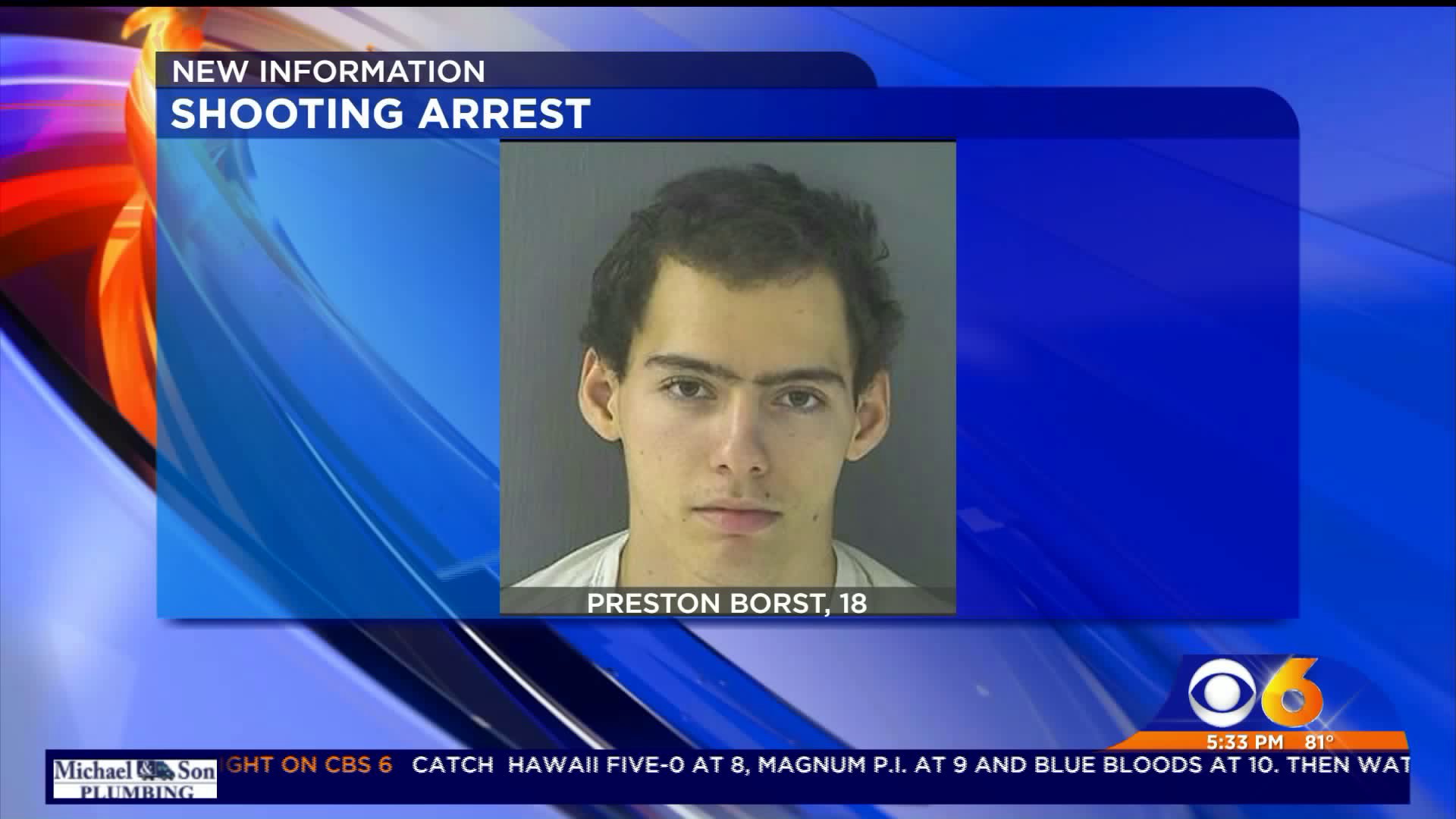 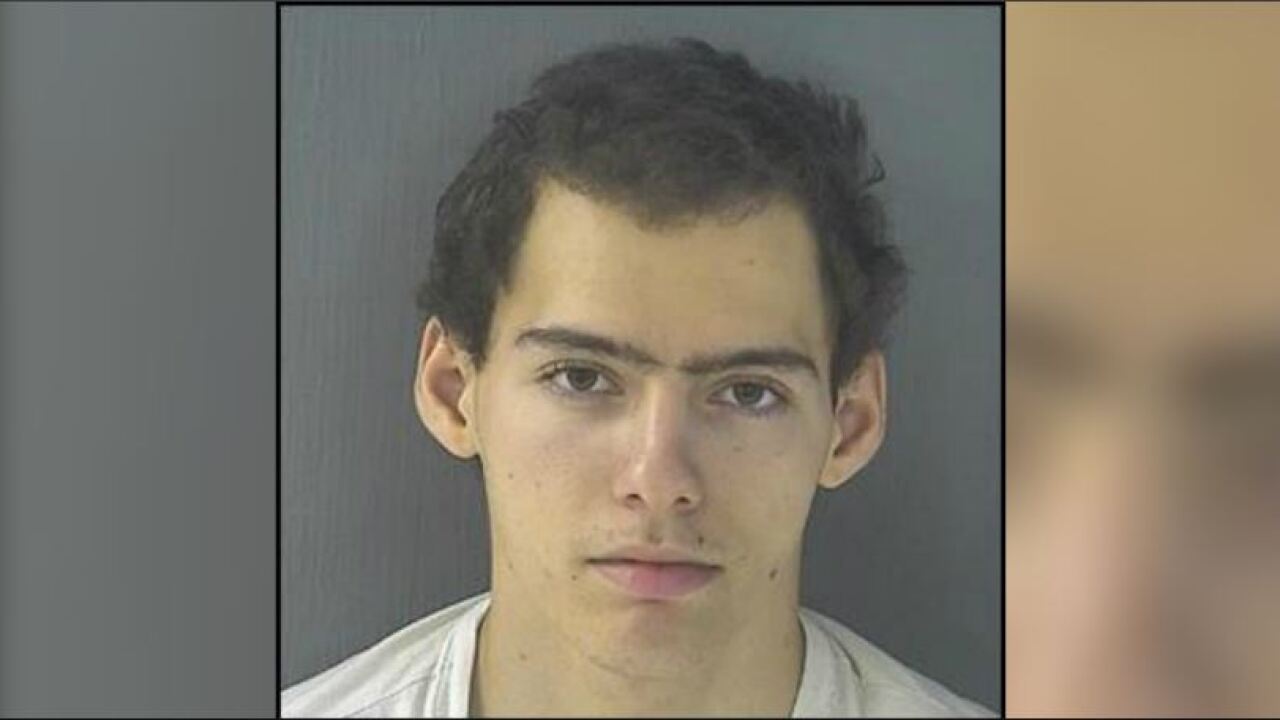 ASHLAND, Va. -- A teenager was arrested and charged in connection with a shooting at an Ashland park.

Borst was charged with attempted robbery, conspiracy to commit robbery, and use of a firearm during the commission of a felony. Borst was taken to Pamunkey Regional Jail.

"This investigation is still ongoing and additional charges may be forthcoming," the police spokesperson continued.