Walgreens asks customers not to openly carry guns in its stores 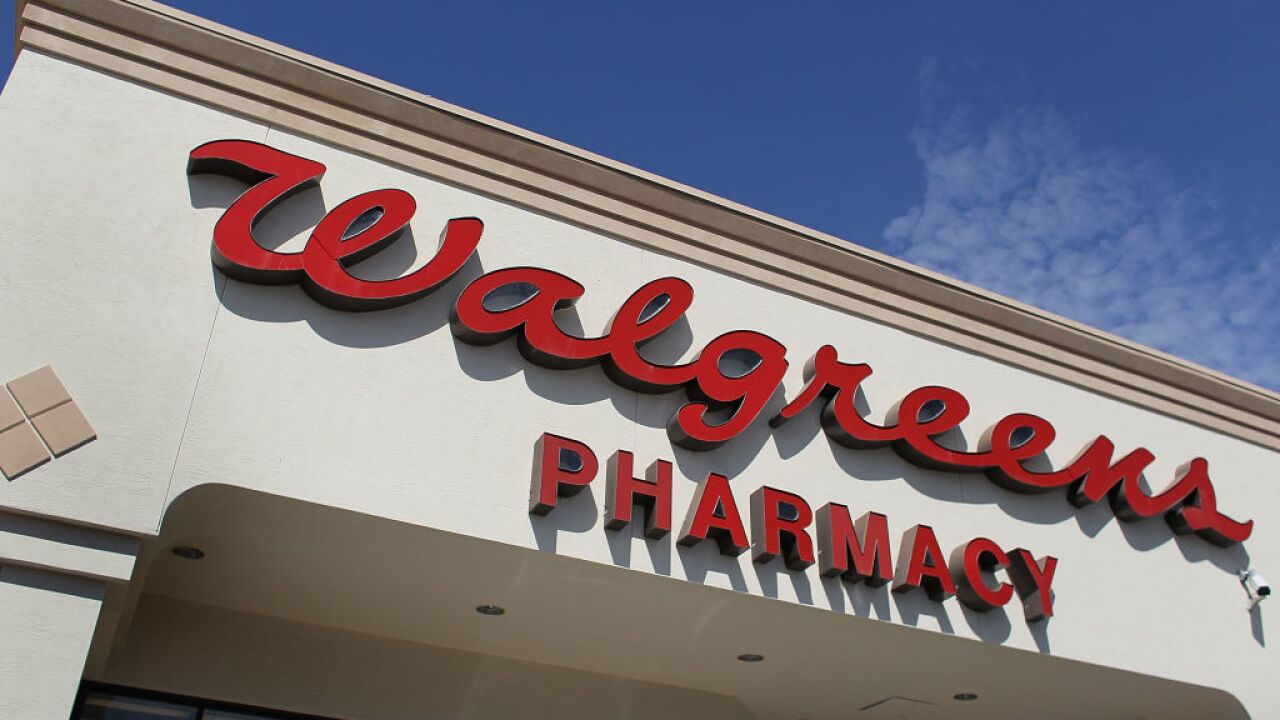 Walgreens is asking customers to no longer openly carry guns into its stores in states where open carry is legal, the company announced Thursday.

It joins fellow retailers Walmart and Kroger, which announced similar policies this week. Walgreens appears to be following their lead, saying it is “joining other retailers” in adopting the policy. All three retailers will still allow law enforcement officers to openly carry firearms.

Companies have faced increasing pressure to take action to prevent gun violence after a spate of mass shootings in recent weeks, including one inside a Walmart store in El Paso, Texas.

Unlike Walmart and Kroger, Walgreens did not say in its Thursday announcement that it plans to pressure elected officials gun reform legislation. However, the company did tweet at advocacy group Moms Demand Action and its leader Shannon Watts thanking them for their work on this issue. Watts said Moms Demand had been pushing Walmart and Kroger to stop allowing open carry since 2014, and Walgreens since 2015.

Kris Brown, president of advocacy group Brady United, said the move by Walmart is “basically telling the NRA that logic does not support what they’ve been saying — this ‘good guy with a gun’ idea is patently false.”

The NRA has repeatedly said that “good guys with guns” are the best protection from “bad guys with guns.” It released a statement opposing Walmart’s decision Wednesday.

Watts said that in addition to keeping employees and customers safer, asking customers not to openly carry guns in their stores puts these retailers on a new side of the gun debate.

“Prohibiting open carry sends a very strong cultural signal that companies are siding with the safety of families,” Watts said. “They know their customers are with them on this … they want to be on the right side of history but they also know that these actions are good for business.”