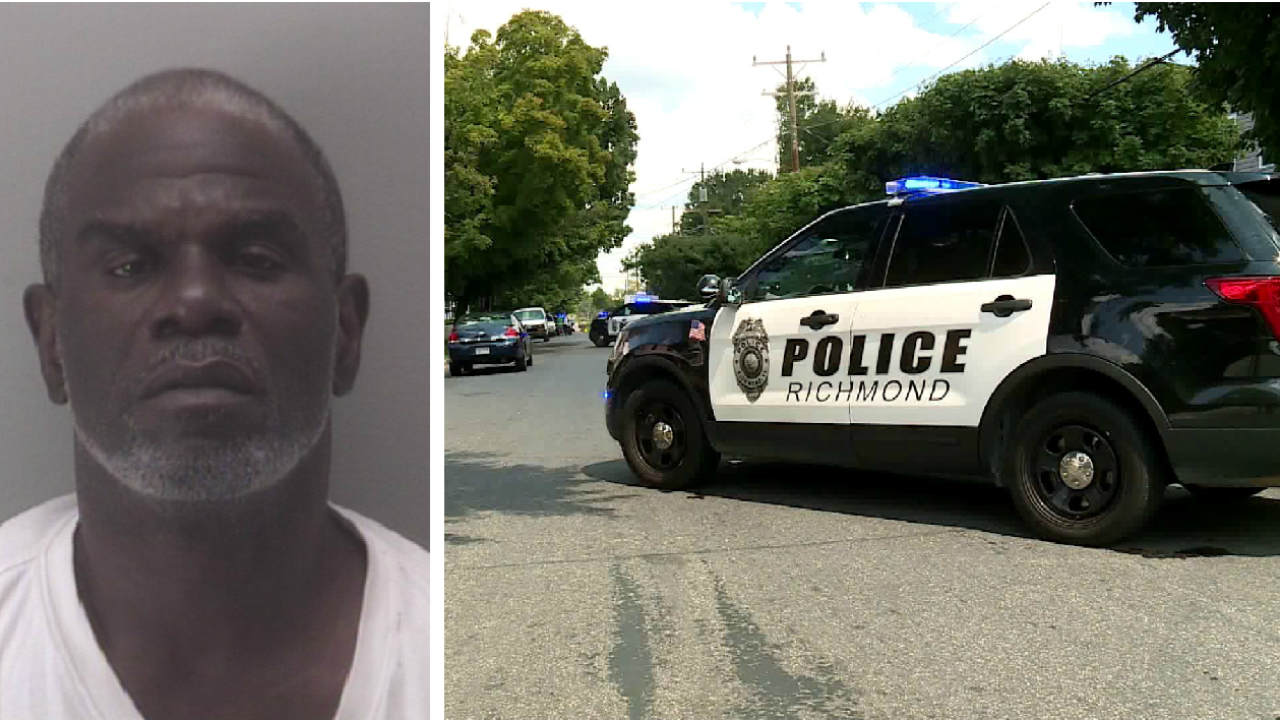 RICHMOND, Va. – A Henrico man has been arrested for the murder of a man found shot to death on a Richmond front porch Sunday morning.

Police responded to the 1600 block of North 23rd Street for reports of a person shot just before 11:50 a.m. Upon arrival, officers found a man unresponsive and suffering from an apparent gunshot wound on a home’s front porch.

The victim, identified as 67-year-old Harry D. Seigler, of Chesterfield, was pronounced dead at the scene.

The Medical Examiner will determine cause and manner of death, police said.

Ernest A. Price, Jr., 51, was arrested in Henrico without incident and has been charged with murder and possession of a firearm by a convicted felon in connection to the killing.

The arrest was made with the assistance of the U.S. Marshals Regional Fugitive Task Force.

Anyone with further information about this homicide is asked to call Major Crimes Detective J. Crewell at (804) 646-5324 or contact Crime Stoppers at (804) 780-1000 or at http://www.7801000.com. The P3 Tips Crime Stoppers app for smartphones may also be used. All Crime Stoppers methods are anonymous.