US manufacturing sector shrinks for first time in three years 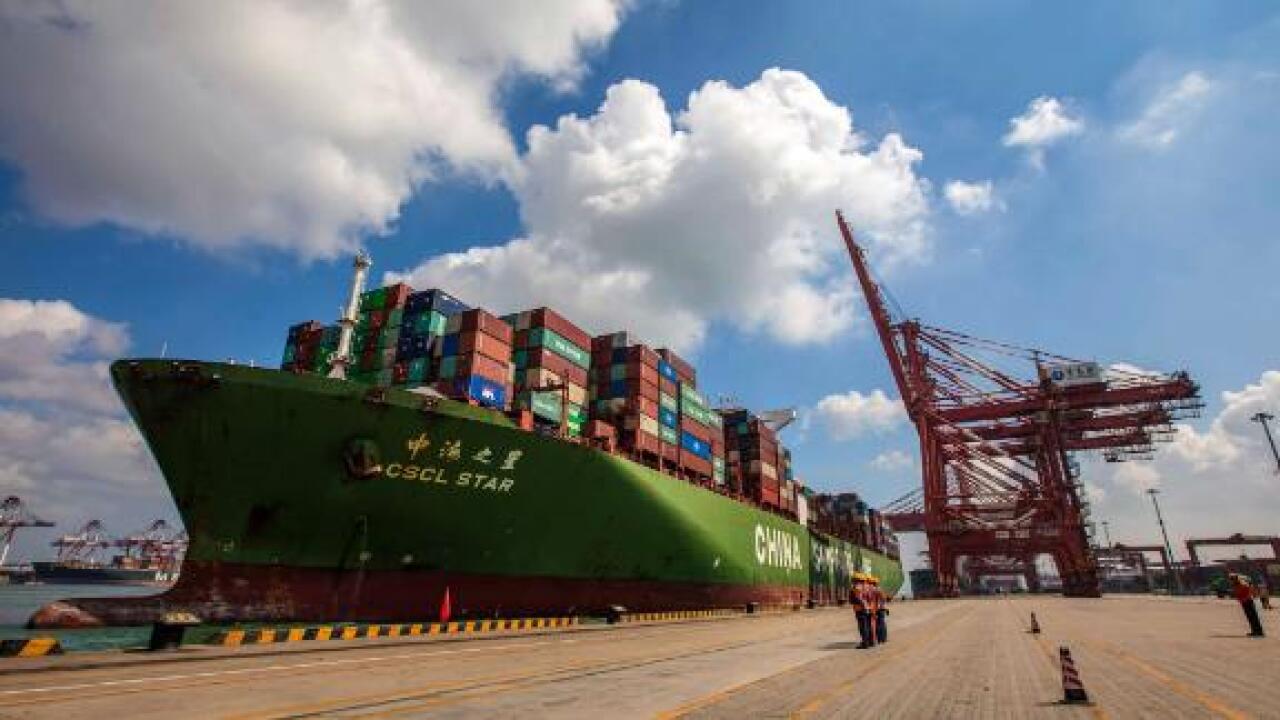 American manufacturing shrank for the first time in three years this summer.

On Tuesday, the Institute of Supply Management’s manufacturing index came in at 49.1 for the month of August — its lowest level since January 2016. Any number below 50 represents a contraction. The index was last below 50 in August 2016. Last month was the end of a 35-month expansion cycle, according to Timothy Fiore, chair of ISM’s manufacturing business survey committee.

Although one month is not a trend, it’s yet another data point that suggests a steady downturn at American factories.

US stocks, which were already down before ISM released its report, took a turn for the worse. The Dow sank 400 points Tuesday.

Trade remains the “most significant issue” for the manufacturing sector, Fiore said, “indicated by the strong contraction in new export orders.” The ISM’s new export orders index dropped to 43.3 in August, which was the lowest reading since April 2009.

The index is calculated from a monthly survey of roughly 300 manufacturing firms across the country.

“The manufacturing sector has broken and is now in a recession. It’s official,” wrote MUFG chief financial economist Chris Rupkey in a note to investors. “The US trade war with the world has blown open a great big hole in manufacturers’ confidence, and it will be a miracle if the broader economy can continue to roll on with manufacturing in decline.”