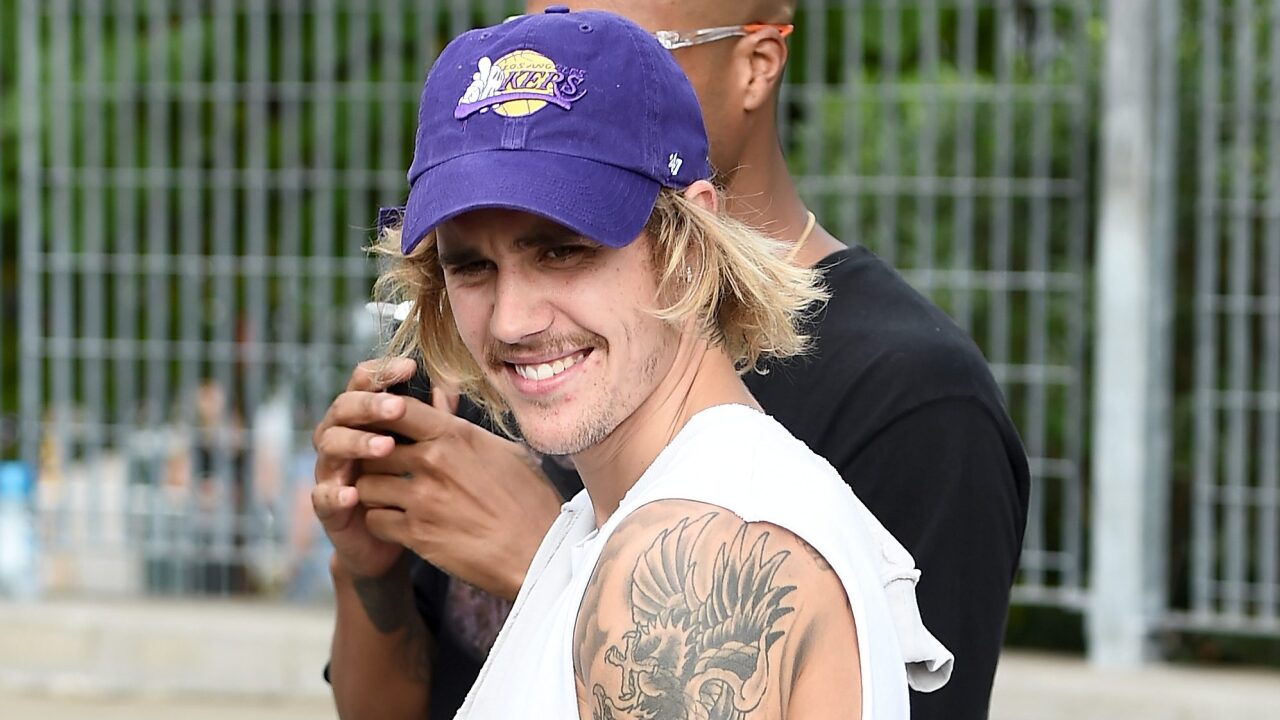 LOS ANGELES — Justin Bieber has once again turned to social media to get real about his life.

In a long and detailed Instagram post on Monday, the superstar singer talked about the difficulties of having come to fame at a young age and how he spiraled.

Bieber, 25, wrote about not growing up in a stable home and how he was then thrust into the spotlight after being discovered at the age of 13.

“Have u noticed the statistics of child stars and the outcome of their life,” he wrote. “There is an insane pressure and responsibility put on a child who’s brain, emotions, frontal lobes (decision making) aren’t developed yet.”

According to Bieber, he found himself “…18 with no skills in the real world, with millions of dollars and access to whatever I wanted.”

“I started doing pretty heavy drugs at 19 and abused all my relationships,” Bieber wrote. “I became resentful, disrespectful to women, and angry. I became distant to everyone who loved me, and I was hiding behind, a shell of a person that i had become.”

The “Sorry” singer also acknowledged some of his past scandals, writing: “By 20, I made every bad decision you could have thought of and went from one of the most loved and adored people in the world to the most ridiculed, judged, and hated person in the world.”

Bieber shared how he’s come through it all and praised his marriage to model Hailey Baldwin, 22.

“Now I am navigating the best season of my life ‘MARRIAGE’ !! Which is an amazing, crazy, new responsibility,” he wrote. “You learn patience, trust, commitment, kindness, humility, and all of the things it looks like to be a good man.”

In March, Bieber used his official Instagram account to talk about his struggles with mental health and how it factored into his decision to take a break from the music industry.

He also had some words of encouragement for his followers in his latest post.

“All this to say even when the odds are against you, keep fighting. Jesus loves you,” Bieber ended his note. “Be kind today, be bold today and love people today, not by your standards but by God’s perfect unfailing love.”