Shawn Mendes finally admits to being in a ‘relationship’ 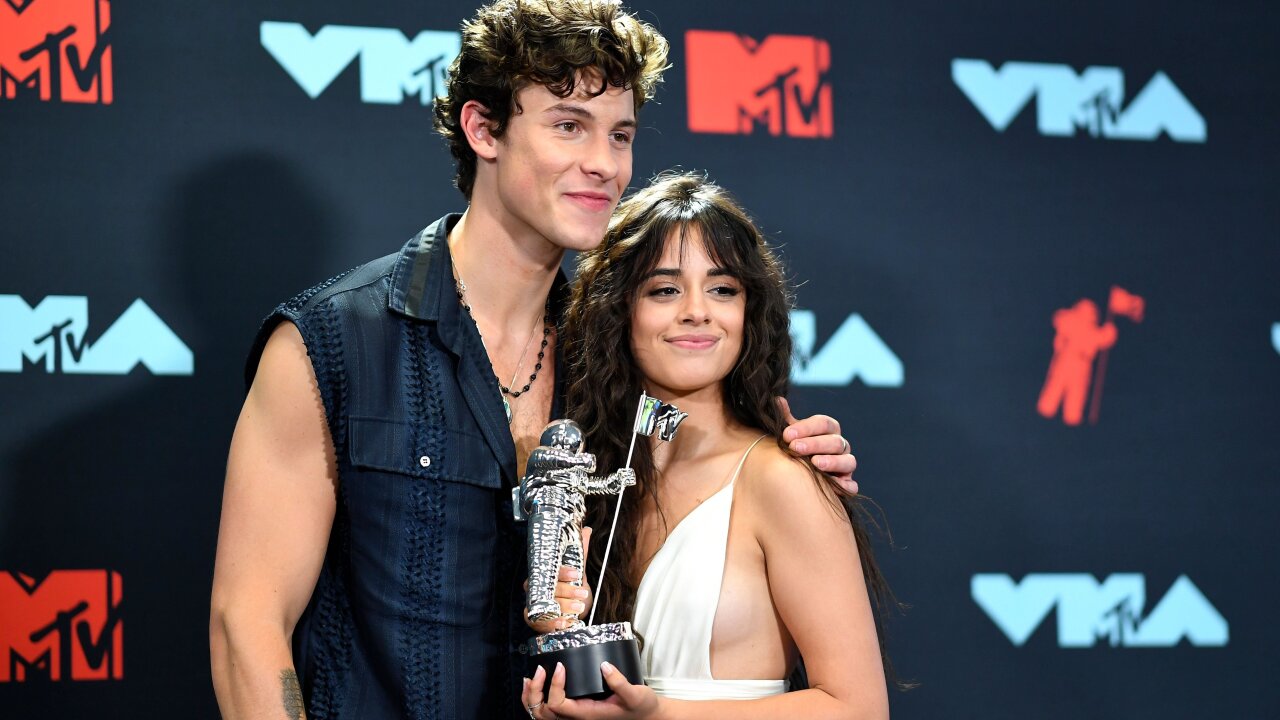 After heating it up all summer with fellow singer Camila Cabello, Mendes has finally said he is in a “relationship.”

It was about time, Shawn Mendes.

After heating it up all summer with fellow singer Camila Cabello, Mendes has finally said he is in a “relationship.”

Mind you he didn’t name Cabello, but come on.

Mendes, 21, and Cabello, 22, have been the subject of speculation ever since they released their duet “Senorita” in June.

Both the music video and behind-the-scenes footage gave the appearance that the pair were … close.

The young singers were spotted together throughout the summer and there were plenty of questions about their relationship status.

In July someone finally just came out and asked at a question and answer session with Mendes.

“Are you dating Camila,” one young woman asked. “And if not, will you go out with me?”

In the viral video Mendes can be seen shaking his head and putting his hands out at his sides after the dating question.

He politely declined the date request.

“That was the best setup to ‘will you go out with me’ I’ve ever heard,” Mendes said. “I won’t but I don’t know you that’s why. Get to know me first.”

At last week’s MTV Video Music Awards Mendes and Cabello’s performance did absolutely nothing to convince people that they were not a couple.

Video from a recent fan Q & A (clearly these events are where we get all the skinny) which has been making the rounds on social media, Mendes explained why he can’t say much.

“Honestly, I wanna say I wanna talk to you guys about this stuff, but it’s not just me in the relationship,” he said. “There’s another person involved and I can’t say things that I feel. It’s not just me deciding you know?”

The ball is now in your court, Camila.