PETERSBURG, Va. -- The police chief in Petersburg said something has to change after a man was killed in a double shooting early Sunday morning.

The latest violence, which is the city’s sixth shooting in six days, unfolded in the 2300 block of Navajo Court around 4 a.m.

When officers arrived, they found a man and woman suffering from gunshot wounds.

Investigators said the male victim later died of his injuries and the female victim was medflighted to a nearby hospital.

No suspect information had been released as of 8 p.m. Sunday.

“Enough is way enough,” Petersburg Police Chief Kenneth Miller said. “We’ve got to call it what it is. It's called culture and we’ve got to change.”

The chief said his department is working daily to better connect with the community to solve crimes.

One piece of that puzzle in addressing gun violence is getting illegal guns off the street, Miller said.

Accordingly, Miller said 208 illegal guns had been seized as of last Friday.

“But I can’t do it by myself. My police department can’t do it by themselves,” Miller said. “It takes good men like Mr. Muhammad and Mr. Shahid, who have partnered, who have said, you know what, they are tired of it, too.”

The pair said reaching out to youth is essential to changing the pattern of violence.

“The chief and the police department are working real good on getting the guns off the street and stopping the crime,” Bari Muhammad. “We try to cater to the youth to try and change their mindset before they even get to the age of wanting to even commit a crime.”

That youth connection starts with events, like the city's annual back-to-school drive Sunday, which helped more than 1400 kids to start the new school year off right.

“But our kids who are receiving the backpacks, who are getting the haircuts and all the great community endeavors they are receiving right now, it won’t matter if they're dead,” Shaping Up Our Future President Shahid Shabazz said.

Shabazz said he was “begging” and “imploring” his neighbors to “put the guns downs.”

“And I think what you are seeing here today are families not giving up, despite everything that’s happening,” Aird said. “They’re still showing up, their still being supported and that’s not going to change.” 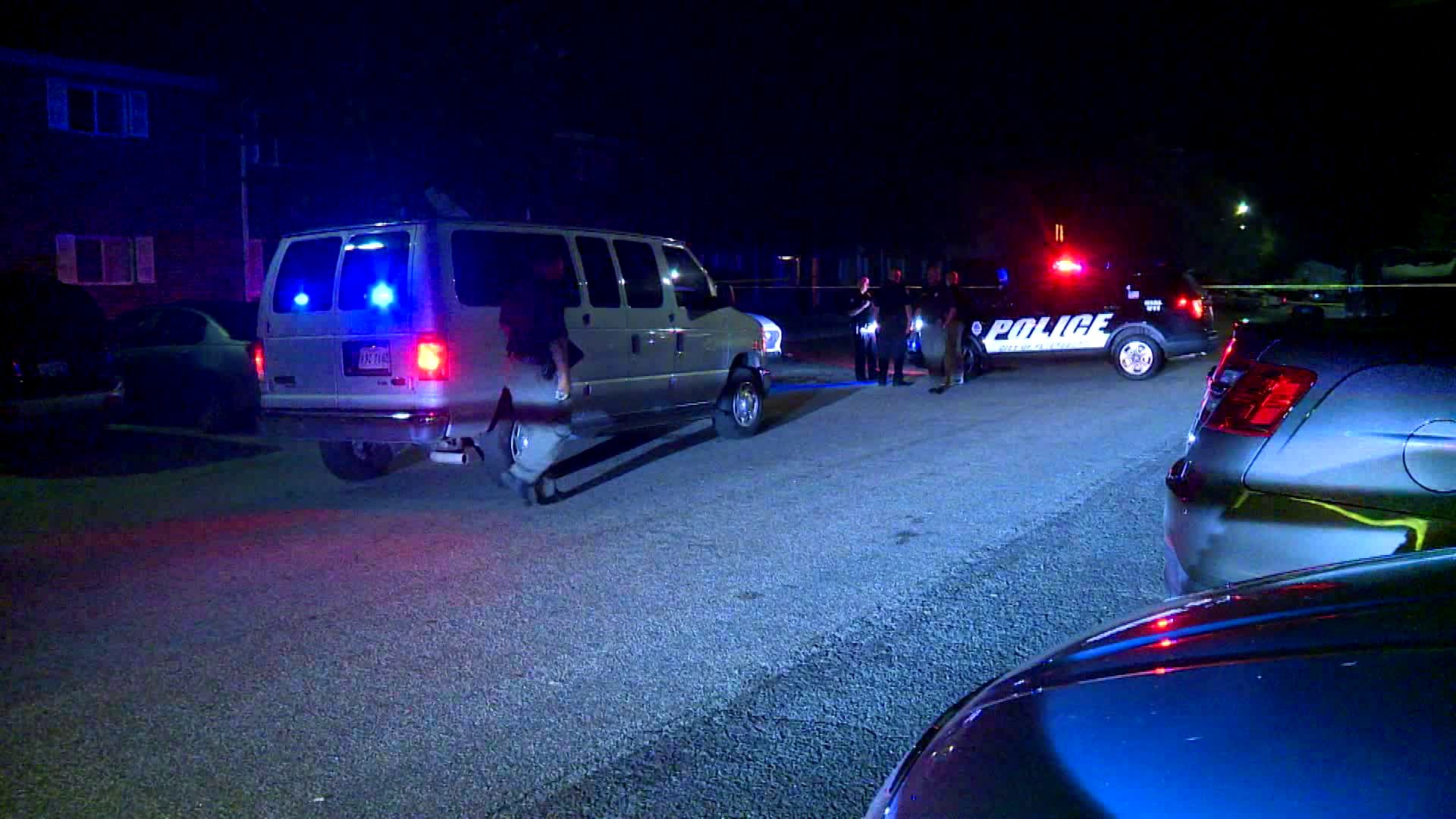