RICHMOND, Va. -- Patton Barber, a spunky toddler from Midlothian, had an amazing birthday surprise Saturday at the Diamond in Richmond.

The Casey Cares Foundation surprised Patton, who lives with cystic fibrosis that makes it extremely difficult for him to breathe, by having him throw out the first pitch at the Richmond Flying Squirrels game.

“Since he was born, he takes about 31 pills a day,"  Patton's mother said. "And he does about 80 minutes of breathing treatments every day– and that’s on a healthy day.”

In fact, because of his diagnosis, his mom said, “Patton is probably the healthiest he’ll ever be.” 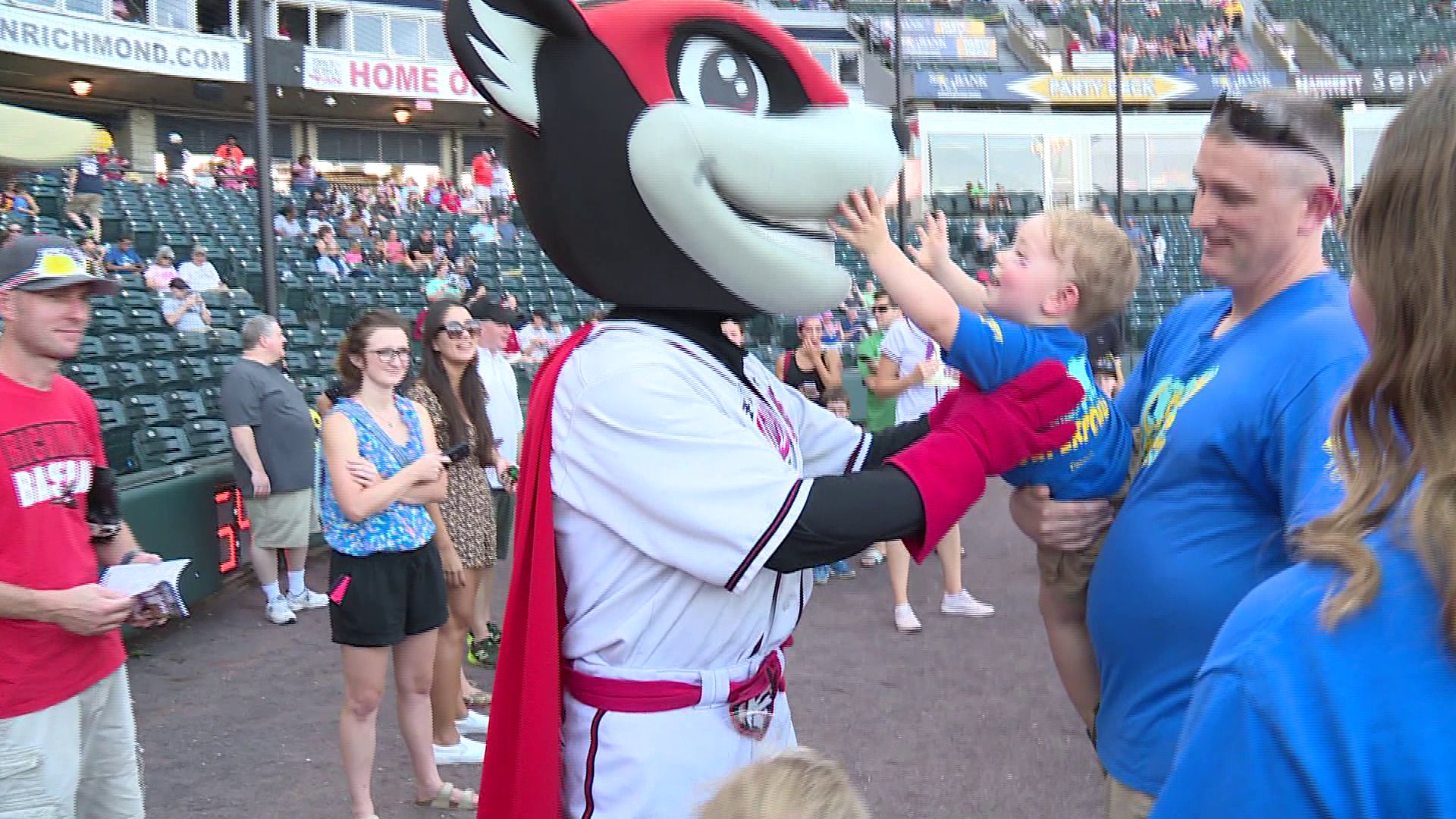 "Him being able to throw out the first pitch in celebration of his second birthday, I think it celebrates everything he has overcome in the past two years and is doing something that he enjoys, which is sports," his mother added.

If you know a child living with critical illness, click here to find out how you can give them a similar surprise.