More than 26,000 glass cooktops have been recalled because they can turn themselves on 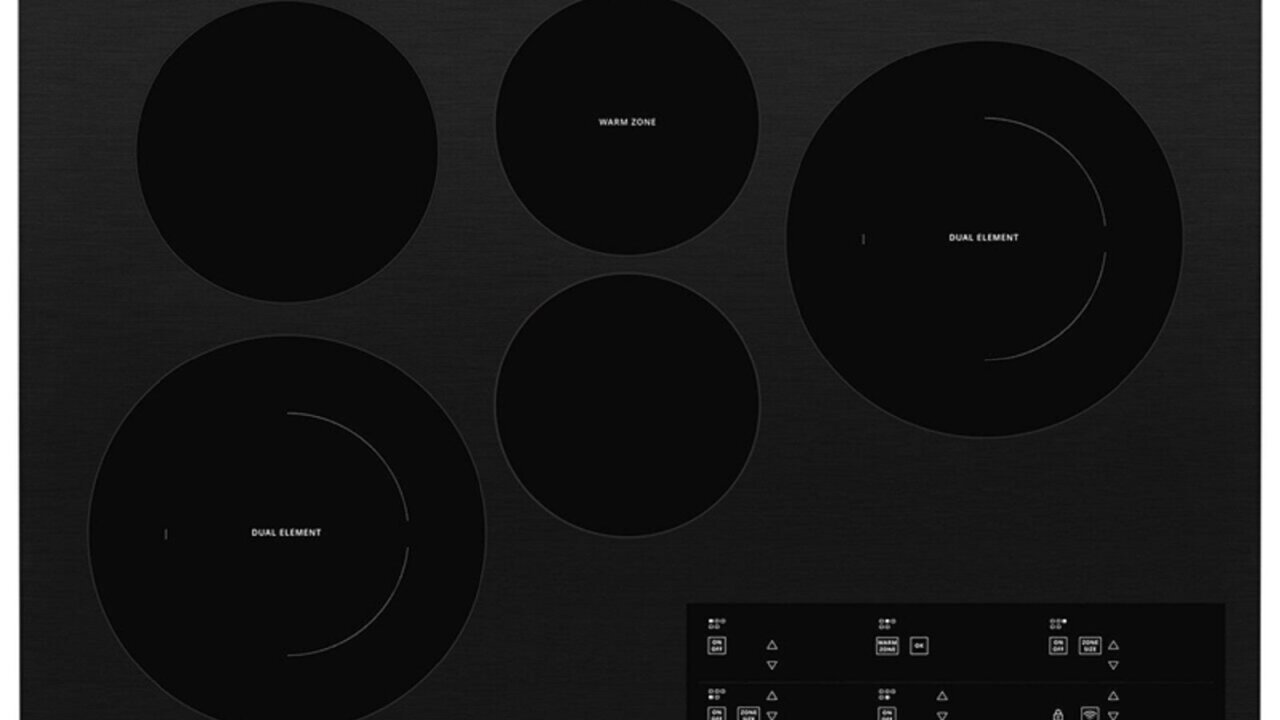 Over 26,000 glass cooktops made by Whirlpool have been recalled.

Tens of thousands of stovetops have been recalled, for the freakiest of reasons: They can turn themselves on.

The 26,300 glass cooktops — sold under the Whirlpool, KitchenAid and JennAir brands — were recalled Wednesday by Whirlpool, according to the US Consumer Product Safety Commission.

The cooktops pose a burn and fire hazard, but the recall notice doesn’t explain how the cooktops turn themselves on. The glass cooktops were manufactured from December 2016 through July 2019 and sold at Lowe’s, Home Depot, Best Buy and other stores from March 2017 through August 2009.

Whirlpool said it has received 133 reports of cooktops turning on by themselves, resulting in 14 reports of fire or heat damage. Two cases of minor burn injuries have been reported.

Over 26,000 glass cooktops made by Whirlpool have been recalled.

People who have these cooktops in their homes are urged to contact Whirlpool to arrange for the installation of a replacement cooktop free of charge. They are also being told to turn the cooktop off at the circuit breaker and to not leave empty cookware or flammable material on or near the cooktop.

Go to the Consumer Product Safety Commission website for a complete list of the model numbers and serial numbers of the cooktops affected by the recall.