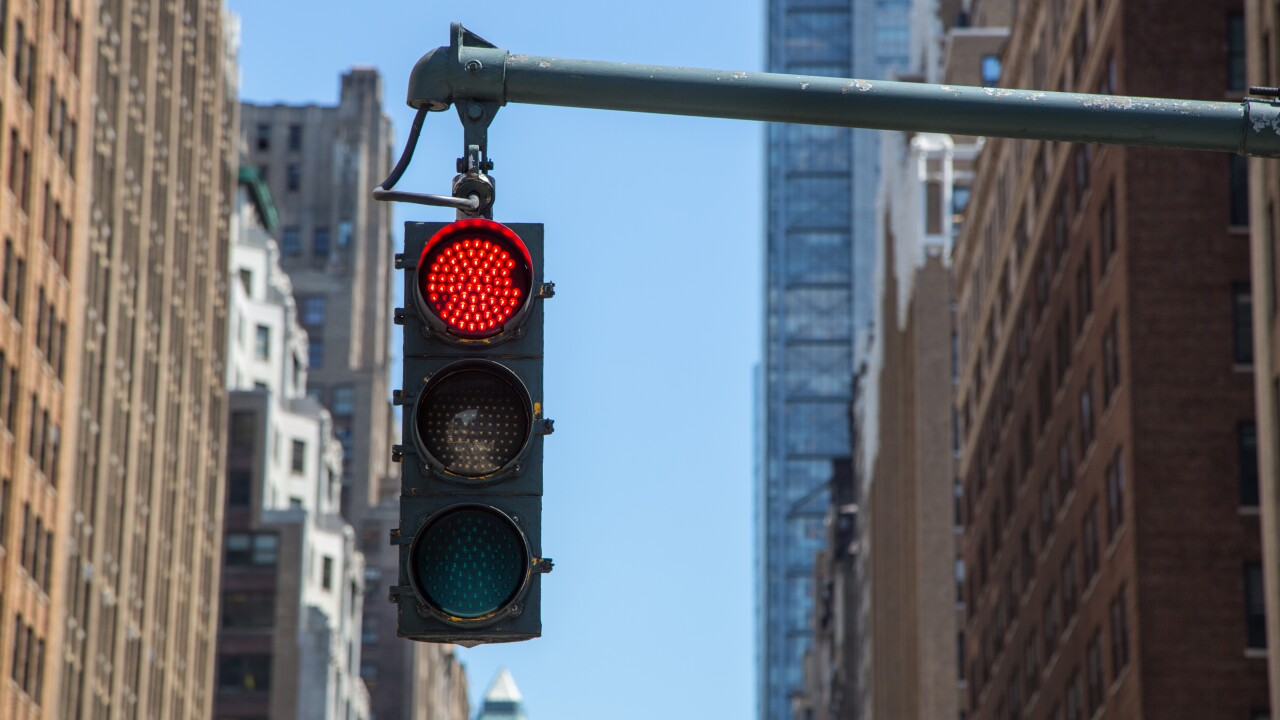 Deaths caused by drivers running red lights hit their highest rate in 10 years, according to a new report from AAA.

Accidents caused by drivers who ran red lights killed 939 people in 2017, the most recent year crash data was recorded, a 28% increase since 2012, according to the AAA.

Almost half of the people killed in the crashes were passengers or drivers of other cars hit by a red-light runner. Just over one-third of the victims were the driver who ran the light, the report found.

Ken Kolosh, manager of statistics at the National Safety Council, said while the uptick in deaths is alarming, crashes at signaling intersections are common.

“It’s frustrating because it’s so obviously preventable,” he said.

People know driving through a red light is illegal. About 85% of drivers admitted it’s dangerous, but one in three drivers said they’d done it within the last 30 days, even when they could’ve safely stopped, AAA reported in June.

While some red-light crashes are caused by inattention or distractions, many are the result of drivers intentionally speeding and breaking the law, Kolosh said.

So why take the risk? Maybe because 2 in 5 drivers don’t think police will pull them over for dangerous driving.

It’s a problem that can be curbed with red light cameras, Kolosh said, which reduced red light violations by 40% in a study by the Insurance Institute for Highway Safety. The cameras photograph vehicles that run red lights, which police can review to decide whether to ticket them.

After years of troubling upticks, traffic deaths in the US are finally leveling off.

About 40,000 people were killed in car crashes in 2018, the National Safety Council said. It’s a modest 1% decrease from the previous year, which saw 231 more deaths.

Alcohol, speeding and distracted driving continue to be the leading causes of fatal car accidents, the NSC said. Luckily and somewhat surprisingly, phone use is down among drivers.

Speeding, however, continues to be the most common cause of car deaths caused by improper driving.