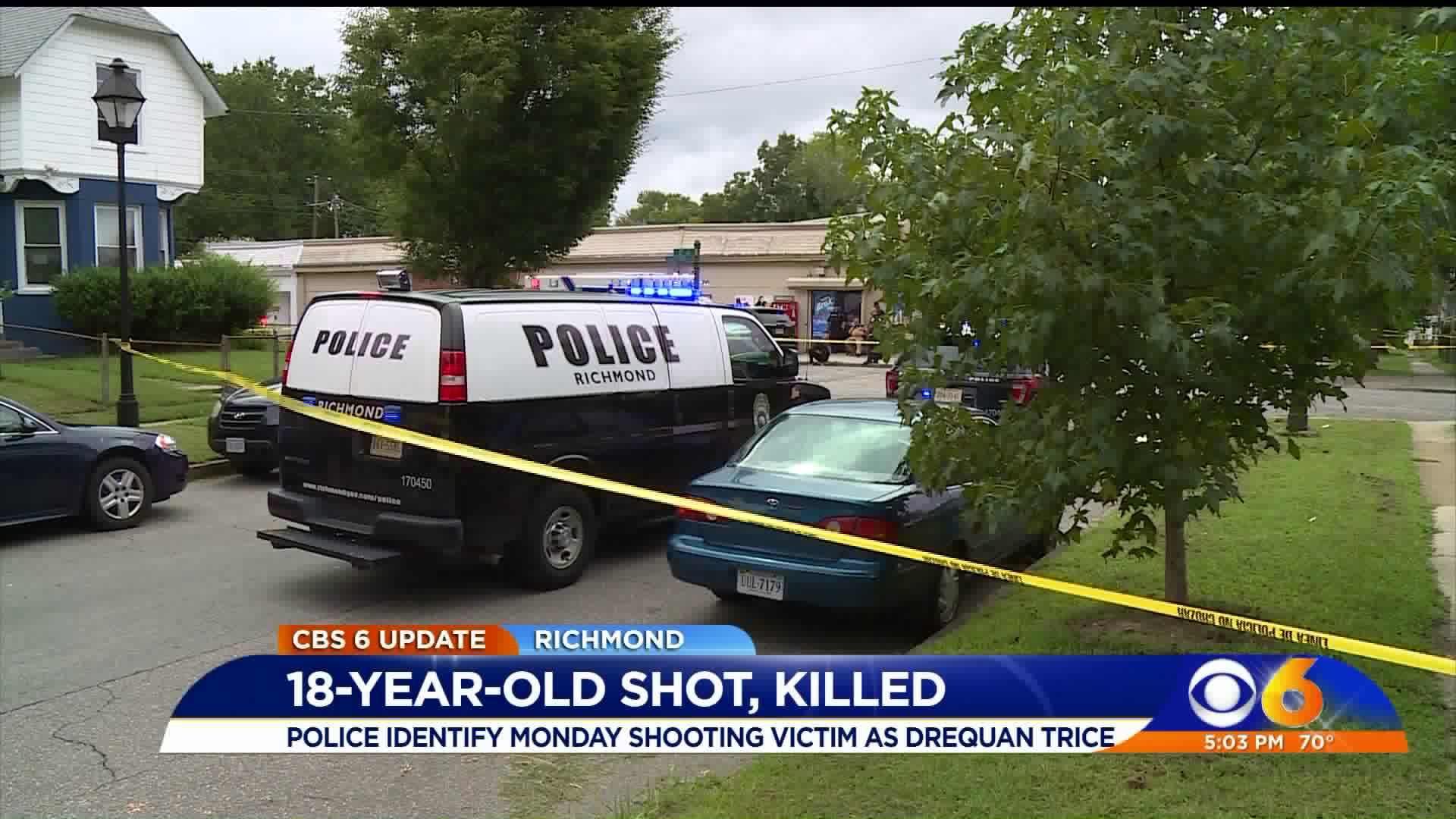 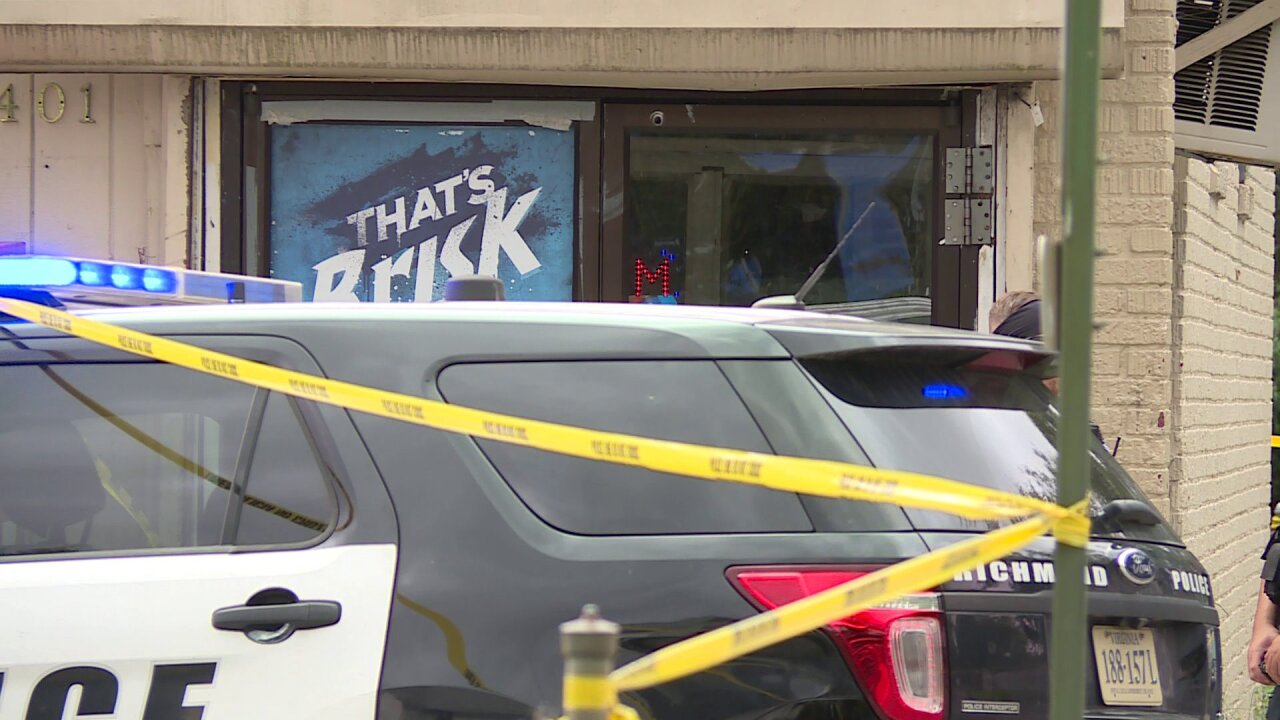 RICHMOND, Va. – Richmond Police have identified the teenager who was shot to death near a convenience store on the city’s Northside Monday morning.

Police responded to the 1400 block of Chestnut Street for the report of a shooting at approximately 11:54 a.m.

Upon arrival, officers found a man suffering from an apparent gunshot wound. That man has been identified as 18-year-old Drequan X. Trice.

Trice was taken to a local hospital, where he was pronounced dead.

Police have not released any information about a potential suspect at this time.

Anyone with information about this death investigation is asked to call Major Crimes Detective M. Gouldman at 804-646-3915 or contact Crime Stoppers at 804-780-1000 or at http://www.7801000.com. The P3 Tips Crime Stoppers app for smartphones may also be used. All Crime Stoppers methods are anonymous.