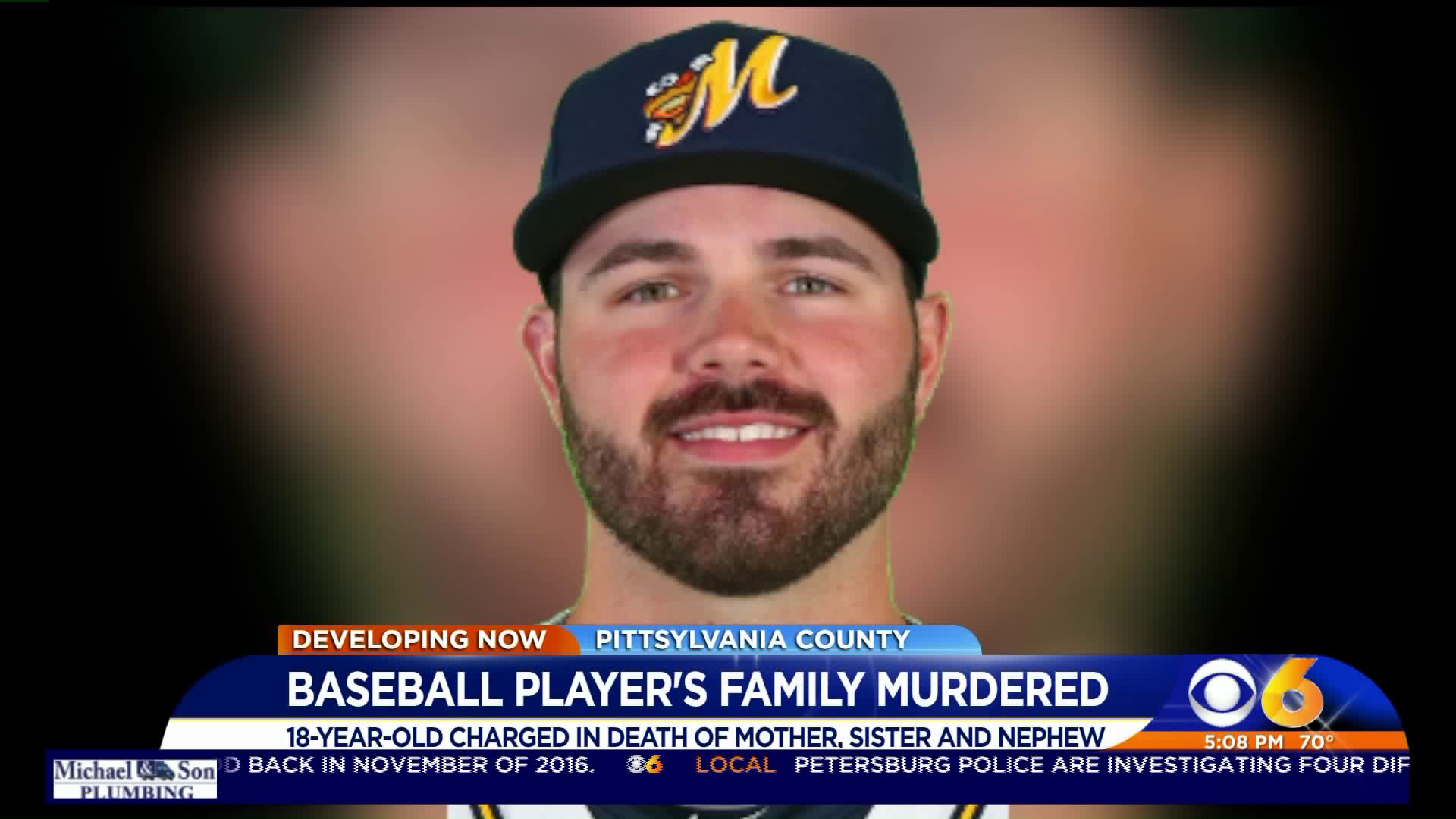 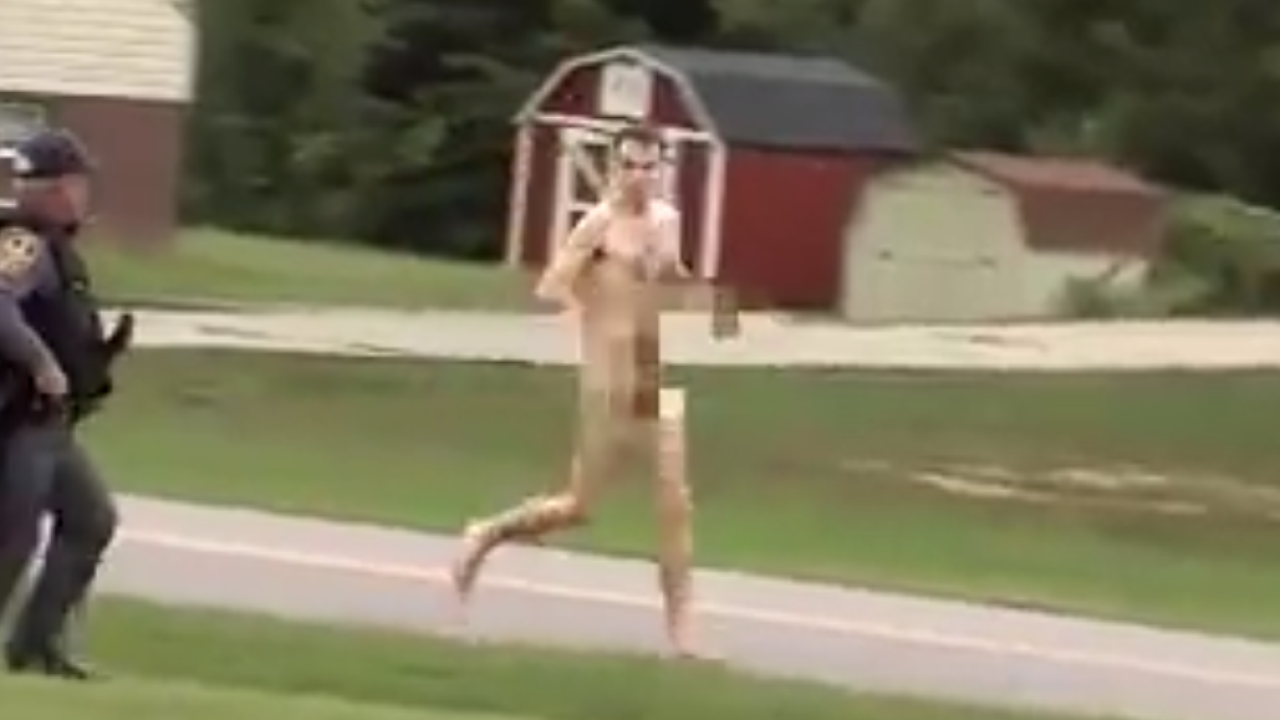 PITTSYLVANIA, Va. -- The wife, child, and mother-in-law of a pitcher in the Tampa Bay Rays organization were killed in a southern Virginia town Tuesday, and police arrested the brother-in-law of minor league baseball player Blake Bivens, according to a report by ESPN.

Matthew Thomas Bernard, 18, was arrested on three counts of first-degree murder, a spokesperson for Pittsylvania County, Virginia, said in a statement provided to CNN.

Bernard's sister was married to Blake Bivens, according to ESPN.

A 911 call around 8 a.m. Tuesday morning reported that a person had been shot, the spokesperson said. Deputies went to the scene where they found a deceased woman in the driveway and the bodies of another woman and a child inside the home.

Bernard was taken into custody as he ran -- naked -- from a wooded area around 12:15 p.m., the spokesperson said. A first court appearance has not been scheduled.

CNN has attempted to reach out to the surviving family of the suspect with no comment.

"Earlier today we learned that Blake Bivens, a pitcher with our Double-A affiliate, the Montgomery Biscuits, suffered a terrible family tragedy in southern Virginia," the Rays said on Twitter. "Our hearts are broken for Blake. We are grieving with him and will support him any way we can. We ask that everyone respect the privacy of the Bivens family and the Biscuits family during this extremely difficult time."