Snake slithers from car vent, surprises workers at the shop 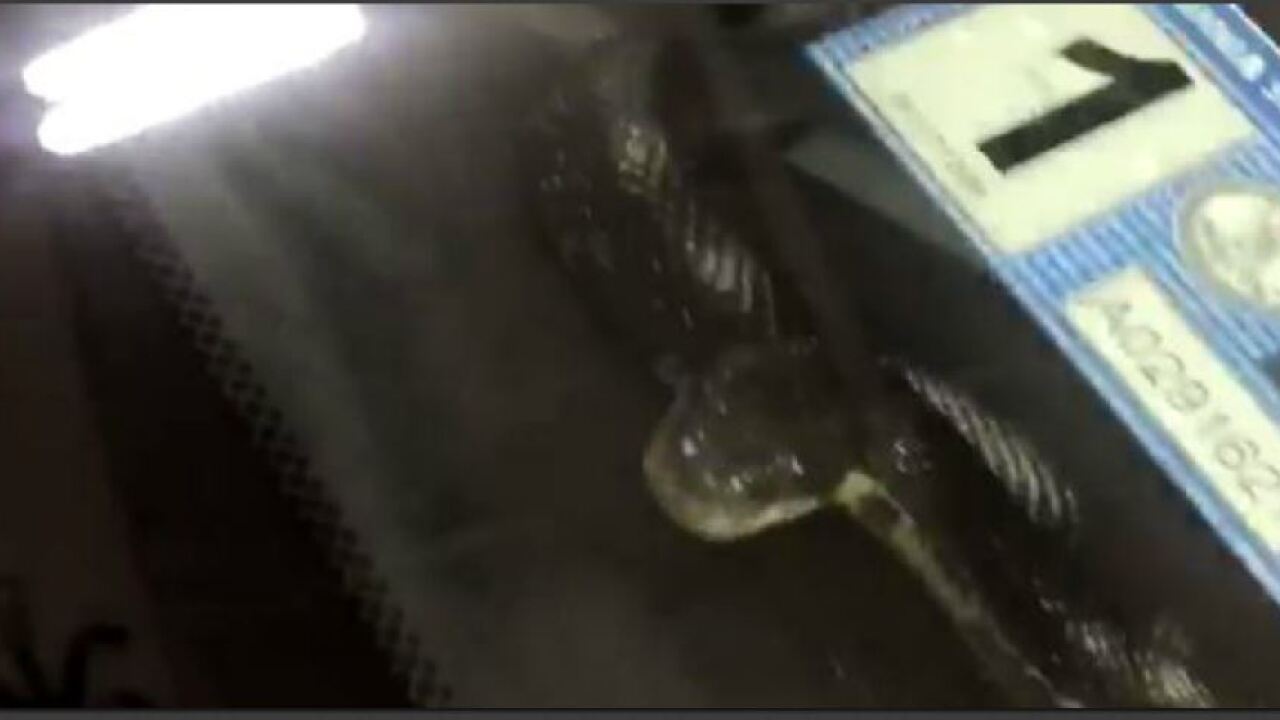 CHESTERFIELD COUNTY, Va. — It was not your typical day at the office for workers at Priority Toyota in Chester this week.

When a customer brought his vehicle in to the shop for some work, it arrived with an extra — hidden — passenger.

“They were detailing his car and someone noticed a snake slithering on the dashboard,” employee Brandon Leinberger said. “Every was pretty surprised. Very surprised!”

Some of his co-workers initially thought the snake was a toy sitting on the dashboard.

But once it started to move, they backed off.

Fortunately, Brandon is comfortable around animals. It is in his blood.

“We had some snakes growing up,” Brandon said, “but it’s been a while.”

Brandon was able to safely grab the snake and release it back into the wild.