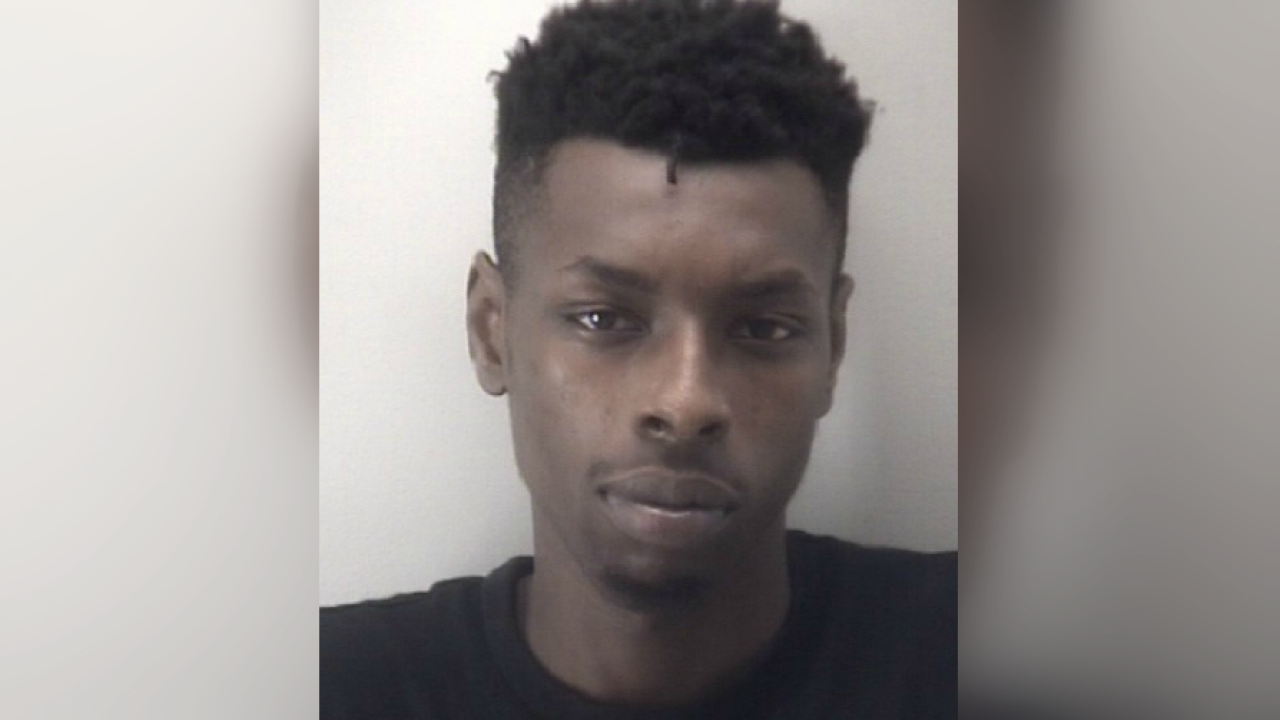 RICHMOND, Va. — One of ‘Virginia’s Most Wanted’ fugitives has been arrested in connection to a 2016 double shooting in Church Hill.

Josiah C. Wyche, 22, was arrested earlier this month and charged with two counts of attempted murder and two counts of use of a firearm in the commission of a felony.

The charges are in connection to a shooting in Church Hill North on November 14, 2016.

In the early morning hours, officers responded to 31st and T Streets for the report of two people shot. When police arrived, they located two men suffering from gunshot wounds. The victims were transported to a local hospital to be treated.

Police say Wyche was one of Virginia’s Most Wanted and was featured on “Fugitive Friday.”

“I would like give kudos to our officers in the First Precinct Focus Mission Team for arresting Wyche,” said Major Crimes Lt. Faith Flippo. “No matter how much time passes, we are committed to searching for wanted offenders to bring closure for victims and their families.”

Anyone with additional information about this double shooting is asked to call Major Crimes Detective A. Sleem at (804) 814-7123 or contact Crime Stoppers at (804) 780-1000 or at http://www.7801000.com. The P3 Tips Crime Stoppers app for smartphones may also be used. All Crime Stoppers methods are anonymous.