Police identify man shot to death inside his Richmond home 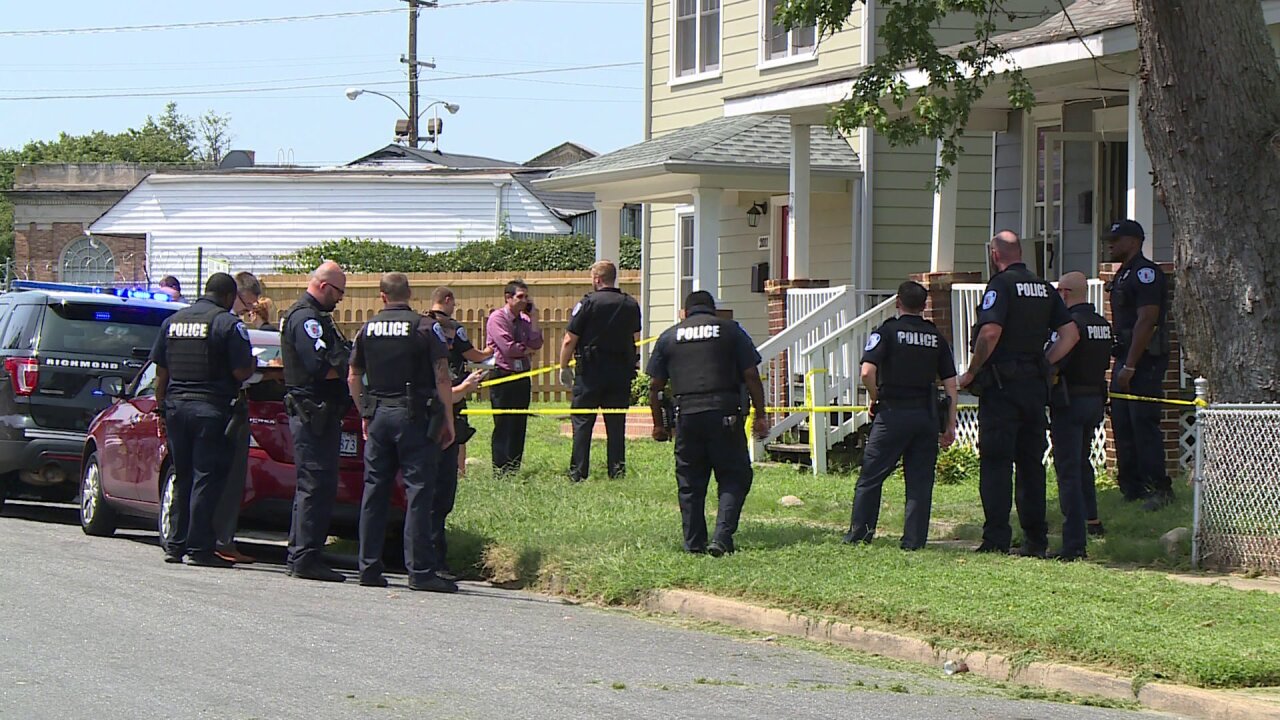 RICHMOND, Va. – Police have identified the 54-year-old man who was shot to death inside his South Richmond home Thursday.

Officers were called to the 2000 block of Albany Avenue, off Route 1, for a person shot at approximately noon. Upon arrival, officers found a man inside the home with a gunshot wound.

That man has been identified as Clarence Martin, of the 2000 block of Albany Avenue. He was pronounced dead at the scene.

“Although it is early in the investigation, RPD detectives have talked to all involved parties and do not believe there is an on-going threat to the community,” said a Richmond Police spokesperson.

Anyone with information about this case is asked to call Major Crimes Detective J. Crewell at (804) 646-5324 or contact Crime Stoppers at 780-1000 or at http://www.7801000.com. The P3 Tips Crime Stoppers app for smartphones may also be used. All Crime Stoppers methods are anonymous.