The famed phrase still echoes across centuries, but, as it turns out, Paul Revere wasn't the only Revolutionary who rode in the dead of night.

Susanna Bolling, a 16-year-old from Hopewell, outsmarted the British on horseback too.

“She is amazing and it's amazing that it never has gotten into the history books,” Historian Libby McNamee said. “Everyone knows Paul Revere, but I couldn’t believe I never heard the story before.”

Historian Libby McNamee says Susanna overheard Cornwallis devise a plan to capture American ally General Lafayette headquartered at the Half Way House in Chesterfield. She knew capturing Lafayette would land a crushing blow to the American’s fight for independence.

“The war would have ended and that would have been it. So, it was really Susana or nobody,” says Libby. 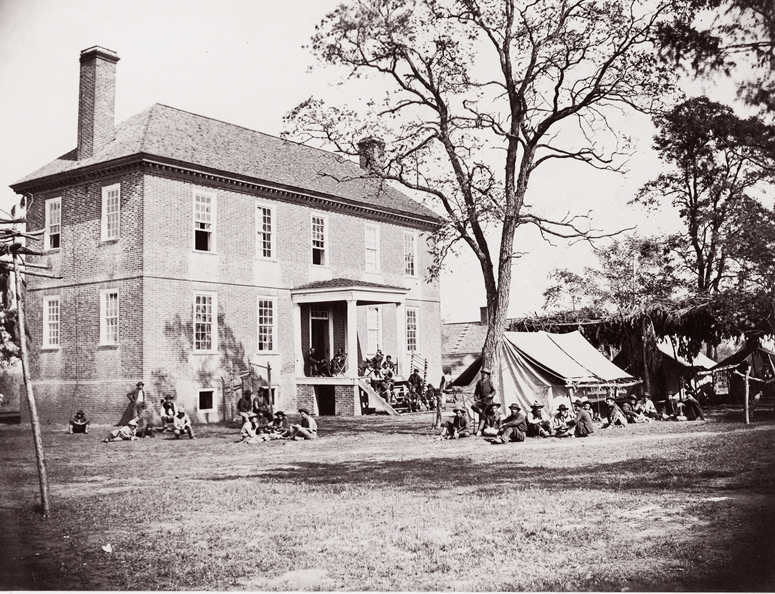 Susana would row across the Appomattox River, borrow a friend’s horse and race 10 miles to the Half Way House to warn Lafayette.

“I am sure she was terrified. I can’t even imagine,” says Libby.

Ms. Bolling’s actions allowed Lafayette to escape and carry on the fight against the British.

“I think they would have hung her as a spy and her mother too and then burned her house down,” says Libby.

“The course of history would be different if it wasn’t for Susana’s Midnight Ride,” says Libby.

Libby McNamee details the little-known event in her new book.

“Very few people know her story but that is my mission is to spread the word,” says Libby.

The author says the heroine helped save the Revolution for the colonials.

“The Battle of Yorktown never would have taken place had Lafayette been captured,” says Libby.

“I think it was never part of our history. Its exciting to discover something new about our past,” says Rick. “That is the cool thing about this story. Its unbelievable that this girl went out into the darkness. There are swamps she had to go through. Its just incredible. What a hero.”

Author Libby McNamee says every Virginian and American for that matter should know about the teen’s gallantry.

“Very brave. It’s amazing what she did,” says Libby.

Two and a half centuries later Libby McNamee believes its finally time for this once unknown girl to take her place in the saddle with famed American Patriots.

“Its great for girls to see that there are women who made a difference,” says Libby. That they are true stories and they can be brave too and someday they can make history.”

If you know of someone with an amazing story email me at gmcquade@wtvr.com