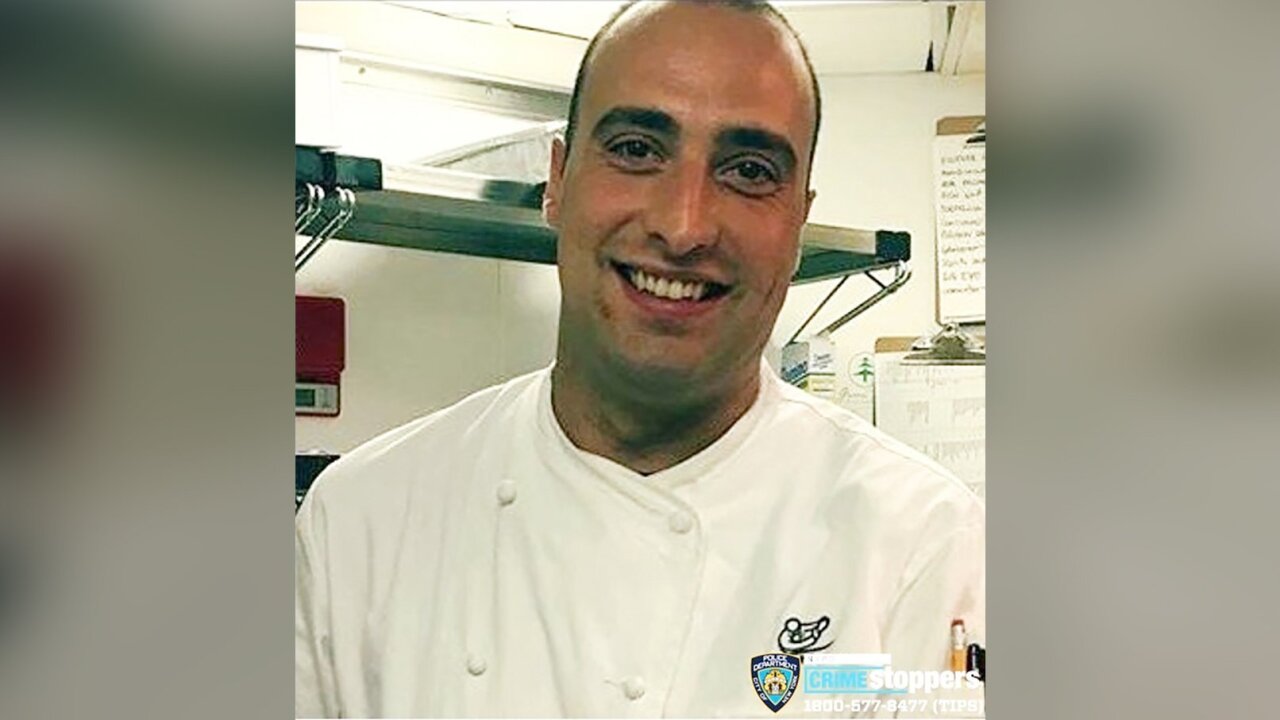 Andrea Zamperoni had been reported missing after he didn’t report for work as the head chef at Cipriani Dolce in Grand Central on August 19, 2019.

Chef Andrea Zamperoni, who was reported missing on Monday, has been found dead, the New York Police Department said Thursday.

In a statement, the NYPD said the 33-year-old’s body was discovered in a building in Queens and that the cause of death remains under investigation.

“Andrea was a responsible, good-hearted, kind and very hard-working individual who will be deeply missed by all of us,” the statement read. “His brother is overcome with grief and regrets he will not be available to provide any comments.”

The NYPD continues to investigate the incident.