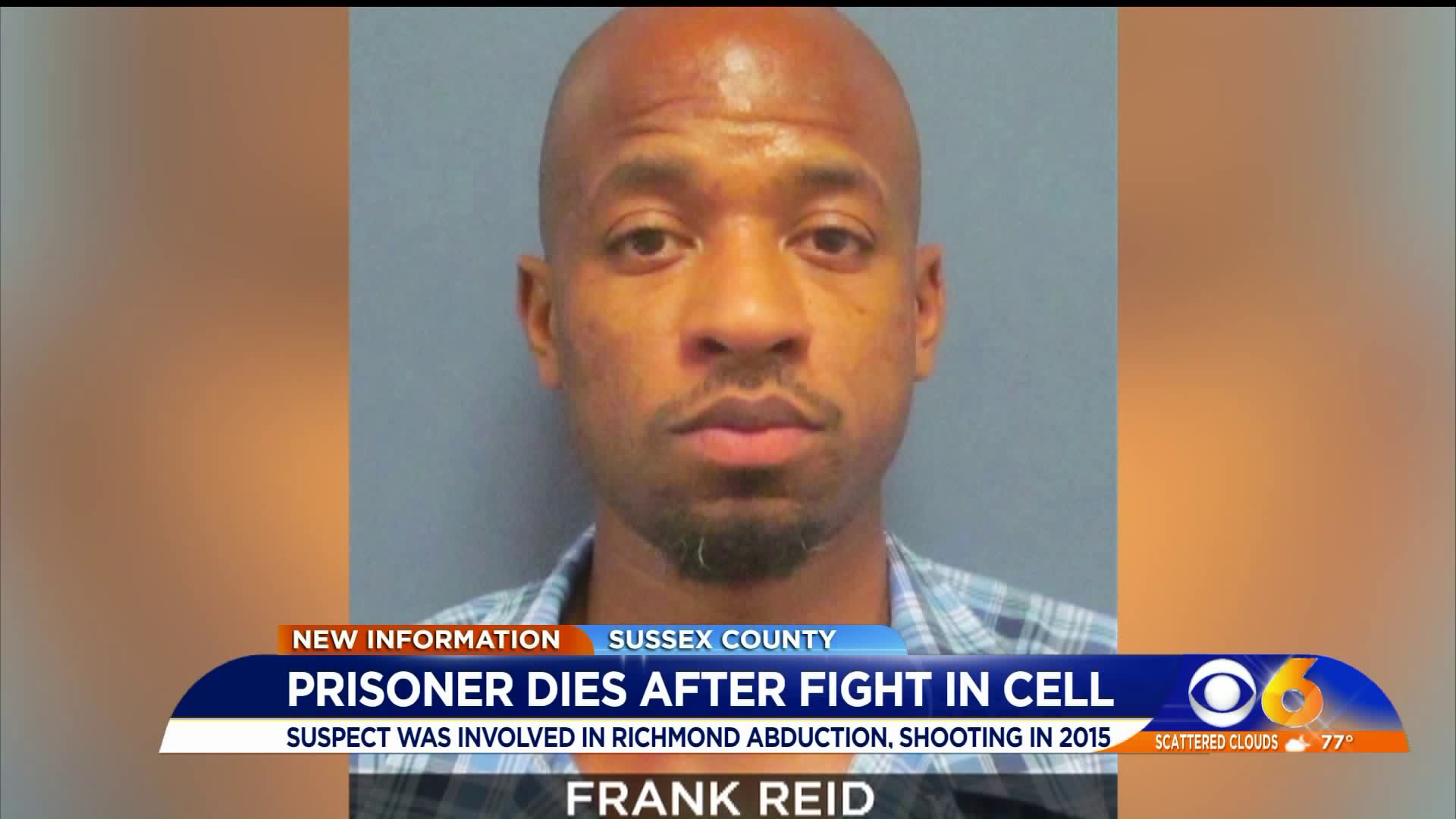 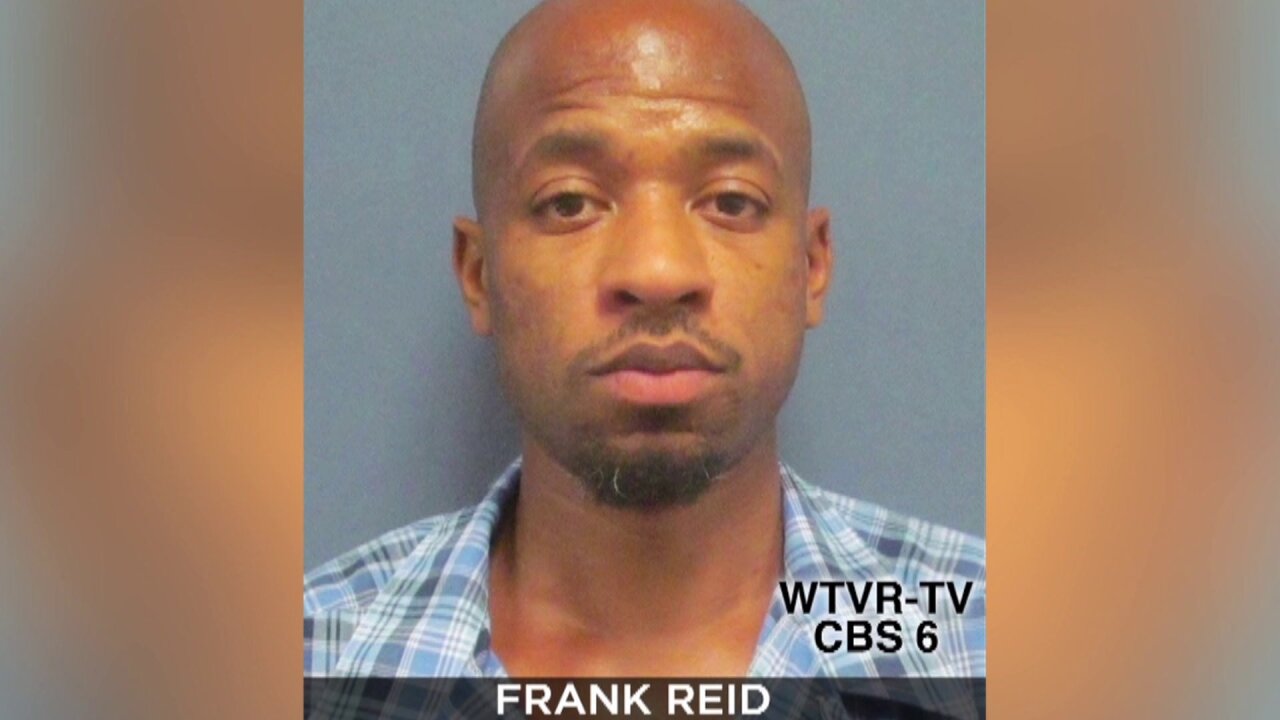 SUSSEX COUNTY, Va. -- Officials said an inmate has died after he was attacked in his cell inside Sussex I State Prison Wednesday morning.

Richmond police said Reid abducted two city law firm workers at gunpoint, shooting one in the head before turning the gun on police in 2015.

Everyone survived the incident.

There were 1,130 inmates at Sussex I State Prison as of July 2019, according to online data from the Virginia Department of Corrections.

Sussex 1 is located in rural Sussex County and is just over an hour away from Richmond.