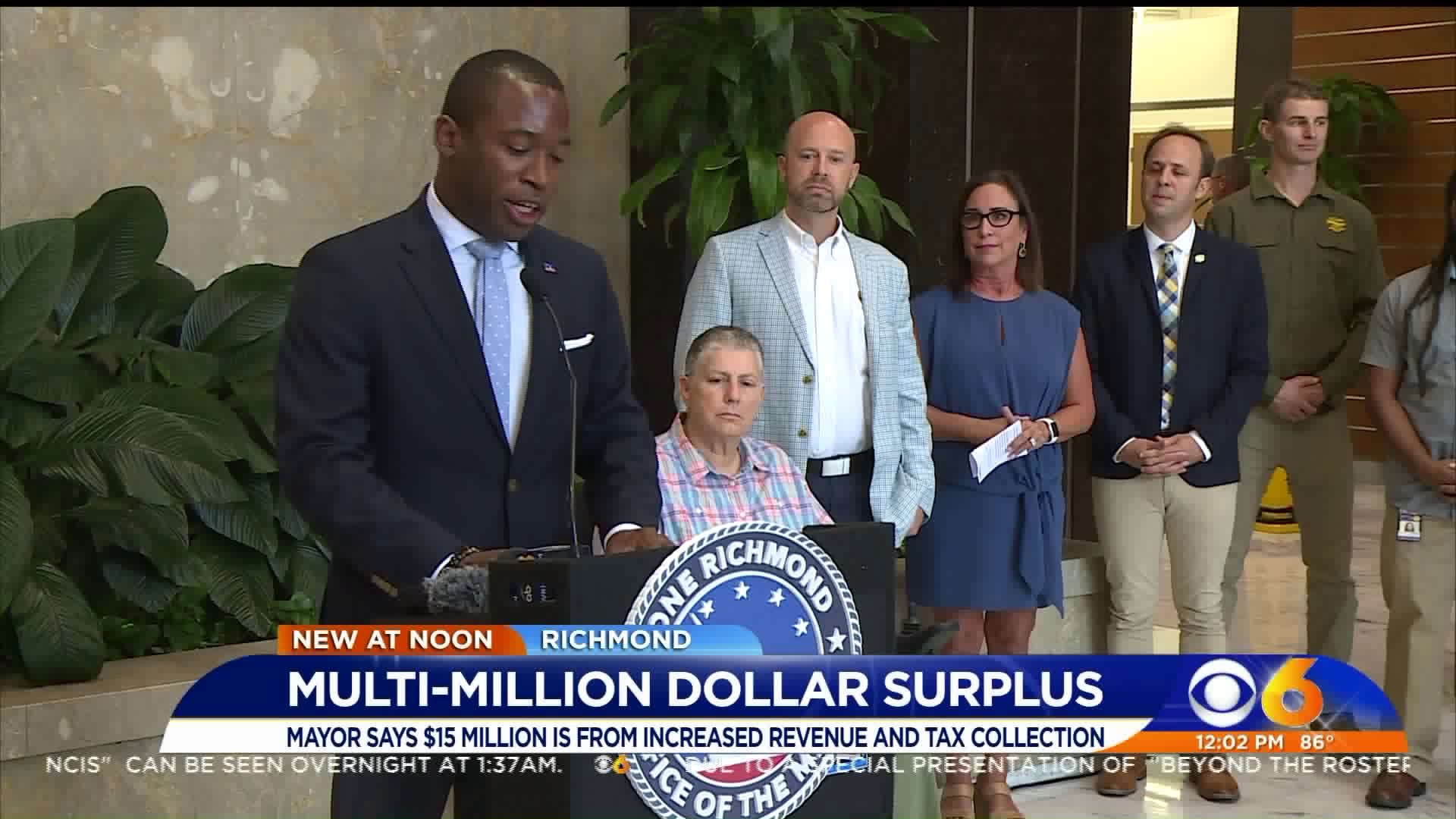 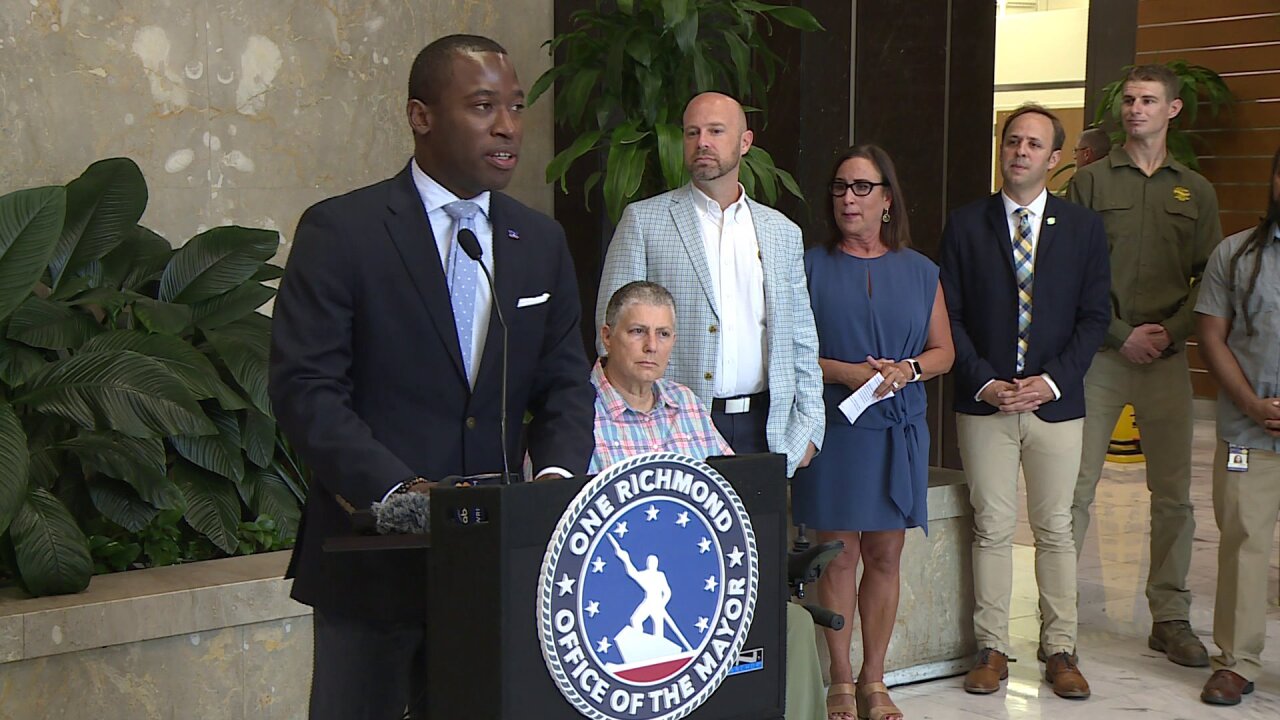 RICHMOND, Va. -- The City of Richmond will end the Fiscal Year 2019 with an estimated $15 million surplus, Mayor Levar Stoney announced on Wednesday,

Stoney says the surplus was made possible due to increased revenue projections and improving tax collection.

The city was also able to save $6.6 million by implementing departmental efficiencies which the mayor says Richmonders asked for.

Stoney says he would like to allocate $1 million to several capital improvement projects that he says were included in his original fiscal year 2020 budget. This includes enhancing community centers and funding universal ramps at Huguenot Flatwater - James River Park System.

He says he would also like to dedicate $6.2 million to fund a 1% increase in the cost of living adjustment for city retirees. That would be the first increase in more than a decade.

"Just like earlier this year, we talked about the importance of raising our teachers and our current city employees. Our retirees deserve the same attention. And after years of dedicated public service to the City of Richmond, we must invest in the lives of our retirees," said Stoney.

Councilwoman Kim Gray who was at the meeting, says the increase is good for the retirees but the mayor's plan should have been brought to city council before making the announcement.

"Its been over a decade. It's well overdue but I would like to have had the opportunity to have made decisions and looked at the budget because there may be some other things within the budget that won't get done as a result," said Gray.

Half of the reaming surplus will go to the city’s rainy day fund, said Stoney.

The mayor says he will propose how the funds should be used in a series of ordinances during the September 9 city council meeting when city council re-convenes.