A longtime school bus driver was laid to rest in a special casket: a school bus 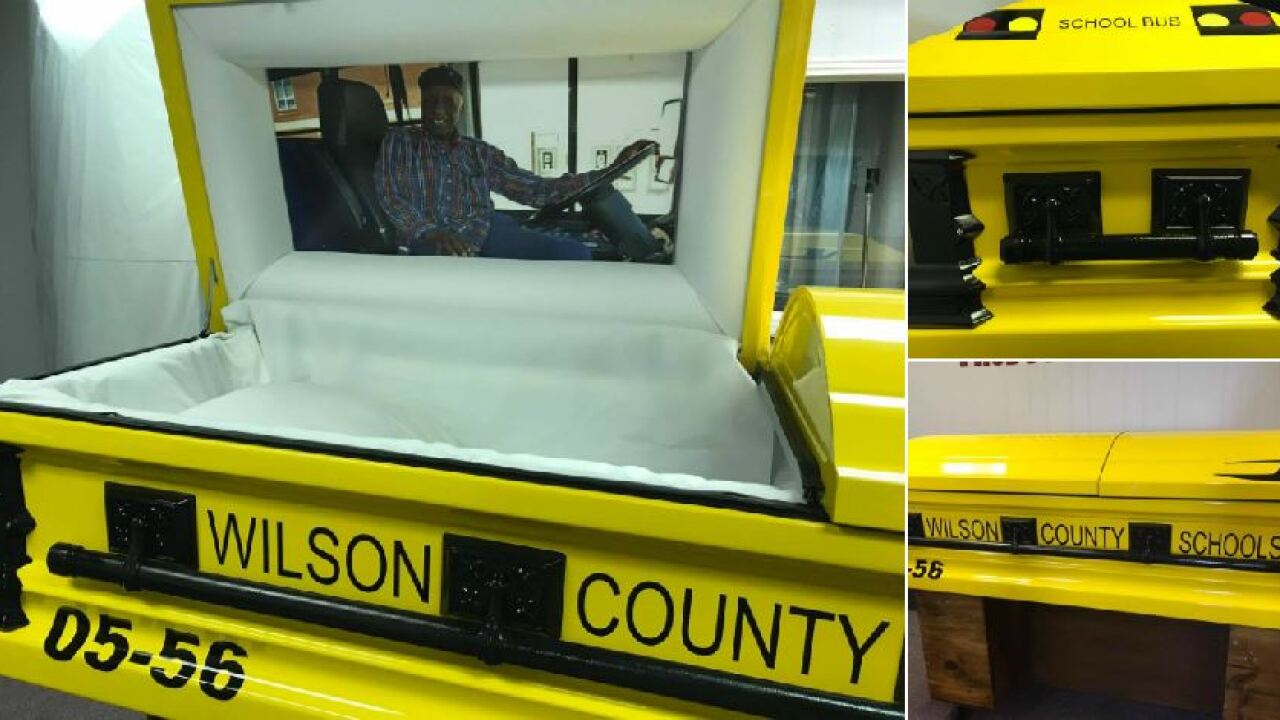 LEBANON, Tenn. — David Wright was a bus driver for almost 50 years, and almost everyone in Lebanon, Tennessee knew him.

Families going back three generations had ridden his bus, and he was beloved in the city — dubbed a “Lebanon legend,” according to Bart Barker of Wilson County Schools.

When Wright died on August 13 at the age of 76, his passing shook the community. Just a few weeks earlier, Wilson County Schools had named their transportation department after him.

So his son, Calvin, and grandkids decided to send him off in the best way: in a school bus casket.

It was only fitting, Calvin told CNN.

“Besides the grandkids, that’s something he loved more than anything, being behind the wheel of that bus,” he said.

The casket was created by Nashville Casket Sales, a family-owned casket company that has made custom-wrapped caskets for kids, firefighters and local celebrities.

“That gentleman — I didn’t know him personally — it turns out he’s a legend in that area of town, so we’re just honored to be a part of it,” owner Joe Stacey told CNN.

Wright was buried Sunday, and the funeral was held at the local Lebanon High School.