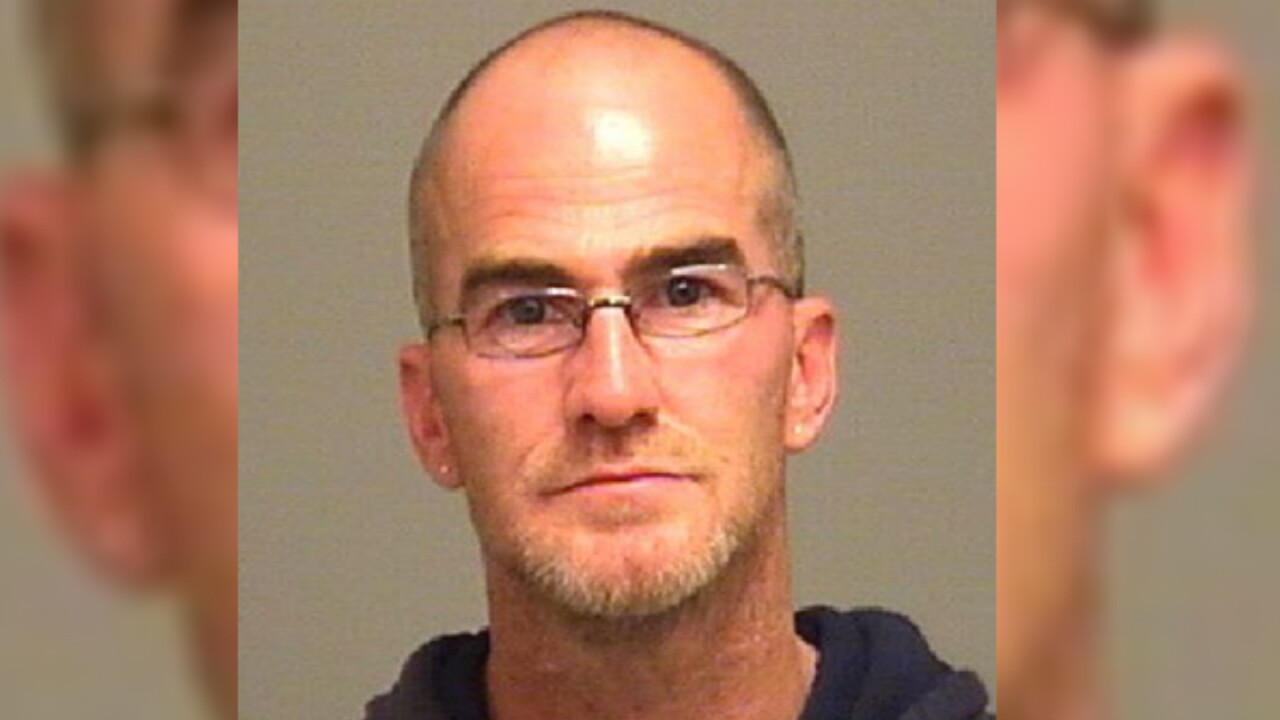 LOUISA COUNTY, Va. — Two more men have been convicted in connection to the 2017 murder of a man in Louisa County.

On Monday, Brandon Wood and Justin Peters were convicted as accessories after the fact to the murder of then 32-yer-old Sean Houchens, who was shot to death in Louisa in September of 2017.

In January, a Louisa jury convicted Clifford “Peter” Wood, III, of 1st-degree murder and use of a firearm in the commission of a felony.  Now, his son Brandon along with Peters, the former boyfriend of his daughter, have been convicted as accessories for their role in helping Wood escape to Tennesee, where he eluded police for 10 days before being captured. Wood’s wife Wendy was also previously convicted as an accessory.

September 1, 2017, Clifford Wood was agitated with his mistresses and sent her intimidating text messages about men currently at her residence.

He then went to the residence with others, including Brandon Wood and Justin Peters, at 1:40 a.m. Once there, Clifford Wood confronted the victim, Sean Houchens, drew his Glock .45, and shot Houchens four times.

Wood and the others fled the scene.  During his flight, Wood threw his phone and pistol into a cornfield in Hanover County and abandoned his car at a hotel in Doswell, Virginia.