DINWIDDIE COUNTY, Va. -- Deputies are stepping up patrols along the rural roads of Dinwiddie County after several thefts and trespassing complaints from farmers growing a new crop.

The farmers, seeking a new cash crop to replace tobacco, hope recently legalized hemp will be a good investment in Virginia.

The crop, which looks like marijuana, was just recently legalized in Virginia.

The fields full of plants, which are now around four to five feet tall and resemble  marijuana, have drawn the attention of thieves.

But David Turner of Turner Family Farms stressed the plants do not have the same effects as marijuana.

"This is not going to do what you think it's going to do," Turner warned the people he has seen stealing entire plants from his field.

"We've actually caught a couple of people going out and we've seen them going out in the field with two plants in their hands," Jamie Turner said.

But what may be a bigger issue than just the theft, is the thieves could “introduce a disease” to the crop, according to David Turner.

"Then that can go across a field and wipe out a whole field,” Jamie Turner explained.

The farmers also said thieves could be exposed to a potential danger.

"And you don't know what I've sprayed in the field,” Jamie Turner said.

For farmers like Turner, the decision to grow hemp was not an easy one.

"I've got a lot of money out right now and haven't had anything coming in,” Jamie Turner explained.

Mike Parrish, Senior Agriculture Extension Agent for Dinwiddie County, said the farmers are taking a risk “going into a new endeavor this big."

In fact, the 21 farmers in Dinwiddie County who planted nearly 400 acres are making a big bet on hemp.

"Hemp's going to be a good cash crop,” Jamie Turner said. “It’s got a lot of medical uses."

But Parrish said farmers will not know if the hemp has paid off until after harvest time.

The Turner family said this is something they never experienced growing soybeans or tobacco.

Farmers said they have contacted the Dinwiddie County Sheriff's Office about the trespassing and thefts, so deputies are stepping up patrols in the area. 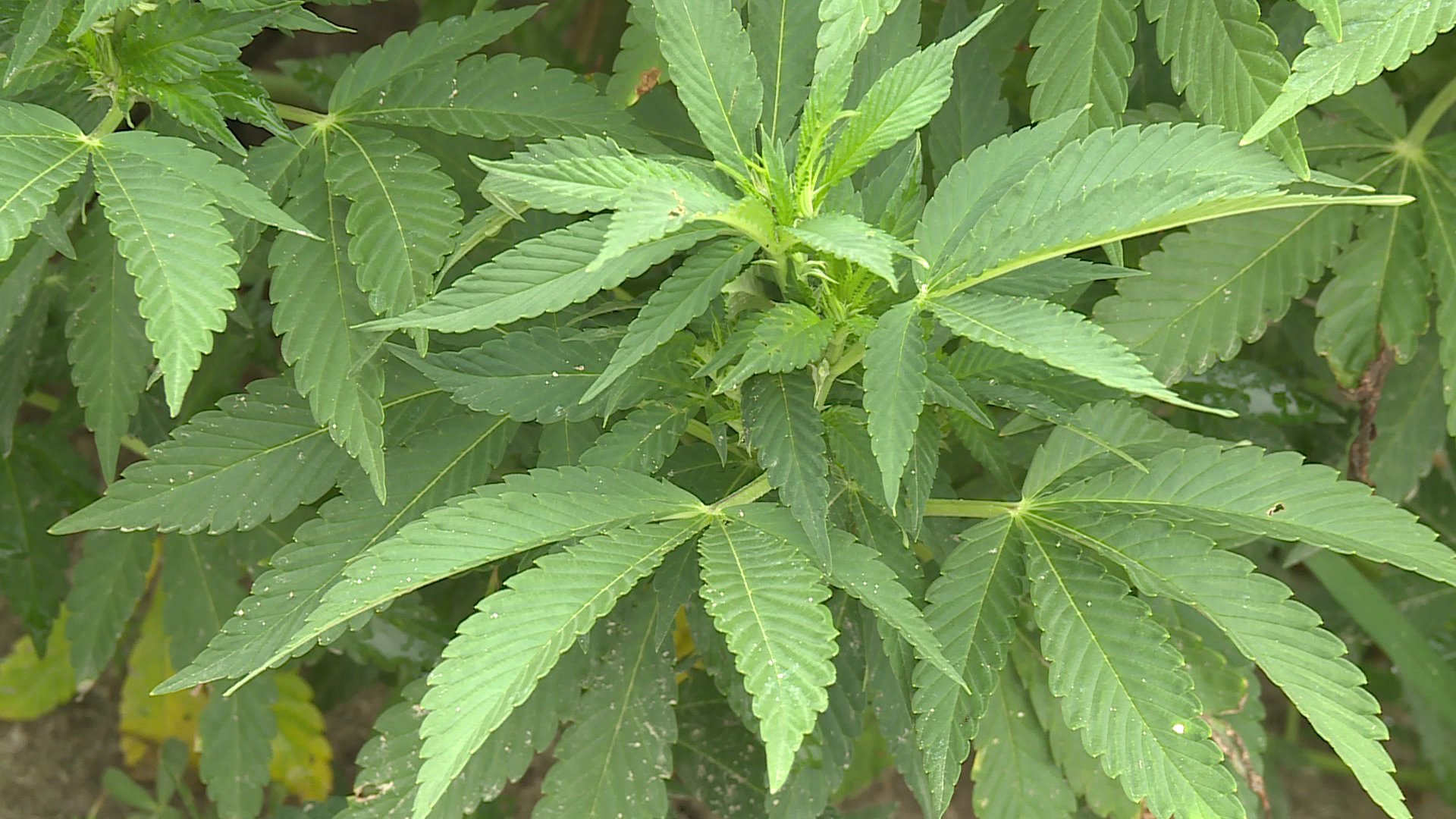