RICHMOND, Va. – Richmond police are asking for the public’s assistance to identify two persons of interest who were captured on surveillance video trying to open car doors in the Fulton neighborhood.

One incident occurred on Saturday, July 20, when a man was captured opening an unlocked vehicle and rummaging through the car in the 700 block of Admiral Gravely Boulevard. No items were reported stolen.

On Thursday, August 8, a different man was captured on surveillance in the same block attempting to open the doors of vehicles. No items were reported stolen. 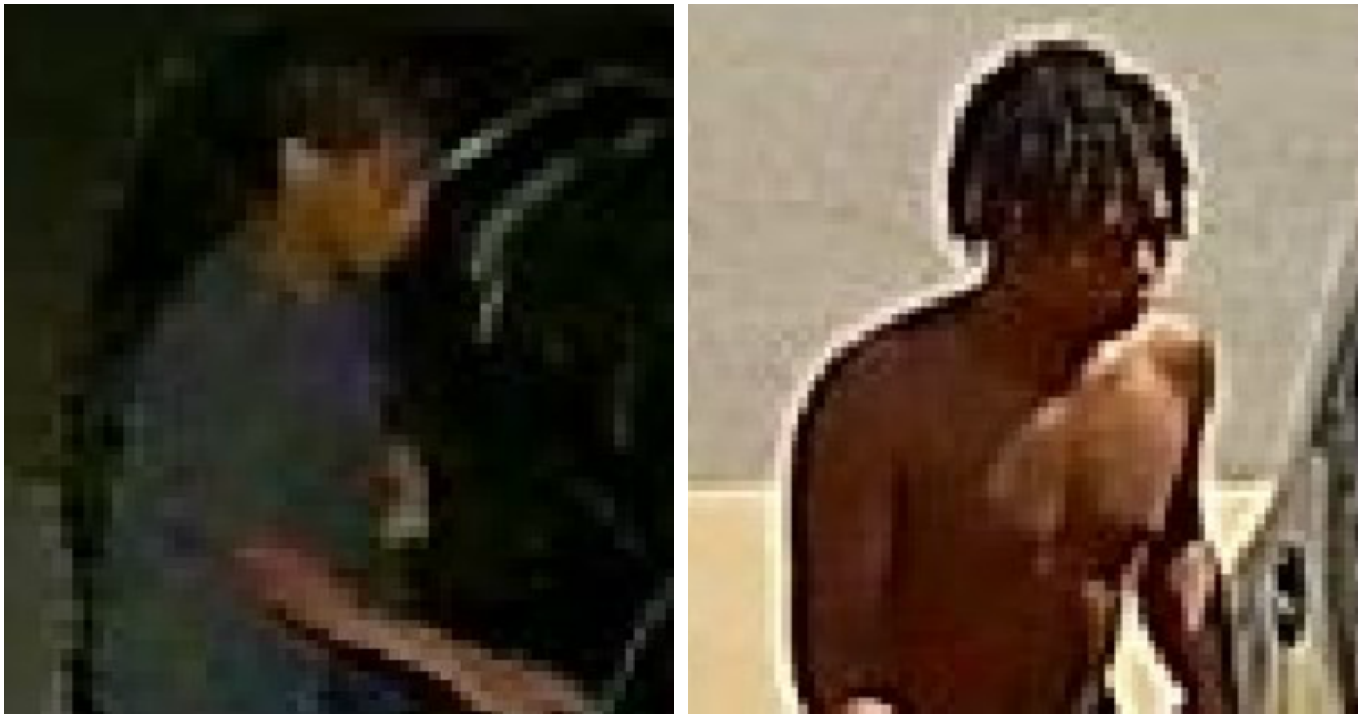 Detectives believe the two men are linked to other cases in the city.

“We are asking anyone who may have seen these individuals to call us so we can speak to them,” said Detective Sgt. Chris Miller. “While nothing was reported stolen, these types of incidents can often lead to more serious crimes.”

Anyone with information about the identities of these males are asked to call First Precinct Detective Sgt. C. Miller at (804) 646-1289 or contact Crime Stoppers at 780-1000.