Meet the 8-year-old Chesterfield boy with an old soul: ‘He’s never had toys. He wants the real thing.’ 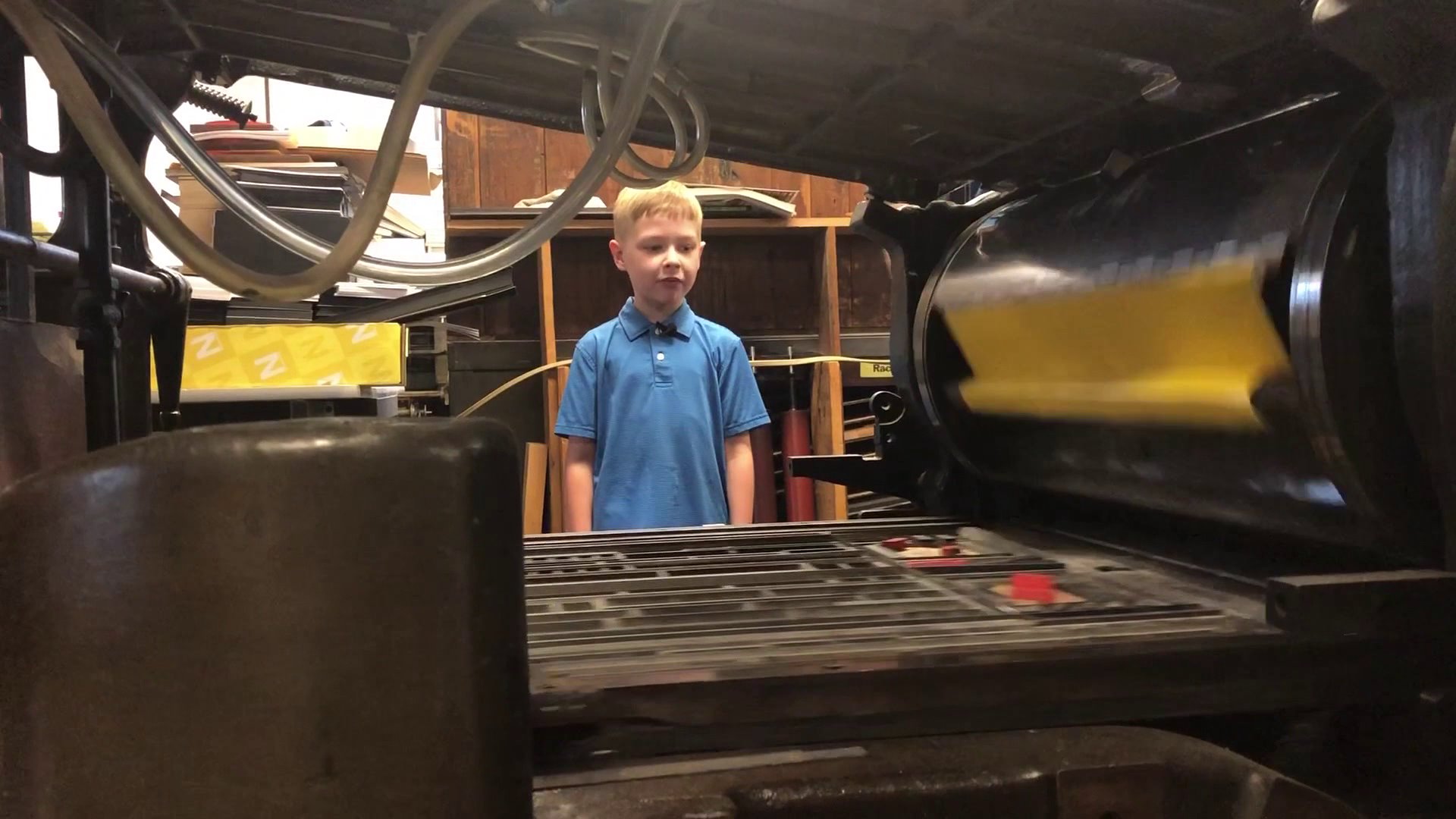 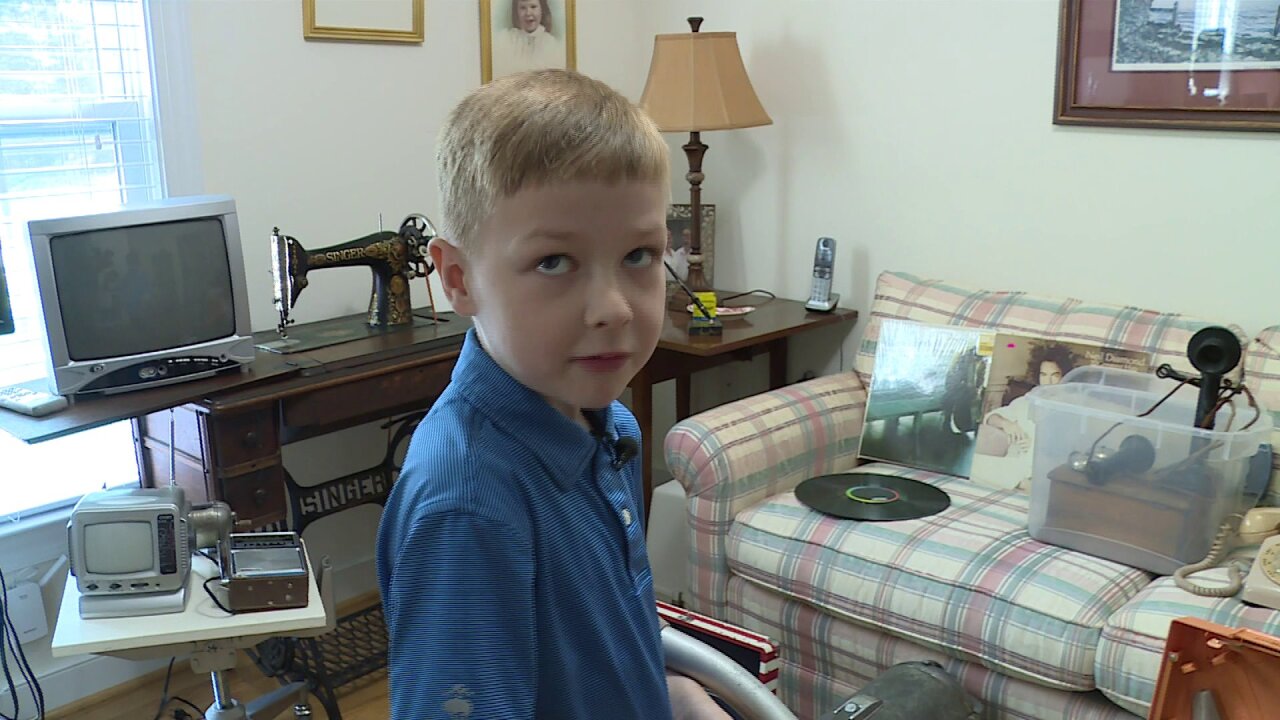 CHESTERFIELD COUNTY, Va. -- Bailey Sheetz is an 80-year-old man in an eight-year-old boy's body. That is how he's described by the people who know the Chesterfield child the best.

"You cannot believe the words that come out of this child's mouth," family friend Jamie Rakes said.

Bailey’s parents determined at a young age that he was simply more than a regular kid. A determination they made after they took him into a Toys R Us. They said he was not interested in any toys. He would rather play with "real things," they said.

"I collect mostly vacuum cleaners," Bailey said about the Hoover Constellation and 1961 Kirby in his closet.

"He actually put one of his butter churns to use," his mother Nancy Sheetz recalled. "He actually sat in Grandma's room for about two hours quietly churning away and he actually churnned out butter."

Bryan and Nancy, both school teachers, don't know the source of Bailey's interests in all things old. However at age three, during a preschool school visit to see what the class wanted to be when they grew up, little Bailey said he wanted to join the family business and become a printer.

For those who know him and have been luckily enough to be on one of his proud tours of the printing company, they see a unique young man destined for greatness.