CHESTERFIELD COUNTY, Va. – A Richmond man was arrested after police said he robbed a Chesterfield bank in May.

Okello T. Chatrie, 24, was arrested Tuesday, August 13, in connection to the Call Federal Credit Union bank robbery on May 20, 2019. 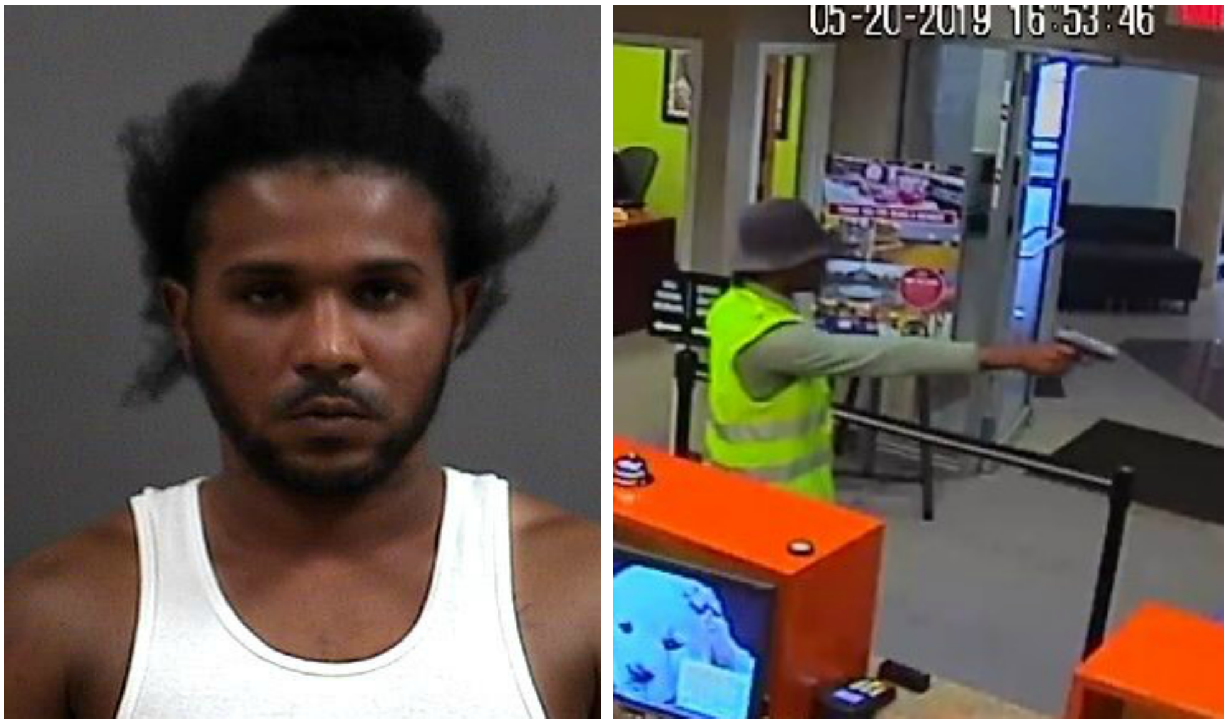 Chesterfield Police, in collaboration with the FBI Violent Crime Task Force, arrested Chatrie on Tuesday. He was charged with use of a firearm in the commission of a felony, two counts of robbery and six counts of abduction and kidnapping.

Chatrie was booked in Chesterfield County Jail without bond.