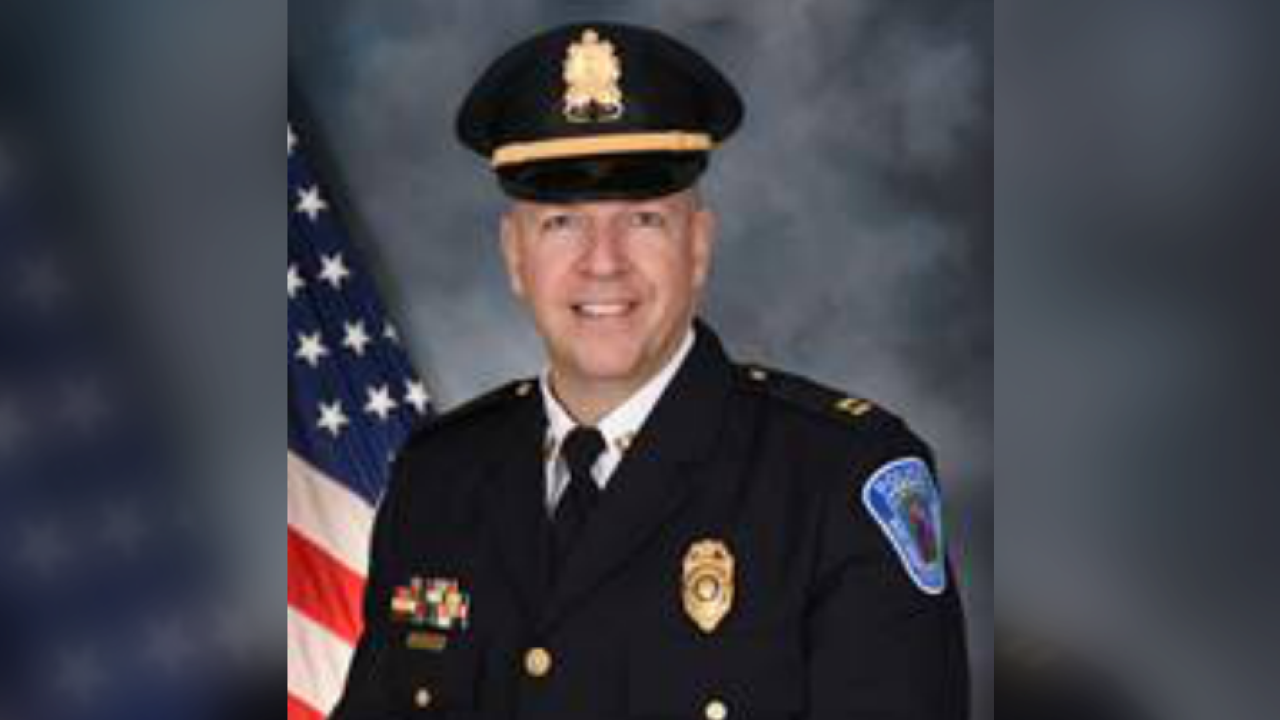 Captain Michael Bender was appointed to the position by Chief William Smith, replacing Captain Daniel Minton who is now the commander of Fourth Precinct.

“Captain Bender took over as the commander of the Community, Youth, and Intervention Services (CYIS) Unit earlier this year and I am pleased he has agreed to assume this additional duty,” said Chief Smith. “It’s a natural fit because he leads many of our outreach efforts.”

Bender says his goal is to build on the strong foundation that Minton established.

“I want to continue to enhance the relationship between RPD officers and members of the LGBTQ community,” he added.