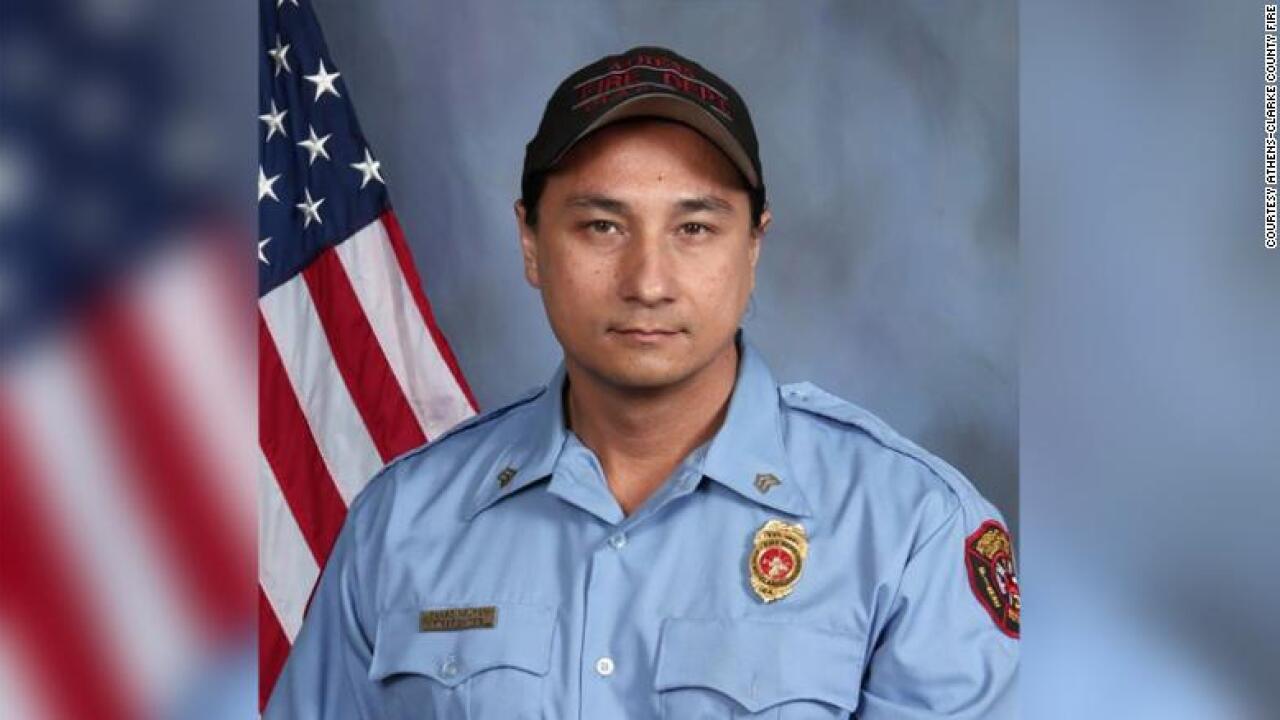 Dango Nguyen, a former firefighter, and actor who appeared on “The Walking Dead” died Saturday “after a hard-fought battle with cancer,” according to Georgia’s Athens-Clarke County Fire department.

Nguyen, known under his stage name Dango Nu Yen, appeared in several episodes of the third season of the Atlanta-based hit show about a zombie apocalypse.

He played a guard for the town of Woodbury who worked for The Governor, a villain who frequently fought with the show’s protagonist Rick Grimes.

After his stint on the show ended, Nguyen appeared in other TV shows including “The Red Road” and “Banshee,” according to his IMDB profile.

The actor served on the Athens-Clarke County Fire Department for nearly 20 years before leaving to pursue a career in the entertainment industry, the fire department said in a Facebook post.

He was a sergeant with the department before working as an actor, the post said.

Nguyen had also trained as a professional wrestler prior to becoming a firefighter, according to his IMDB page.

“He will always be remembered for his physical and mental strength,” the Facebook post read. “He was an aggressive and tenacious firefighter and first responder.”

Nguyen is survived by his wife, Michelle, and family, the Athens-Clarke County Fire department said.