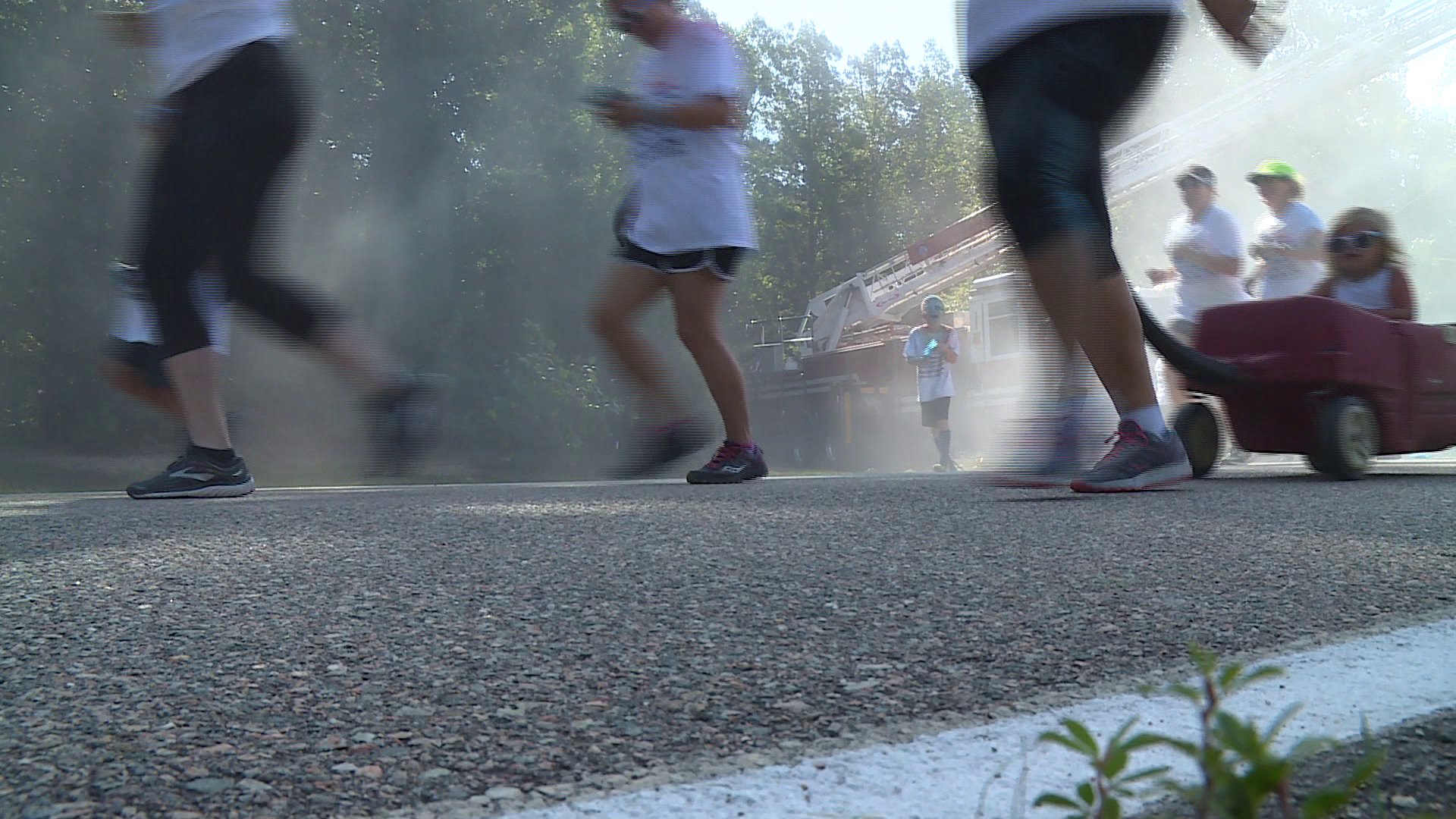 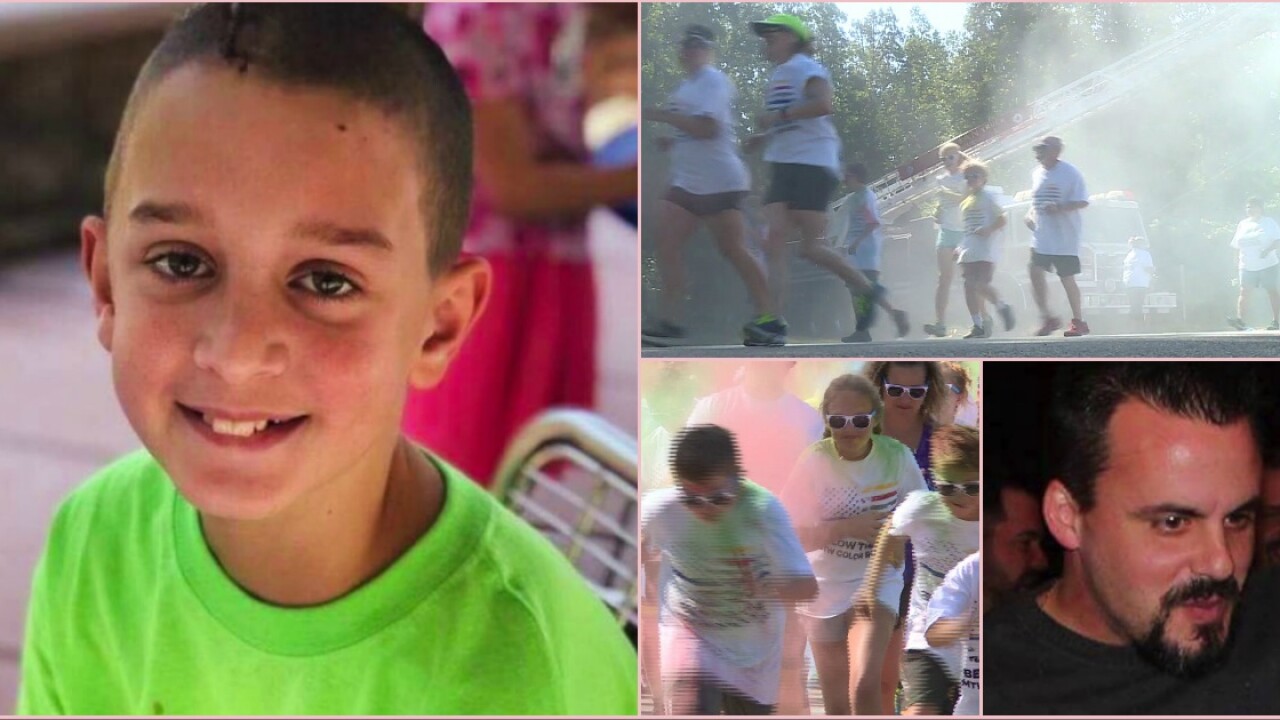 POWHATAN COUNTY, Va. -- The Below the Line MTW Color Run benefited a Powhatan County boy who suffered a devastating diagnosed earlier this year.

“This year we chose to donate and pay it forward it like Michael would do at the gym," Jamie Walter said. “The community is amazing and paying it forward is what it’s about.”

Proceeds from the race benefited 12-year-old Cooper Stuart and his family.

Stuart said Cooper’s seizures revealed he had a large mass on his brain.

Stuart said it was “incredible” to see the community come together to support her family.

“We are truly humbled and honored for them to recognize Cooper,” she said. “Everybody in the community was just cheering us on, had us in their thoughts and prayers.”

Walter said the race is just one way her family can give back to the community.

“This is a family we want to support and come out and show them the same love Powhatan showed my family and continues to do so,” Jamie Walter said.