Police: She tried snatching kids inside a Virginia Target store, then fought the parents 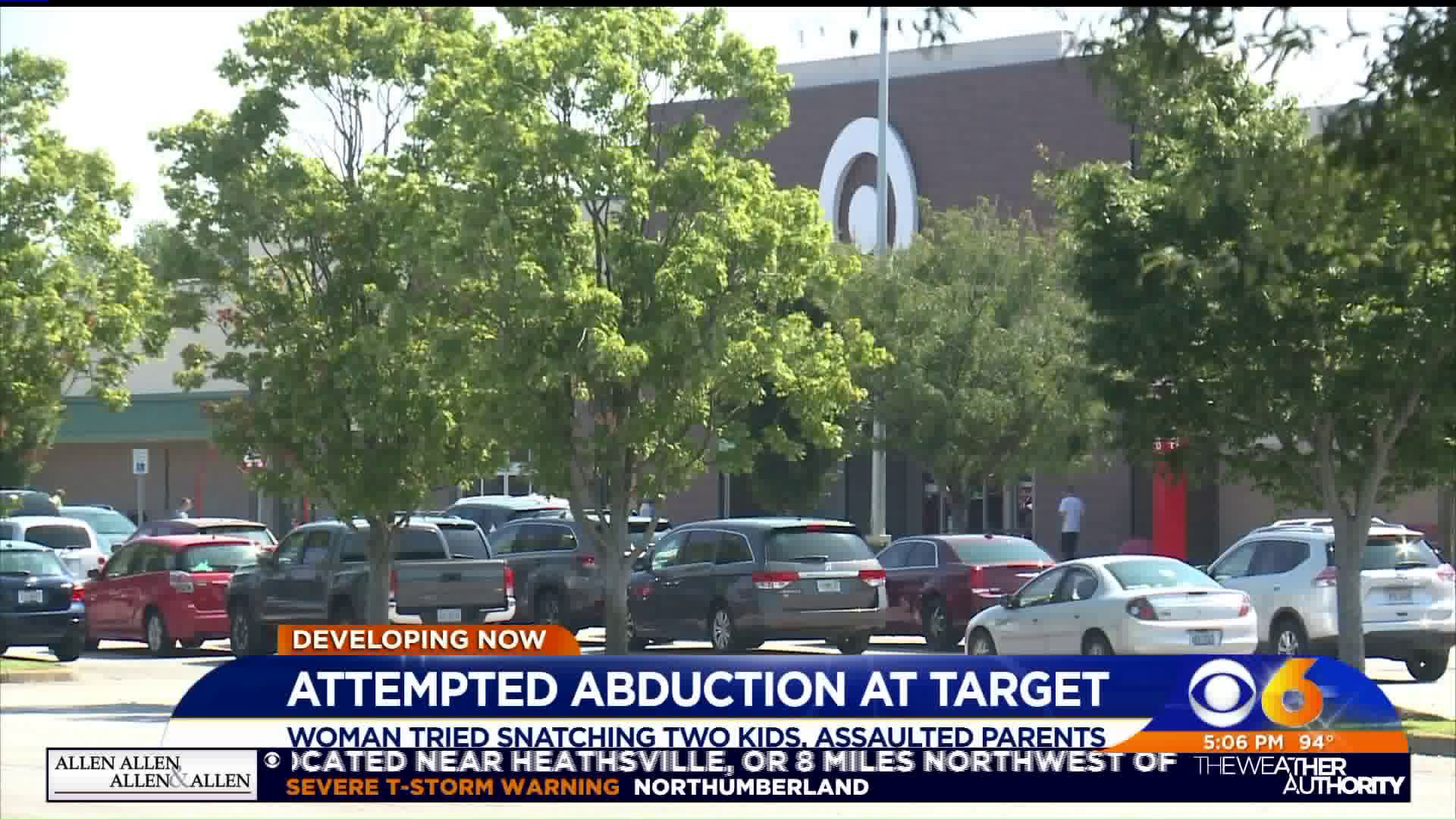 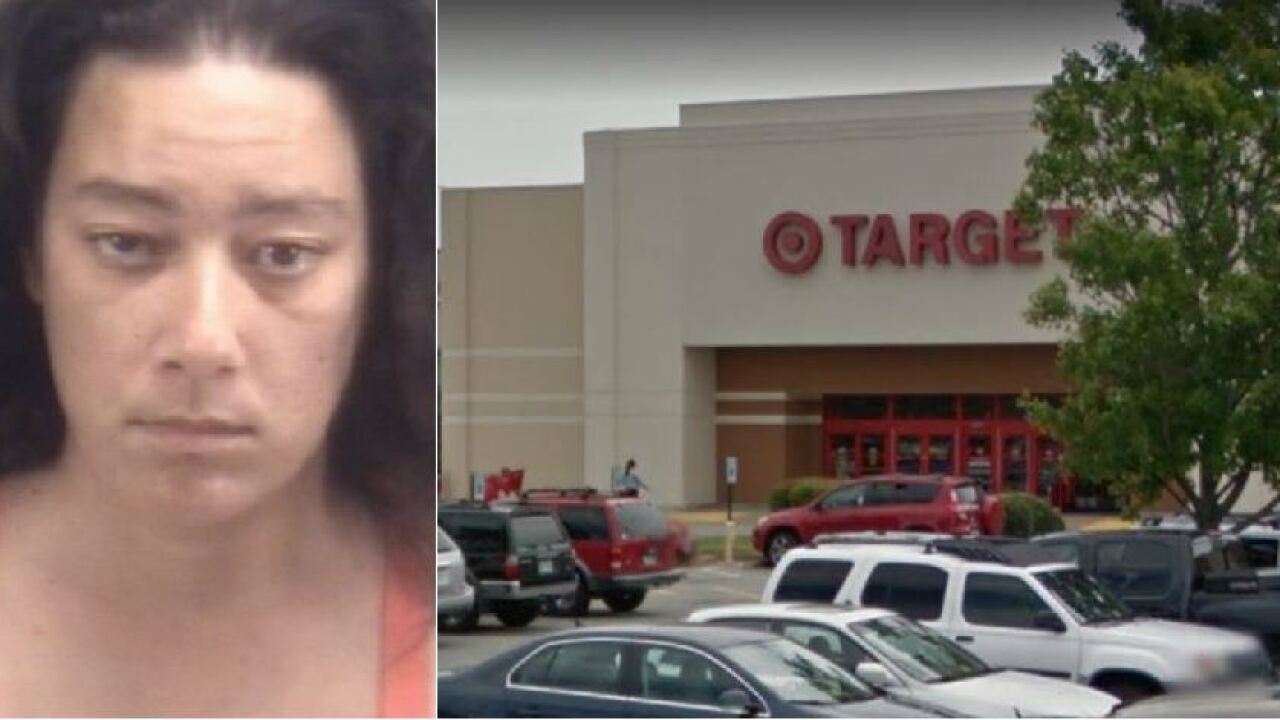 VIRGINIA BEACH, Va. -- A woman was charged with attempted abduction and simple assault following an incident at a Target store in Virginia Beach. Police were called to the Target on S. Independence Boulevard Thursday morning to "investigate a disturbance."

"It was reported that a female was inside the store fighting random customers," a Virginia Beach Police spokesperson said. "Officers arrived as the female was fleeing the store, but was apprehended. The investigation revealed that two separate attempted abductions of children, under the age of five, had occurred and involved assaults of the adults that were with the children. The children were not injured."