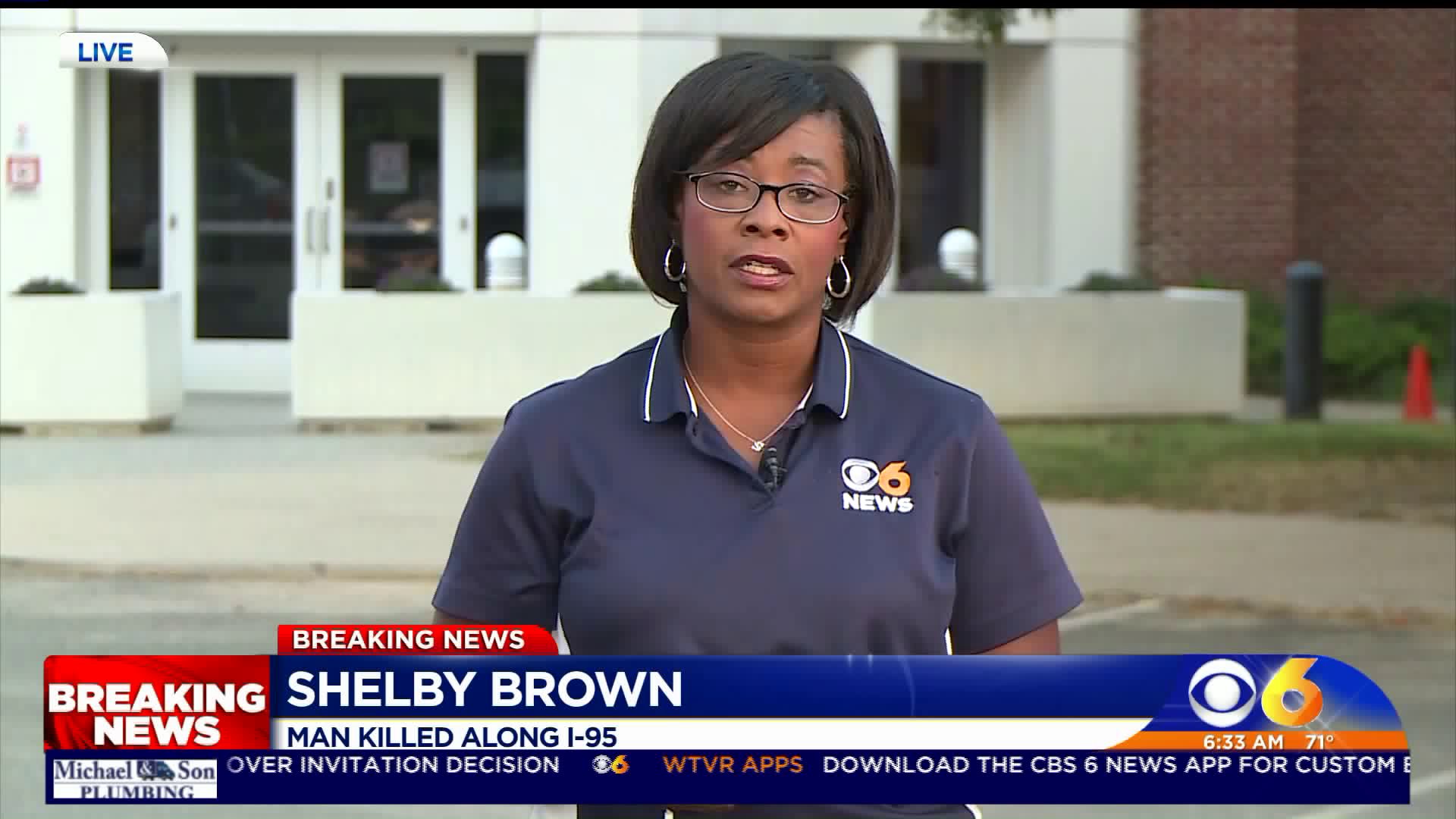 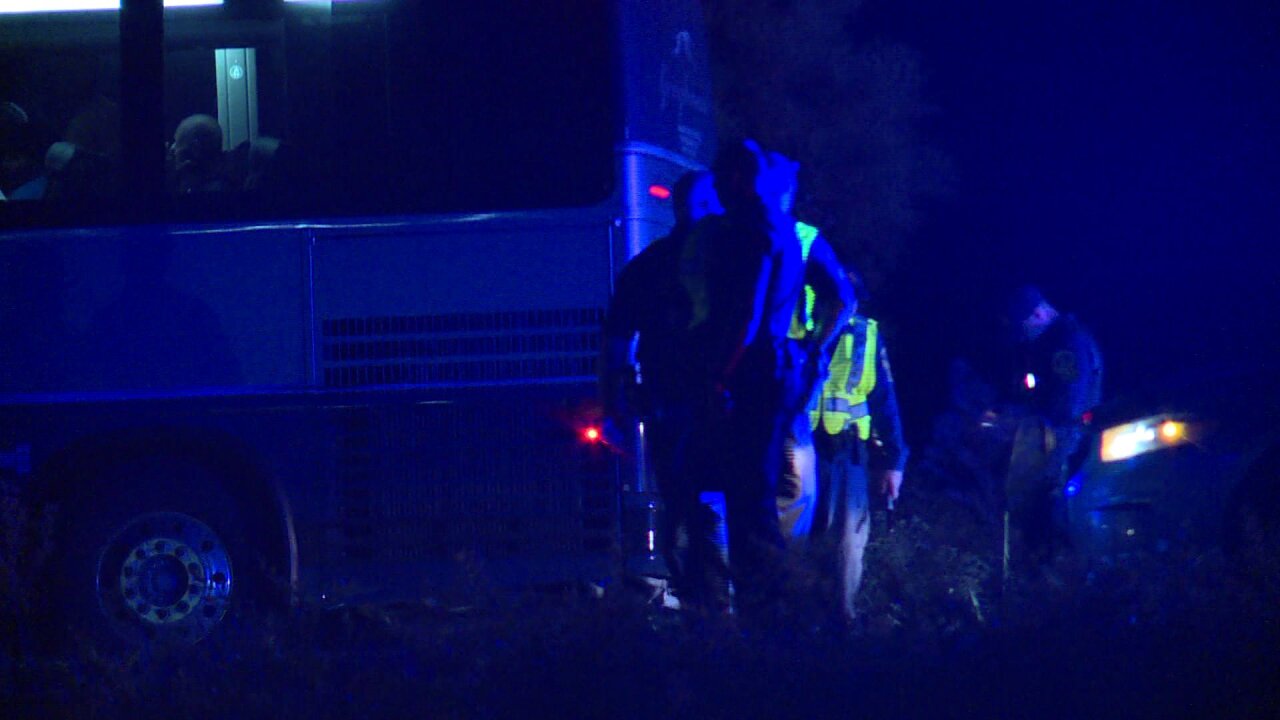 PRINCE GEORGE COUNTY, Va. -- A Greyhound bus passenger was killed after he got off the bus late Thursday night and ran into traffic on Interstate 95 near exit 41 in Prince George County, according to Virginia State Police.

"[The bus] was traveling north on I-95 when [the man] became extremely agitated. [He] began taking off his clothes and struck the front windshield with enough force to cause it to crack. He demanded to be let off the bus," a Virginia State Police spokesperson said. "For the safety of the other passengers, the driver pulled off onto the right shoulder and opened the door. The man exited the bus, ran towards the back of it and then into the northbound travel lane."

He was then struck by a car and died on the interstate.

The man's name has not yet been released.

All northbound lanes were closed near mile marker 40 for hours overnight. The lanes reopened to traffic at about 4 a.m.

In a statement Greyhound said, "Our thoughts and prayers are with everyone affected by today’s incident. We will continue to support the authorities on this matter."