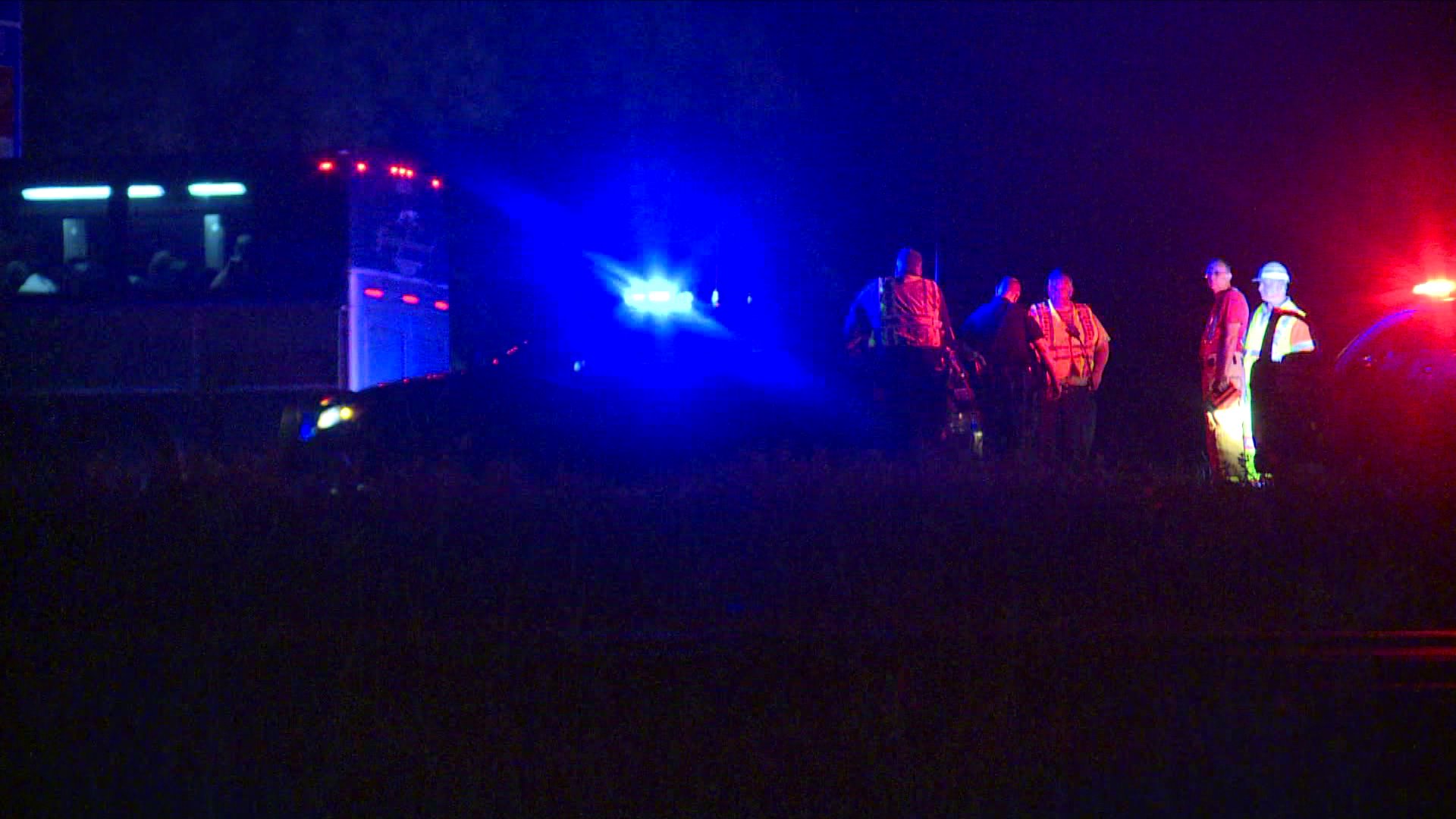 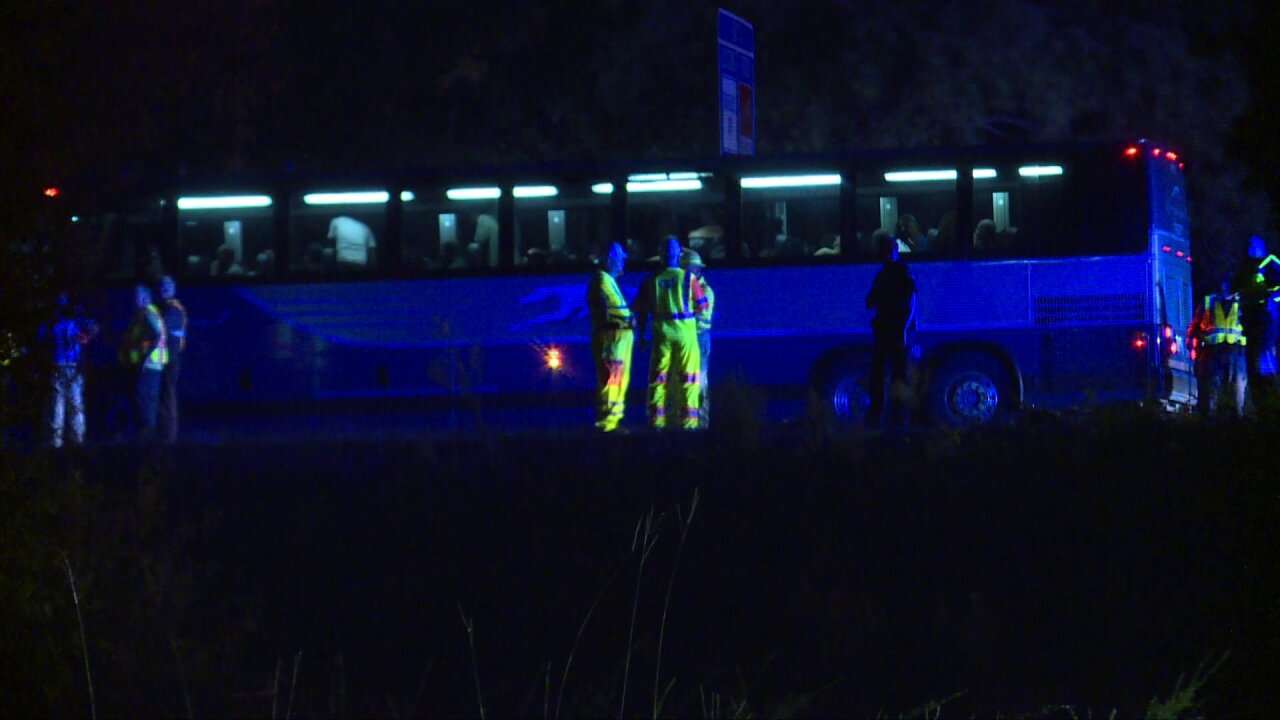 PRINCE GEORGE COUNTY, Va. -- A chaotic and violent outburst on a Greyhound bus left one passenger dead after the bus driver let the man off the bus on the side of Interstate 95 - in fear for the other passengers’ safety.

Greyhound tells CBS 6 that the bus was traveling from Miami to New York.

Police say Chauncey W. Kyles, 33, of Macon, Ga., became agitated right as the bus drove north on I-95 past the Carson exit in Prince George County.

The man demanded to be let off the bus and started taking his clothes off, even punching a windshield with enough force to cause it to crack.

"For the safety of the other passengers, the driver pulled off onto the right shoulder and opened the door. The man exited the bus, ran towards the back of it and then into the northbound travel lane," said a Virginia State Police spokesperson.

Crime Insider sources tell Jon Burkett that multiple vehicles, including an 18-wheeler, ran over the 33-year-old seconds after he stepped off the bus.

Kyles was pronounced dead at the scene.

Crime Insider sources said a Prince George County chaplain was brought in to help passengers onboard cope with the trauma they saw unfold a few feet away.

"Our thoughts and prayers are with everyone affected by today’s incident. We will continue to support the authorities on this matter."