Odds are increasing for an above-normal hurricane season 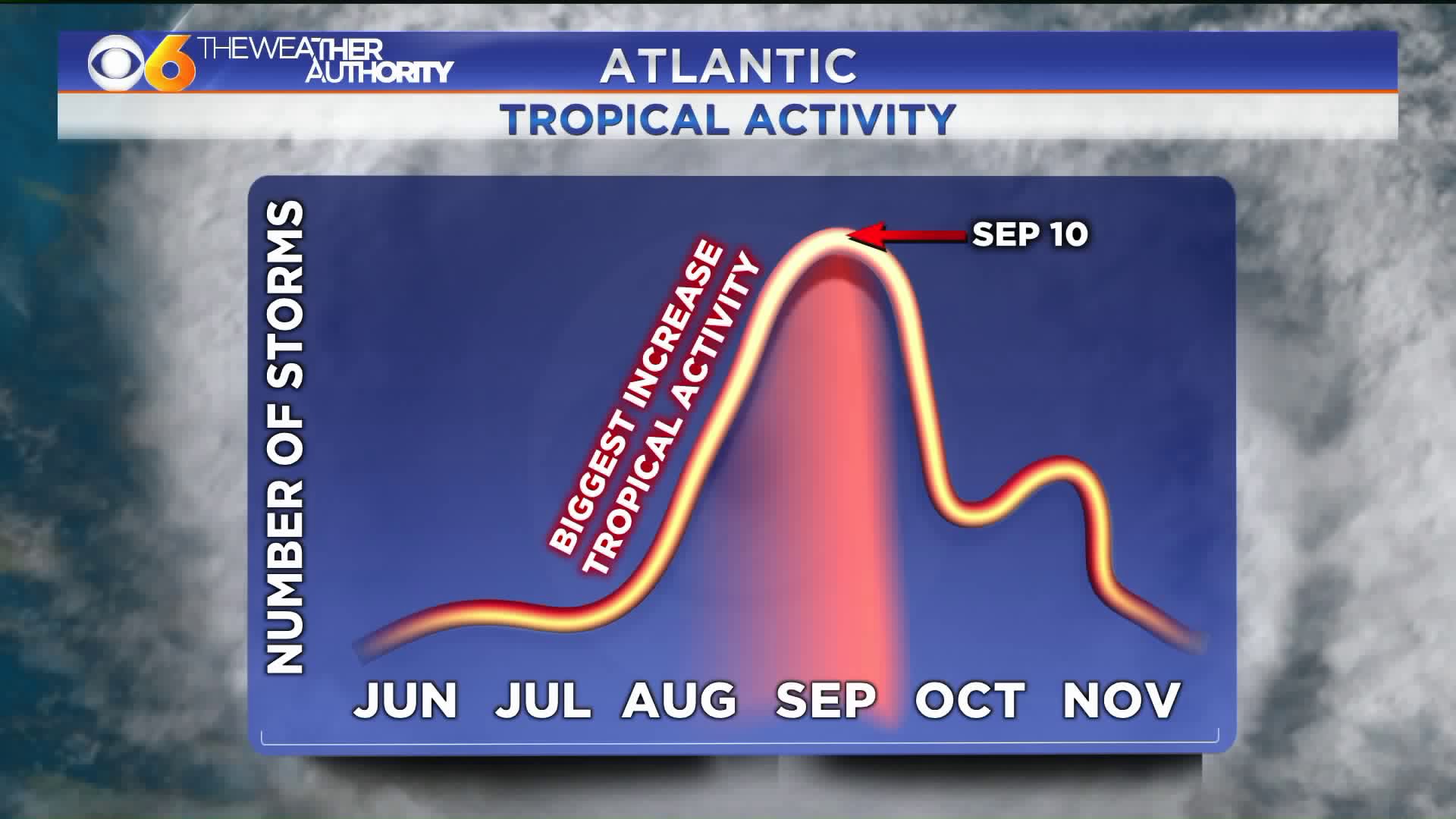 NOAA has increased the chances for above normal activity 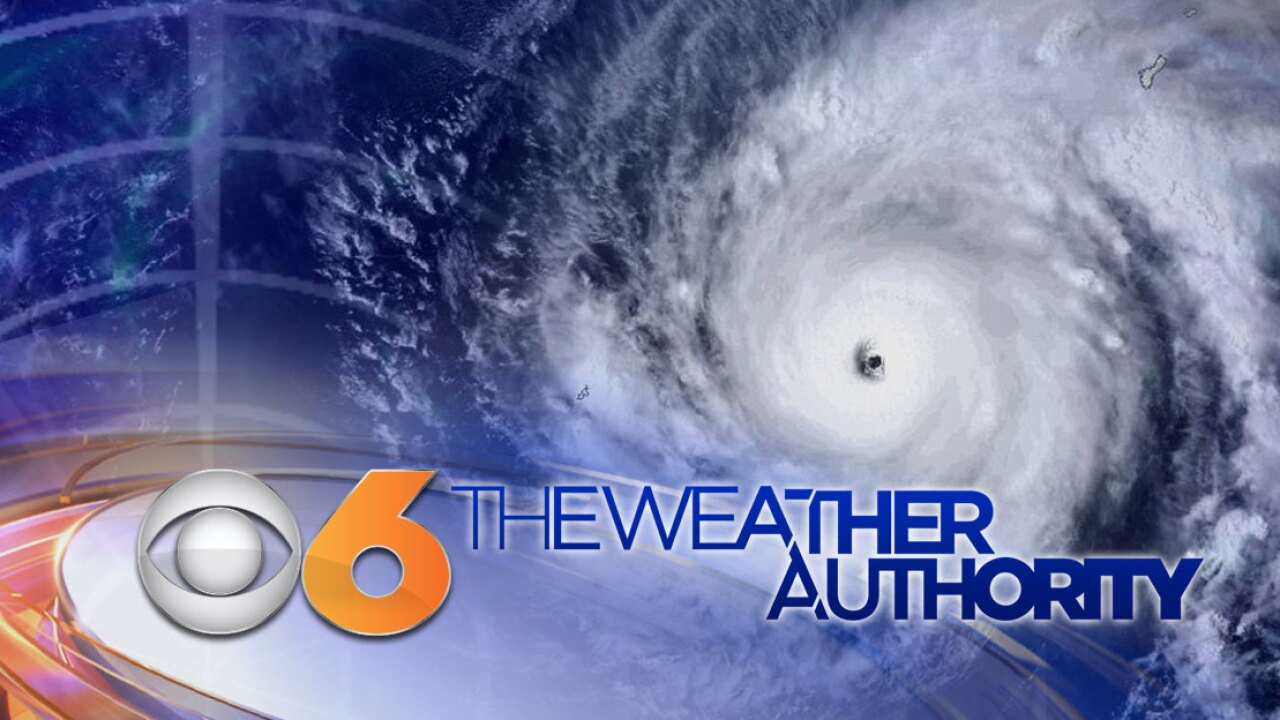 RICHMOND, Va. -- The National Oceanic and Atmospheric Administration (NOAA) has released an updated outlook for the Atlantic tropical season.

El Nino, the warming of the Pacific Ocean that typically causes some suppression of Atlantic tropical systems, has ended.

We are also approaching the peak of hurricane season, which is September 10.  This is when conditions are most favorable for tropical development.  Wind shear, which helps rip apart developing systems, is at its weakest. Ocean water temperatures are also at their warmest.

A tropical disturbance oscillation pattern, which is currently keeping the Atlantic fairly quiet, is also expected to turn more active over the next month or two.

Here is the updated forecast from NOAA.  These numbers include the two named storms in the Atlantic so far this year.

The number of hurricanes forecast is 5 to 9.  The previous outlook had 4 to 8.

No changes were made to the major hurricane (category three or higher) forecast.

An important note:  the forecast is for storm formation and does include the potential for landfall.

If the final outcome is towards the lower ends of the ranges, the season will end up slightly below normal.  However, due to the factors considered for the outlook, the odds of an above-normal season are higher.

Last year, there were 15 named storms and 8 hurricanes.  The two major hurricanes were Florence and Michael.  Those names have been retired and will not be used for any future tropical systems.