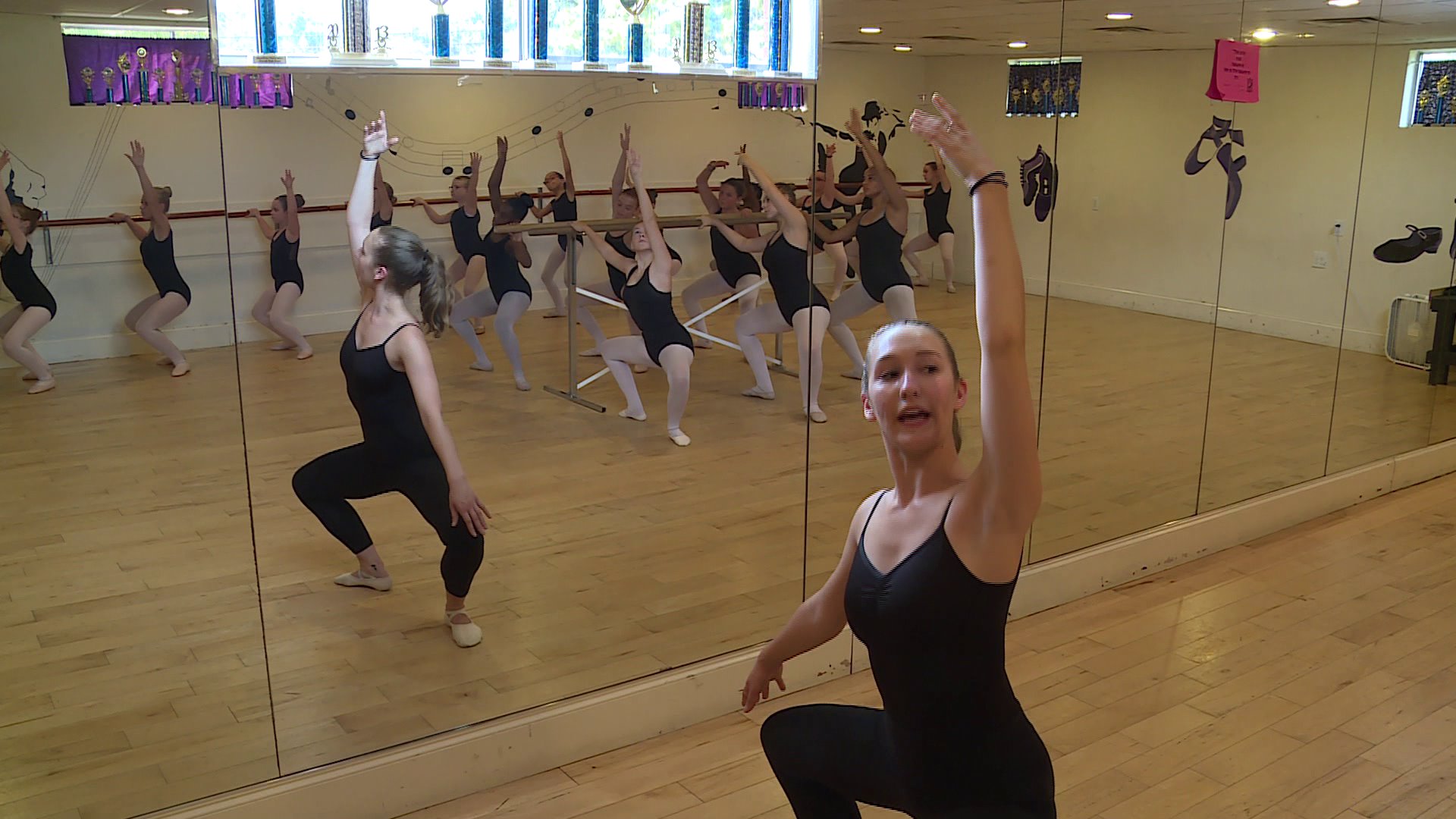 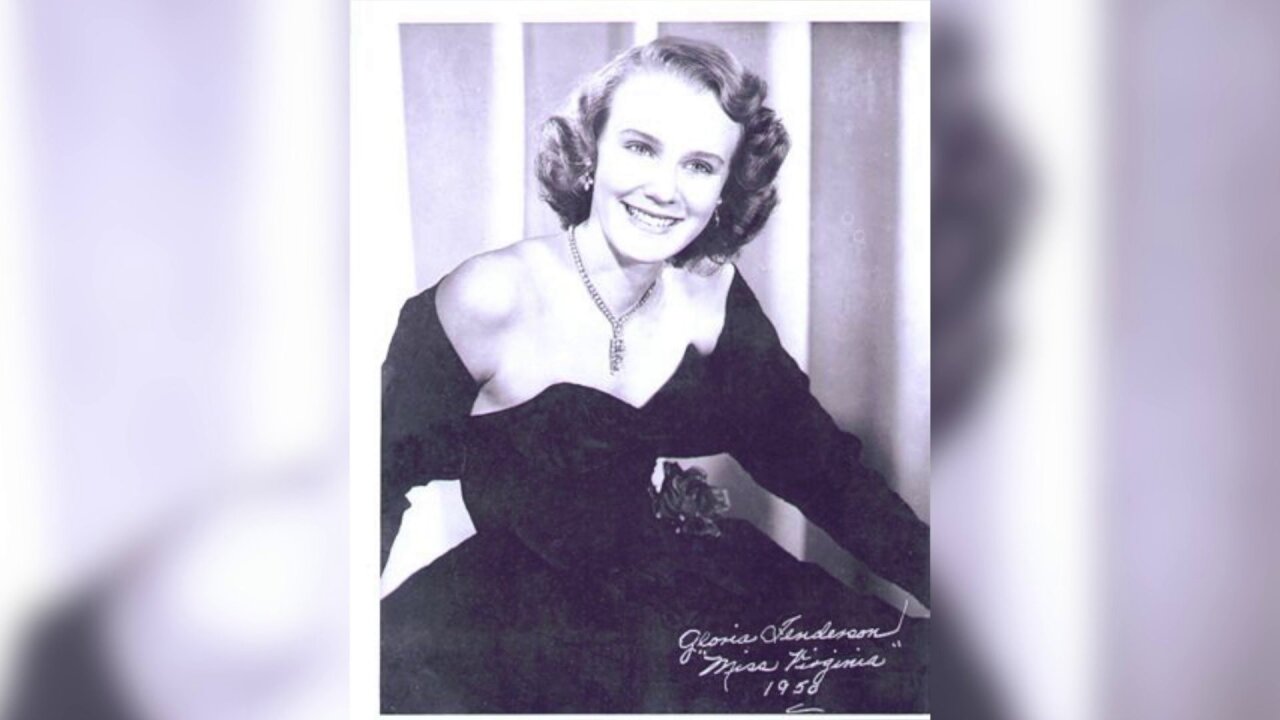 As Ms. Petersburg, the 18-year-old entered into the statewide pageant in 1950. When she was crowned, she saw her father looking up at her.

“When I won, he stood up and looked right at me and said, ‘That’s my baby,'" Mrs. Dance recalled. "And that gives me chills to this day because he was so proud of me.”

Her son, Marlon Dance, refers to his mother as “the epitome of Southern grace.”

Dance student: 'She has influenced this whole area'

Tara Burgess, one of Mrs. Dance's former students, said she has touched many lives over her 61-year career.

“She has influenced this whole area so tremendously, and she’s so well-respected,” Burgess said. “She was a beautiful dancer, very graceful.”

Mrs. Dance said she was 5 years old when she started dancing. Dancing, it seems, is part of her DNA.

“I just loved it,” Mrs. Dance recalled. “I loved it from the time I started taking dancing with different teachers at the time. It was part of me, I know that.” 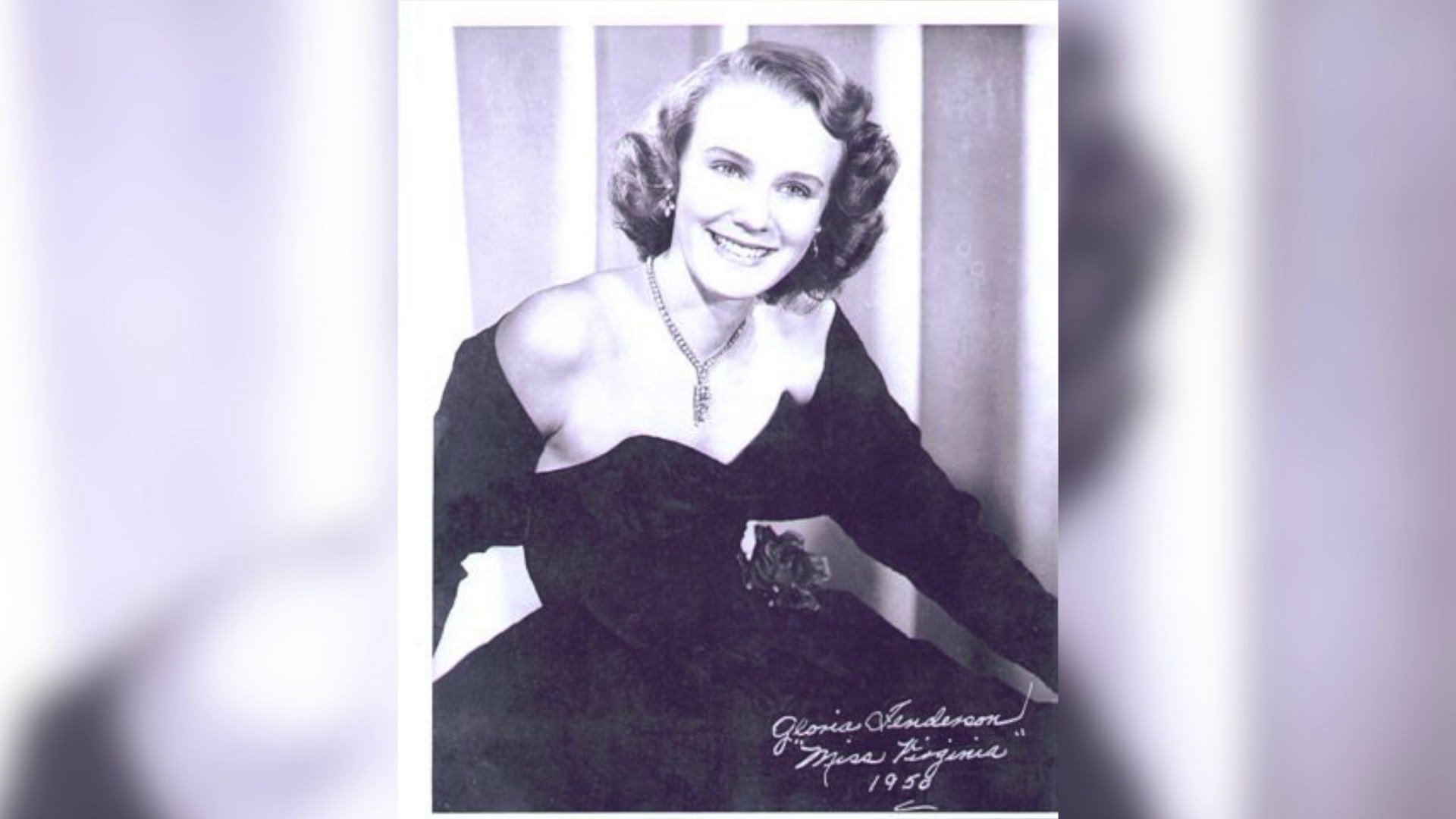 Mrs. Dance traveled to New York every summer studying ballet, tap, jazz and other styles of dance with the masters.

She eventually began to take students to New York with her, one of whom was Tara Burgess.

“She’s always been part of my life and my journey with dance,” said Burgess, who now owns her own dance studio: Gotta Dance School of Performing Arts.

By the early 1960s, Mrs. Dance made the decision to be the first in the area to integrate her studio.

“I felt like talent has no color and talent should be [opened up] to everyone... And I loved every one of my students,” Mrs. Dance said.

One of her proudest moments as a teacher came during a dance competition when her students received the "highest ever" score for ballet training.

Dance came back for the Miss Virginia 50th reunion in 2000, years after her own reign taking full opportunity of the crown.

“What a wonderful education to tour the state and go to all of these places as Miss Virginia,” Mrs. Dance reflected.

“We think she’s the oldest living Miss Virginia that there is,” her son said.

Now 87 years old and married for 68 years, Mrs. Dance remains a rare gem in the hearts of many in Central Virginia.