Racing will run on Thursdays, Fridays, and Saturdays from August 8 through September 7 and will feature approximately $7.5 million in total purses.

Colonial Downs will now feature a newly named Secretariat Turf Course, named after the 1973 Triple Crown winner whose name is synonymous with horseracing. Secretariat was born at Meadow Stable in Doswell.

Colonial Downs closed in 2014 after the ownership group squabbled with state regulators. Now, a new ownership group, the Colonial Downs group, has committed to invest $300 million and add more than 800 new jobs to the Commonwealth in an effort to revitalize Virginia’s horse industry. 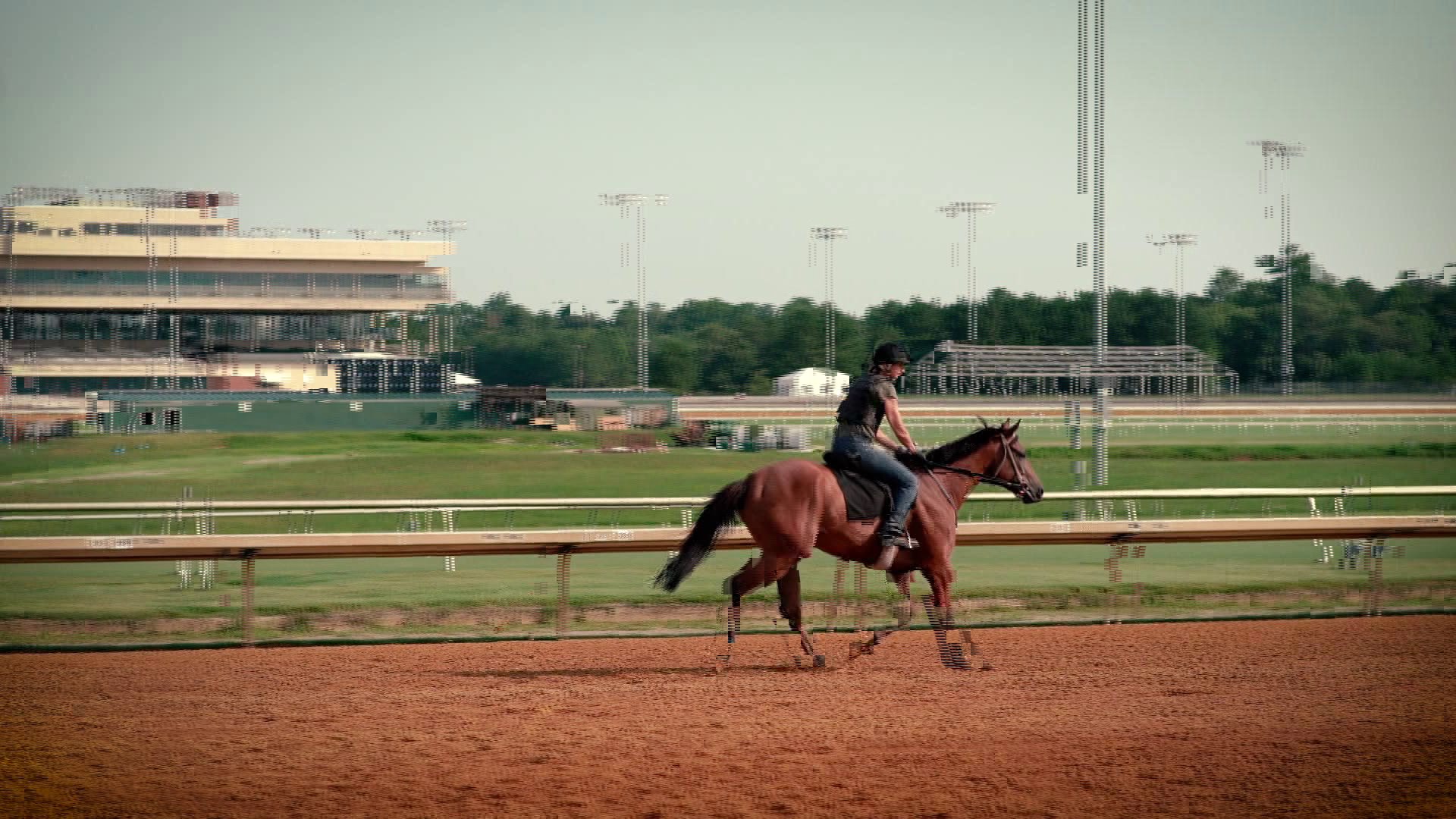 The Colonial Downs Group has opened Rosie’s Gaming Emporiums in New Kent, Vinton, and Richmond, with a Hampton location set to open later this year.

“Today’s opening is the culmination of years of hard work and tremendous collaboration among Virginia’s political leaders, equine industry and the more than 800 people who are now part of the Colonial Downs and Rosie’s Gaming Emporium teams,” said Aaron Gomes, chief operating officer for Colonial Downs Group. “We are so proud of what we have accomplished, and we are literally just out of the gate in Virginia!”

Admission to the New Kent County racetrack is free during the 15 day meet. Free general admission will provide apron access with track and paddock-side viewing, covered bench seating and access to the Paddock Bar and Homestretch Hospitality tent.