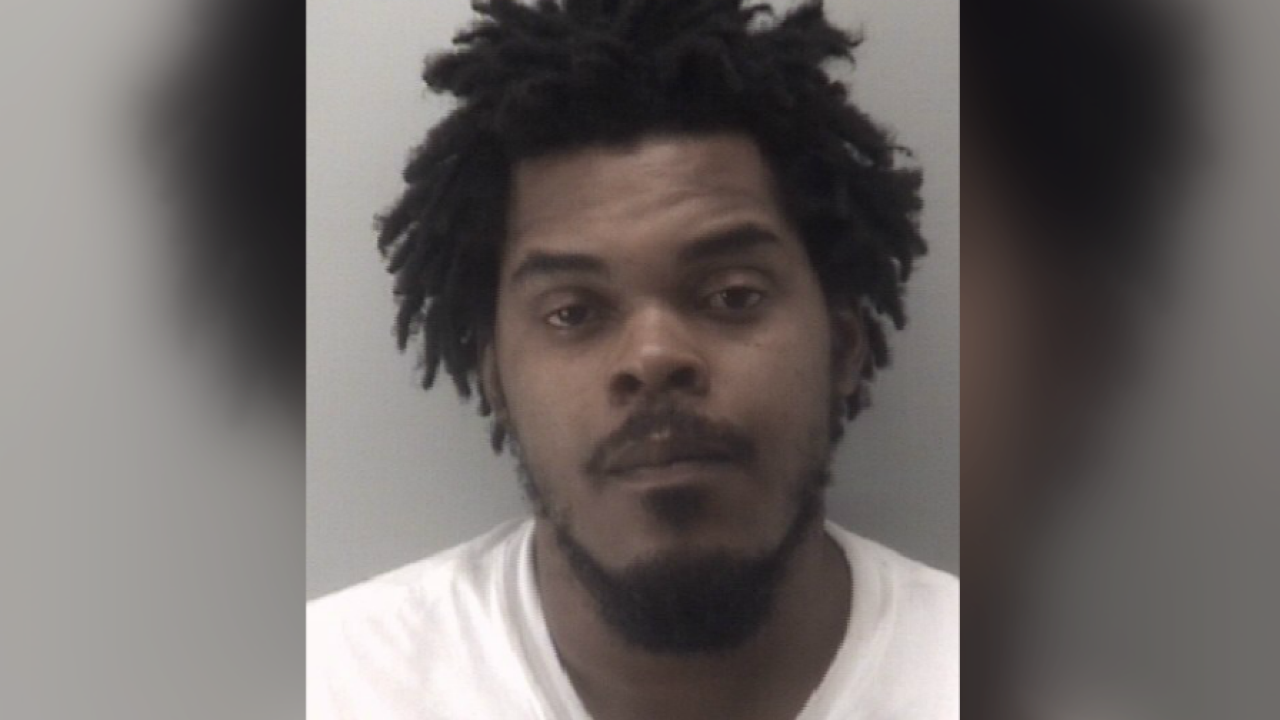 RICHMOND, Va. – Police have arrested a man in connection to a Richmond double shooting that left one man dead and another man injured early Friday morning.

Samuel E. Williams, 30, has been charged with attempted murder, use of a firearm in the commission of a felony, and grand larceny. Police say additional charges are pending.

Officers heard gunfire in the 1100 block of N 25 Street shortly before 1 a.m. When they arrived on the scene, they found 33-year-old Dominic Christian, lying in the roadway.

Christian, who suffered a gunshot wound, was pronounced dead at the scene.

Police said a second victim, an adult male, showed up at a local hospital with a non-life-threatening gunshot wound.

Detectives determined the shootings happened after an altercation between Williams and the two victims. Williams was arrested without incident by the U.S. Marshals Regional Fugitive Task Force on the night of Friday, August 2.

The Friday morning shooting increased the count to 9 shot, 3 dead in a span of 24 hours.

Victim’s wife: ‘Put the guns down’

“The choices that these men are making out here and not understanding the effects it has on people outside of them, it hurts,” Dupree told Crime Insider Jon Burkett. “Put the guns down and figure it out.”

Dupree also had to figure out how to break the news to her 12-year-old daughter.

“I think that’s the hardest thing I’ve had to do in my life is to explain to her and see her cry the way she did and for her to ask, ‘Why?’” she said.

Not even 24 hours after the violence, Dupree is struggling to process what happened.

“I don’t want to call a funeral home or make arrangements,” she said. “It’s hard.”

Anyone with additional information about this double shooting is asked to call Major Crimes Detective A. Sleem at (804) 814-7123 or contact Crime Stoppers at (804) 780-1000 or at http://www.7801000.com. The P3 Tips Crime Stoppers app for smartphones may also be used. All Crime Stoppers methods are anonymous.