Nine states ban large-capacity ammunition magazines. Ohio is not one of them 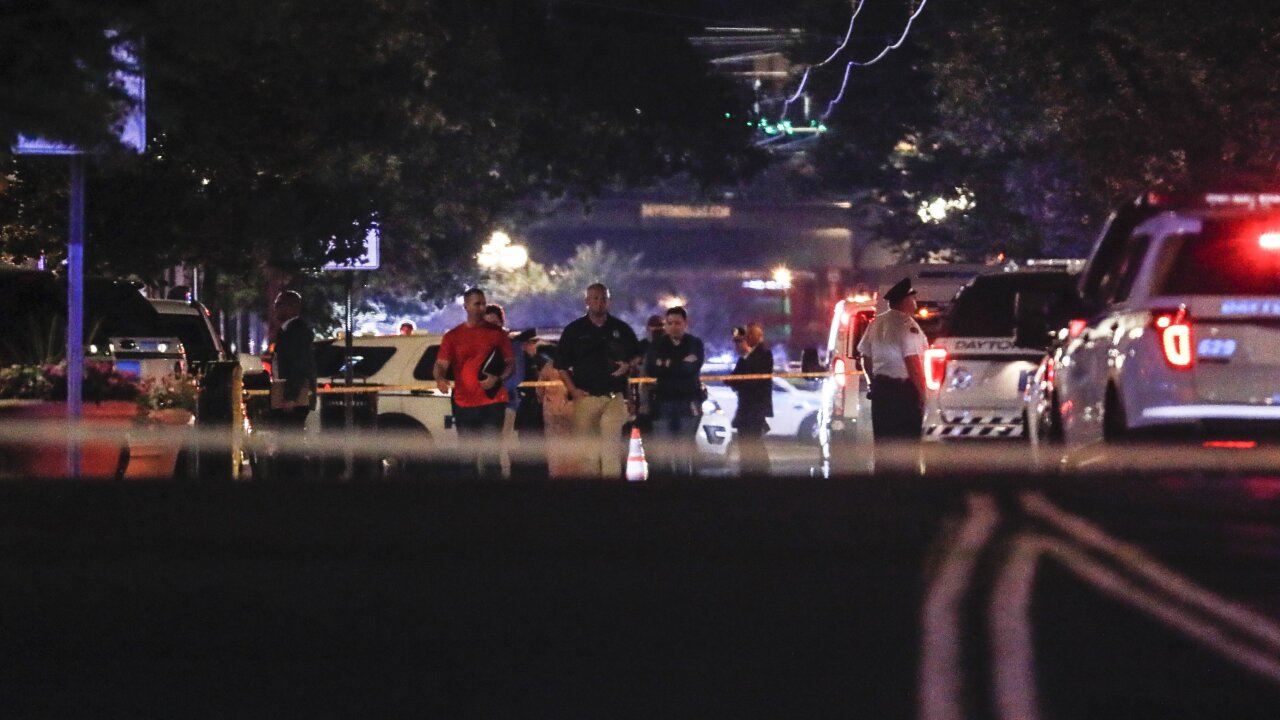 The speed with which a gunman killed nine people and injured dozens more in Dayton, Ohio, cast a spotlight not only on the firearm, but the large capacity ammunition magazines that enabled him to unload 41 rounds in 30 seconds.

Nothing in Connor Betts’ past precluded him from obtaining the firearm and ammunition he used in the early Sunday massacre, Dayton Police Chief Richard Biehl said.

Betts legally obtained the .223 caliber high-capacity rifle and 100-round drum magazine that was attached to the firearm during the shooting, Biehl said. In total, Betts had 250 rounds in his possession, raising fears about how many more lives might have been lost if officers patrolling nearby had not intervened as soon as they did, killing Betts.

Biehl called it “fundamentally problematic” for the gunman to have such a high “level of weaponry in a civilian environment, unregulated.” But only nine states have laws banning large-capacity ammunition magazines, and Ohio is not one of them.

Large capacity magazines enable shooters to fire repeatedly without having to reload. They have been a recurring feature in some of the country’s deadliest shootings, from Columbine High School in 1999 to Sandy Hook Elementary School in 2012 to Marjory Stoneman Douglas High School in 2018.

Most states enacted their laws in response to mass shootings, said Ari Freilich, a staff attorney with Giffords Law Center to Prevent Gun Violence. The laws tend to get bundled with measures banning assault weapons, but large capacity magazines can be attached to most semi-automatic firearms that accept detachable magazines, according to Giffords.

For those who make it through background checks, limiting the amount of ammunition allowed in a magazine is the next line of defense, Freilich said. When magazines hold fewer rounds, a shooter must stop to reload. The pause in action can save lives by giving those in danger time to flee or law enforcement a chance to intervene, he said.

“Restricting magazine capacity is probably the single most effective thing we can do to restrict the lethality of mass shootings,” Freilich said.

The federal government banned gun owners from owning semiautomatic assault weapons and large-capacity ammunition magazines from 1994 to 2004, until the law expired and lawmakers failed to renew it. Now, they are legal in states without laws setting limits.

The National Rifle Association’s Institute for Legislative Action opposes bans on magazines that hold more than 10 rounds, saying that they are “standard equipment for many handguns and rifles that Americans keep for self-defense.” The group argues shooters can get around the laws by carrying multiple magazines or guns.