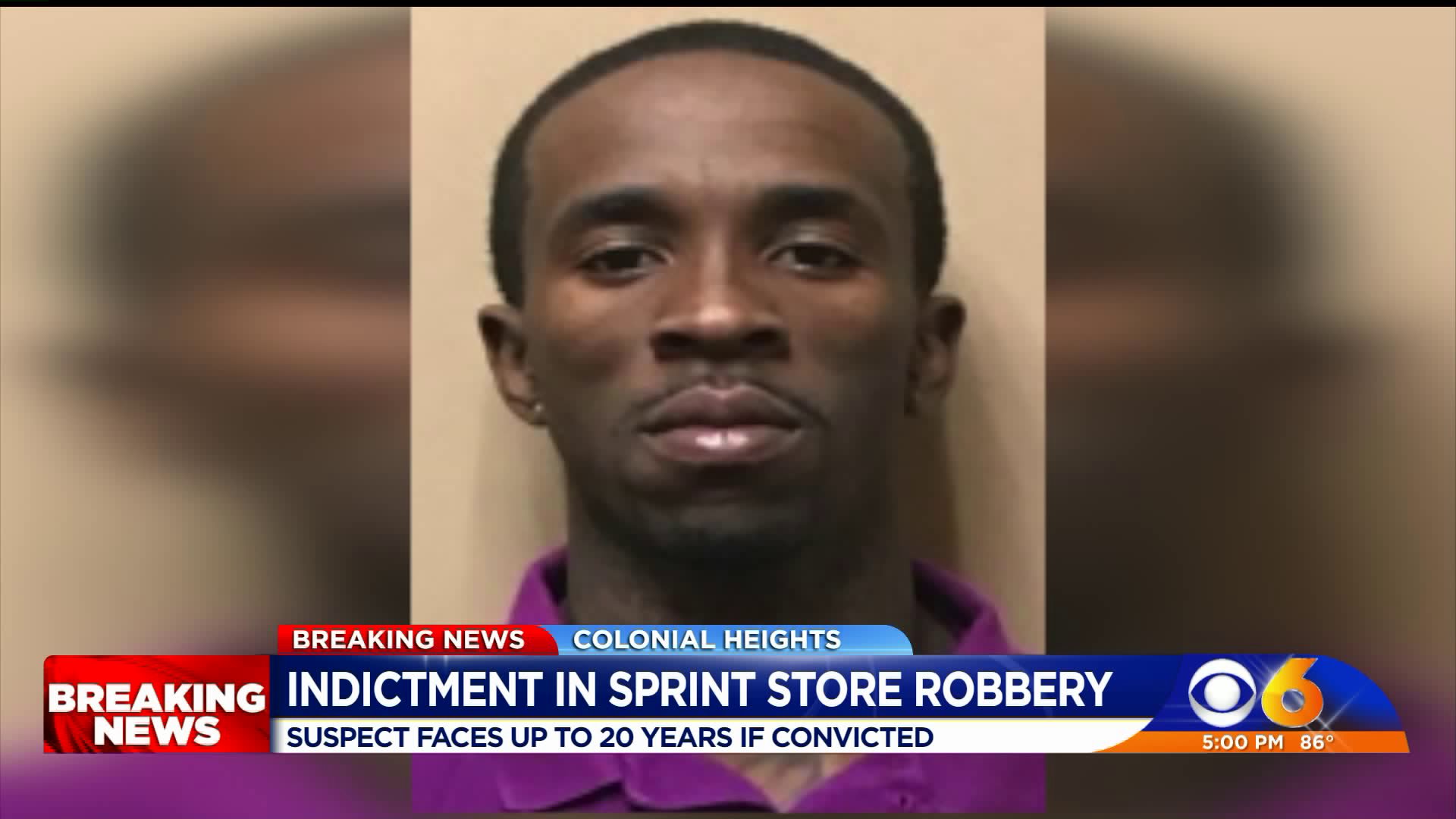 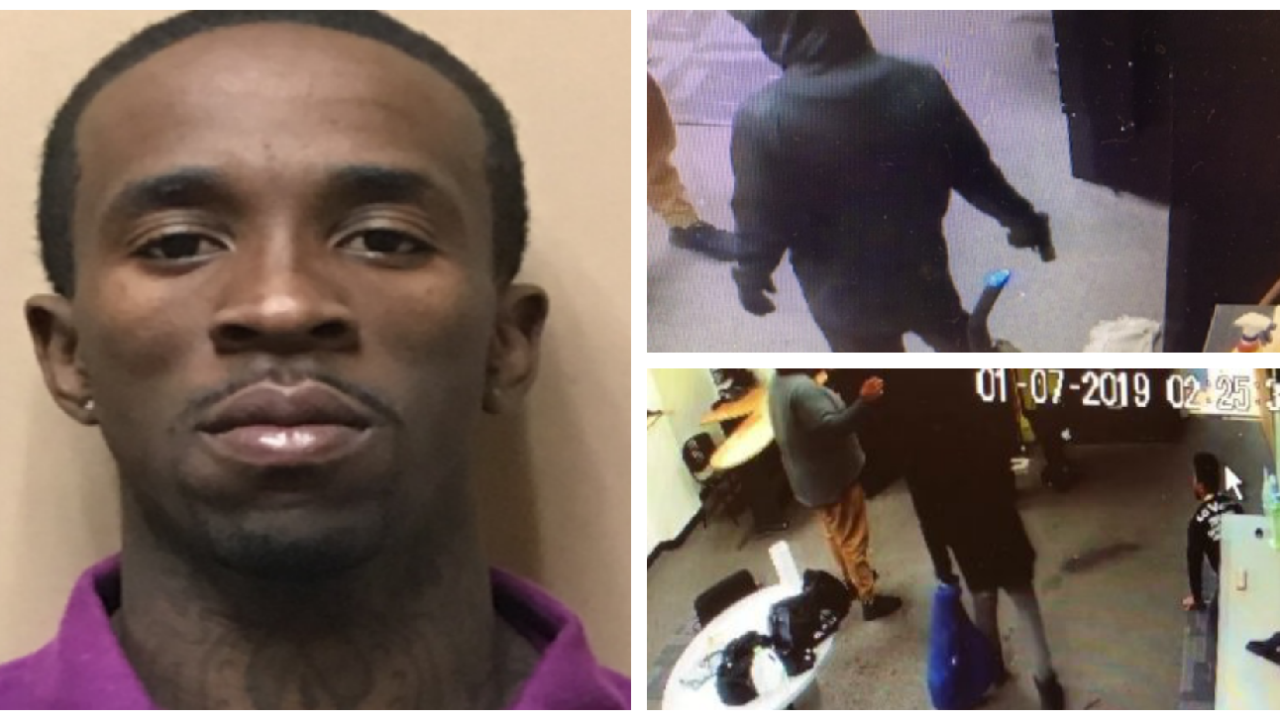 RICHMOND, Va. – A Norfolk man was indicted Tuesday on federal charges in connection to a violent armed robbery of a Sprint Store in Colonial Heights.

Rodgers threatened the lives of two Sprint employees, with the use of the firearm he was carrying, according to the indictment.

Rodgers is charged with robbery affecting commerce, using, carrying, and brandishing a firearm in furtherance of the robbery, and possession of a firearm by a convicted felon.

If convicted, Rodgers faces a maximum penalty of 20 years in prison.