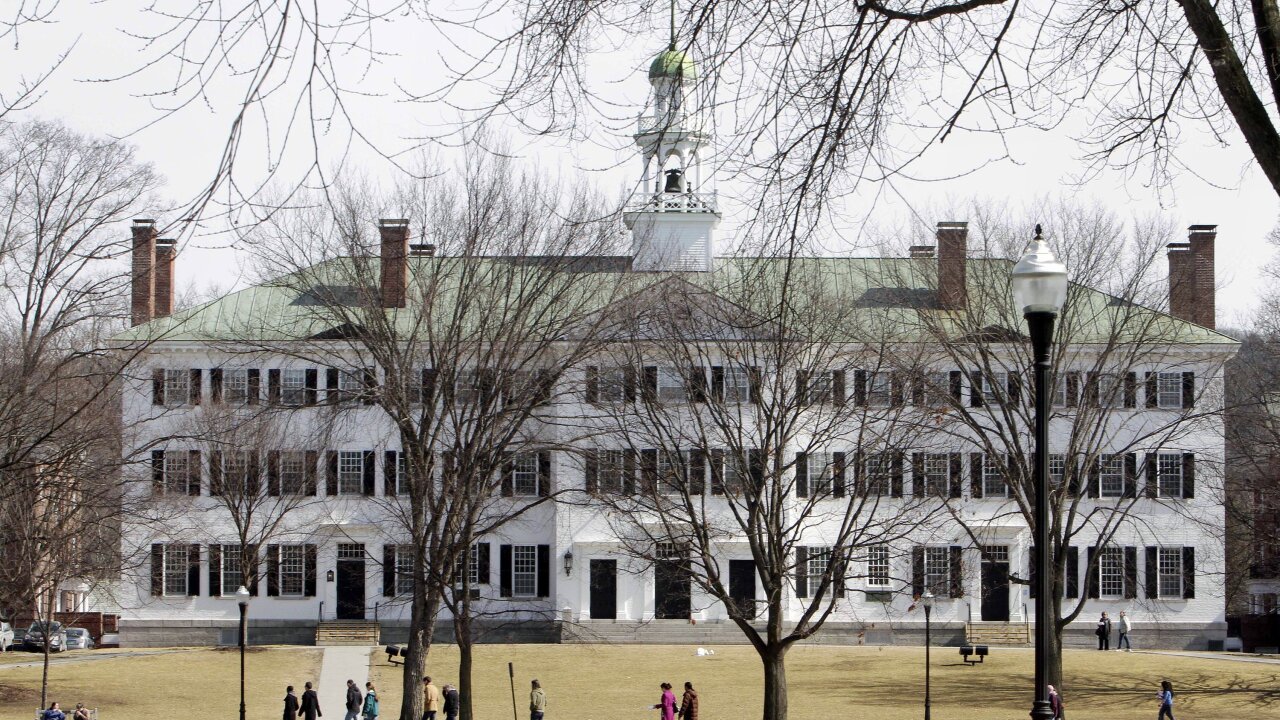 Dartmouth College has settled a lawsuit that claimed female students in the school’s Department of Psychological and Brain Science were routinely subjected to rape and sexual harassment.

According to a joint statement issued by the school and the nine plaintiffs, Dartmouth will pay out $14 million pending court approval of the agreement.

“Together with Dartmouth, we plan to continue addressing the systemic roots of power-based personal violence and gender-based discrimination across all levels of severity so that our experiences — and those of the class we represent — are never repeated,” plaintiffs Kristina Rapuano, Vassiki Chauhan, Sasha Brietzke, Annemarie Brown, Andrea Courtney, Marissa Evans, Jane Doe, Jane Doe 2 and Jane Doe 3 said in the joint statement.

They said they are “satisfied” to have reached the agreement with Dartmouth. The nine women, all current or former Dartmouth students, filed suit in November 2018 seeking $70 million in damages from the school for violating Title IX.

Three former professors — Todd Heatherton, William Kelley and Paul Whalen — were referenced in the lawsuit and accused of turning the school’s Department of Psychological and Brain Sciences into a “21st Century Animal House,” treating women as sex objects, groping and also coercing them into drinking.

One of them retired and the other two resigned, Dartmouth said in a statement in January. All three are no longer allowed on campus.

The suit also accused Dartmouth of failing to create an environment free from gender-based discrimination, in violation of Title IX.

In the joint statement, Dartmouth president Philip J. Hanlon said he “cannot express strongly enough my deep disappointment that these individuals violated their positions of trust to these, and other, students and members of our community.”

Heatherton declined to comment on the settlement through his attorney, Julie Moore. In a statement he gave in November, Heatherton denied “playing any role in creating a toxic environment at Dartmouth College” and said none of the plaintiffs were his graduate students.

Kelley and Whalen could not be reached for comment.