RICHMOND, Va. -- Six days a week, Amy Williams spends a big chunk of her time on her bike. She’s training for one of RVA’s most intense races.

Serious racers are riding 26, 44 or 63 miles for the Climb to Conquer Cancer race at Libby Hill Park.

"You not only have to have some skills but some gumption to go up that hill,” Williams said.

Williams knows a little something about facing hills -- the bumps in the road -- and in life.

Her dad was diagnosed with lymphoma in 2007. He beat the cancer but was later diagnosed with leukemia. Williams competed in triathlons to raise money for cancer research to help patients like her dad.

“After that, I was really tired and at first everybody is really tired. But I continued to be tired kind of all summer and couldn't get my groove back,” Williams said

Williams also started to feel something different with one of her breasts. Even though she had a mammogram in May, doctors ordered a second one in August.

“I remember being really busy at work that day and almost canceled. I was convinced it was nothing,” Williams said.

It turned out to be something.

It was breast cancer caught in the early stages. Williams, who is a busy attorney, would do radiation for seven weeks, five days a week at VCU Massey Cancer Center. 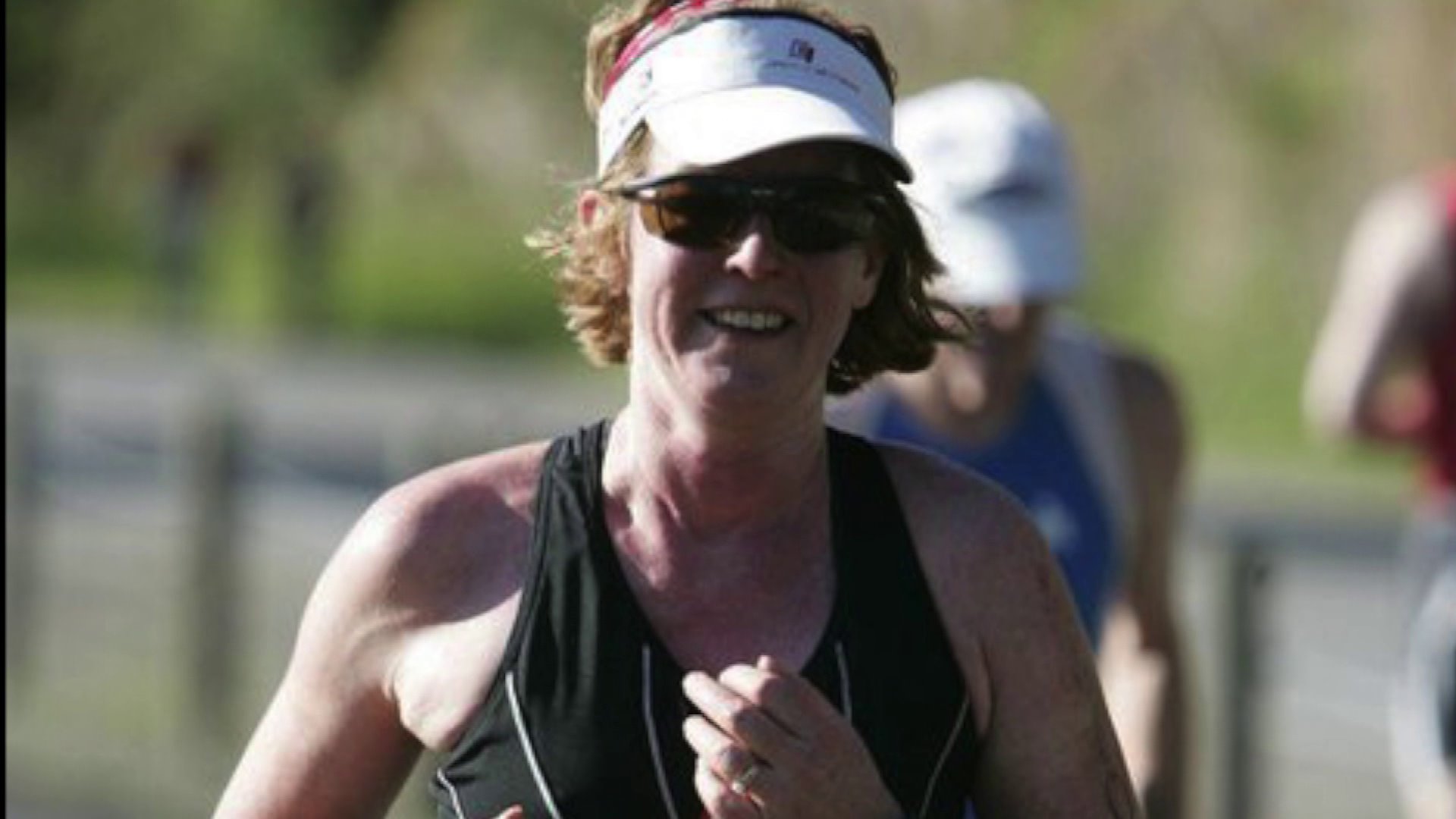 "Then, I got the experience of seeing Massey from the inside,” Williams said.

She is heading for the hills again to raise more money with the help of Amy's Army of Cancer Warriors. Over the years, they've donated just over $100,000 for Massey from various fundraisers including two big races.

"Folks who join us from Climb to Conquer Cancer and Pedal through Petals, they're not all survivors. Some are but all of them know somebody (with cancer). I really think it's the warriors that make the difference much more than Amy,” Williams said.

Pedal through Petals will be in the Spring at Maymont Park.

The Climb to Conquer Cancer race is September 22 at Libby Hill Park. If you are interested, you still have time to sign up to race or volunteer.