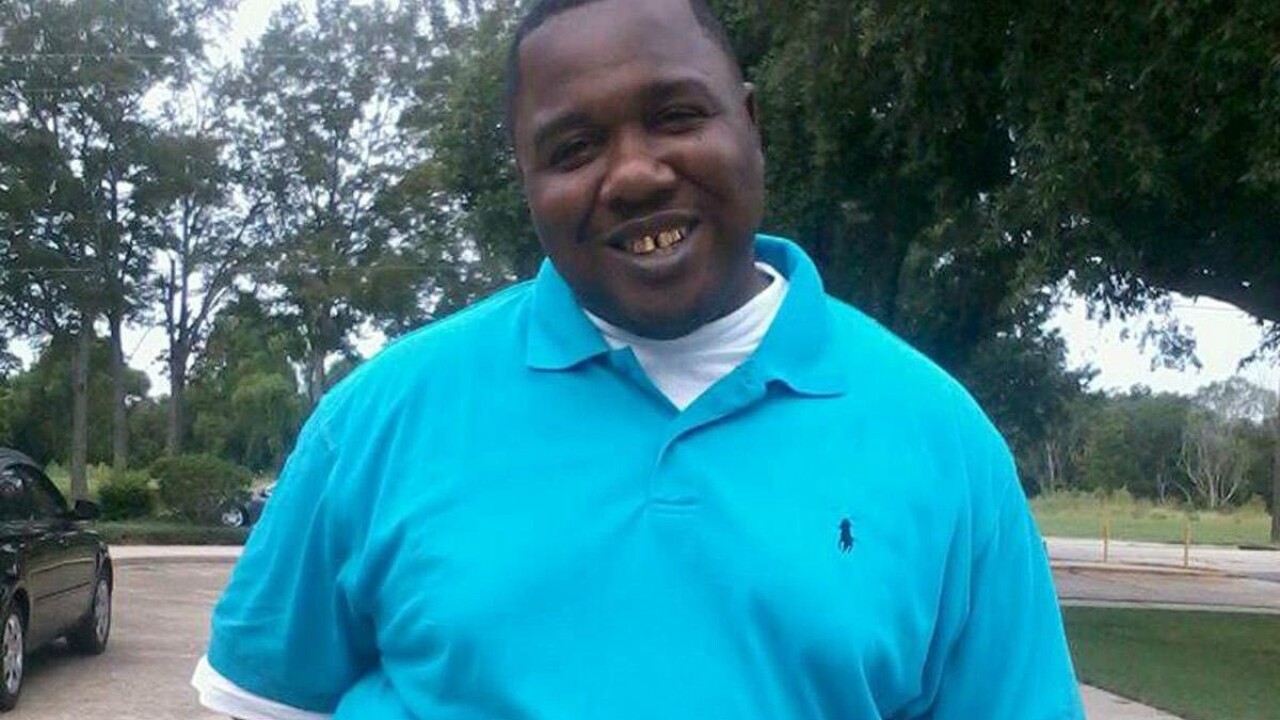 Alton Sterling, 37, was killed by police outside the Triple S Food Mart in Baton Rouge, Louisiana.

A Louisiana judge has ordered the city of Baton Rouge to turn over the psychological evaluation used in the hiring of former police officer Blane Salamoni, who was involved in the 2016 fatal shooting of Alton Sterling.

Salamoni was fired last year for his role in the shooting, and last week, the Baton Rouge police chief apologized on behalf of the department for hiring the officer who already had a history of misbehavior prior to the shooting.

“We’re sorry because he should have never been hired. And while we obviously cannot change the past, it is clear that we must change the future, and I sincerely apologize for the actions of the past and the role that our profession has played in building barriers in communities of color in Baton Rouge,” Baton Rouge Police Chief Murphy Paul said.

The psychological report will show that Salamoni should have never been hired with the department, attorneys for Sterling’s family told reporters Monday after the judge handed down his order.

The report will prove the city must be held responsible for the officer’s conduct while he was employed with the Baton Rouge Police Department, attorney Mike Adams said.

Adams also said it is well documented that, over the years, Salamoni’s “antics” not only endangered citizens but police officers as well.

An incident report filed by an EMS worker in October 2014 said Salamoni turned away emergency personnel who were responding to a shooting victim, attorney L. Chris Stewart said during the press conference. The victim later died.

According to the report, an EMS worker said Baton Rouge police told emergency responders the victim had died, but they could check the patient if they wanted to. Stewart told reporters the EMS worker was referring to Salamoni.

“Officer Salamoni was rude, demeaning, unprofessional and provoking, seemed disturbed assumingly because stabilization and resuscitative efforts were incited,” the EMS worker wrote. “He displayed no regard for the human being lying dying in the roadway.”

The worker said she was disciplined for filing the complaint, according to Adams.

Salamoni’s attorney Steve Carleton said the judge “did what he thought was in the best interest of the community” in ordering the record to be released.

“We have no problem with its release,” Carleton said in an interview with CNN. “He’s never had any psychological issues.”

“This has nothing to do with the Sterling shooting,” Carleton said.

“The only person who was mentally impaired in the shooting was Mr. Sterling,” he added.

The city has 45 days to respond to the judge’s order.

Surveillance video from a convenience store showed Sterling selling DVDs outside that night and packing up his goods when one officer, Howie Lake II, arrives and confronts him.

Police were responding to a 911 call of a man with a gun at the store.

Ten seconds into the video, as Sterling questions why the officers are trying to detain him, Salamoni shouts, “Don’t f—– move or I’ll shoot your f—- a–. Put your f—— hands on the car.”

As Lake struggles with Sterling on the ground, a person is heard on the officer’s body camera yelling “He’s got a gun!”

Gunshots are heard and Sterling can be seen lying on the ground with a blood-soaked shirt.

The store’s security camera shows that during that time, Salamoni had straddled Sterling, and Lake had crouched over him and pulled out a gun, pointing at the man’s head. Salamoni pulls out his gun and shoots Sterling in the chest.

Lake reaches into the man’s pocket, removes something and carries it to his patrol car. Police have said a .38-caliber handgun was found at the scene.

In March 2018, state officials decided not to file criminal charges against Salamoni and Lake, saying their actions were justified. Days later, Salamoni was fired for violating use of force policies when he shot the man. He has appealed the firing but Paul, the police chief, announced last week they’ve reached a resolution to keep Salamoni from ever working at the department.

https://s3.amazonaws.com/cnn-newsource-image-renditions-prod/US_JUDGE_ORDER_STERLING/S066548283_thumbnail.JPG
Copyright 2020 Scripps Media, Inc. All rights reserved. This material may not be published, broadcast, rewritten, or redistributed.