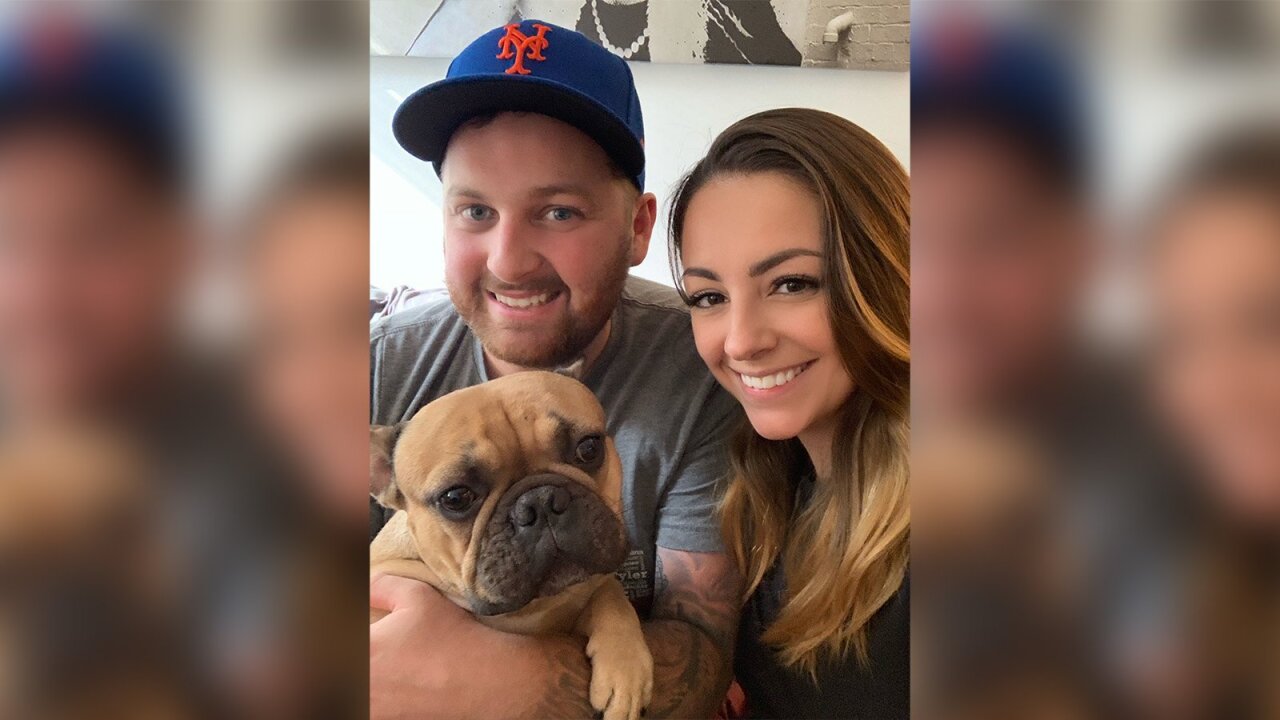 Winston is one lucky pooch.

Winston was taken to an emergency vet hospital with minimal injuries. Emma Heinrich, the dog’s owner, was shocked that he survived.

“I’m still trying to wrap my head around the astronomical odds of him walking away from this fall with nothing more than a few cuts and scratches,” Heinrich told CNN.

She had just finished walking Winston when he escaped her grasp and ran away. She said the dog bolted up a set of stairs and out onto the roof through a door that was left open.

“Before he could slow himself down it was too late and I watched him disappear over the edge, falling six stories landing with a terrifying crash,” Heinrich wrote in an Instagram post. “In a panic, I rushed downstairs trying to prepare myself to pick up my lifeless dog.”

When she reached Winston, he had a couple cuts and was hyperventilating, and immediately took him to BluePearl, a pet hospital that provides emergency vet services. While she was waiting for the test results, Heinrich said she kept replaying the traumatic scene of him falling over the edge in her head.

“I was told by the vet initially that despite not having broken any bones, X-rays showed significant bruising to his lungs,” Heinrich said.

Due to the bruising, Winston had to stay in an oxygen chamber for 36 hours to make sure that he could breathe.

Now, Winston’s home and is “doing absolutely amazing,” she told CNN. “He is still a little bit stiff (as to be expected), but that is quickly fading and we are seeing him start to return to his regular playful self.”

And as for Heinrich?

“I am okay, but only because he is,” she said. “If the outcome was different, I don’t even know what kind of state I would be in.”

She added that she feels “so incredibly lucky and grateful that each little coincidence aligned the way they did allowing him survive this and not have any serious injuries.”