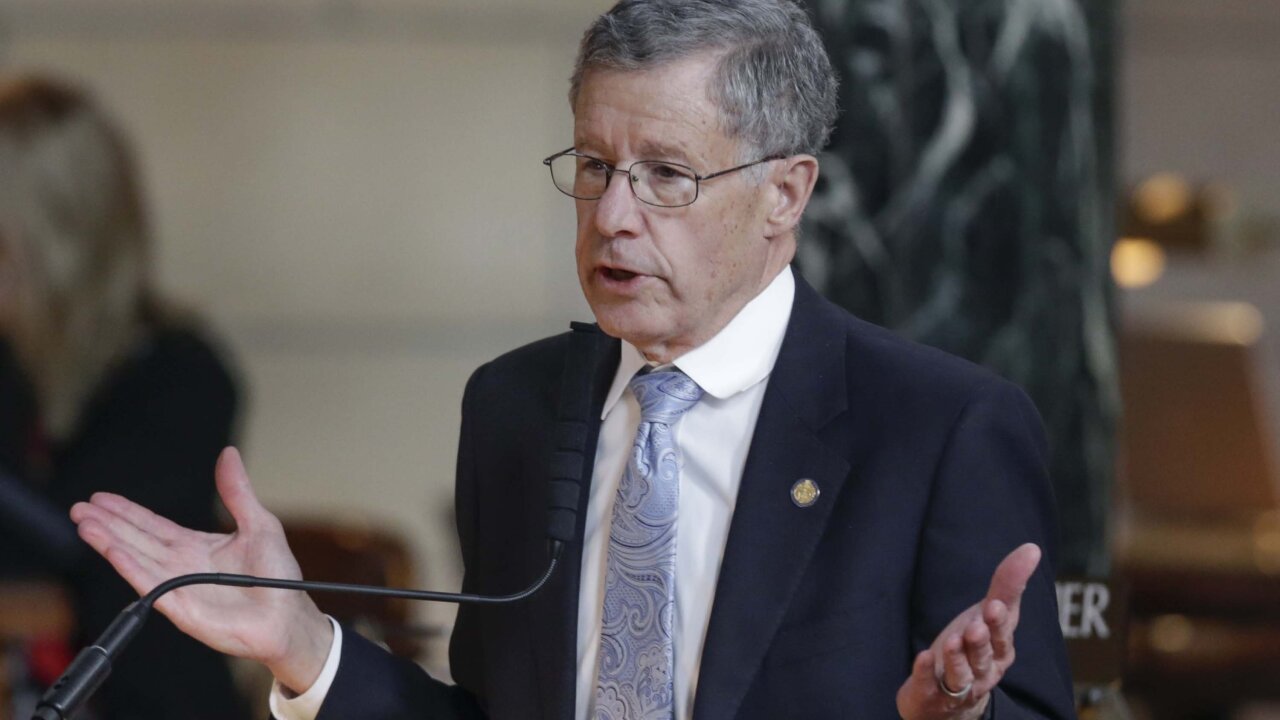 A Republican state representative is speaking out against what he believes is his own party’s complicity in “enabling white supremacy,” and says history won’t judge his fellow Republicans kindly.

A Republican state representative is speaking out against what he believes is his own party’s complicity in “enabling white supremacy,” and says history won’t judge his fellow Republicans kindly.

Nebraska state legislator Rep. John McCollister tweeted Sunday night, “The Republican Party is enabling white supremacy in our country. As a lifelong Republican, it pains me to say this, but it’s the truth.”

The Twitter thread came one day after a white supremacist killed at least 20 people in El Paso, Texas. The criticism came as some politicians began pointing to the rhetoric from the Republican Party and the current administration as a contributing factor for the violence.

McCollister, who represents part of Omaha, said that he didn’t think all Republicans are racist or white supremacists, but “the Republican Party is COMPLICIT to obvious racist and immoral activity inside our party.”

“We have a Republican president who continually stokes racist fears in his base. He calls certain countries ‘sh*tholes,’ tells women of color to “go back” to where they came from and lies more than he tells the truth,” he added.

He finished the tweets asking his colleagues to no longer look the other way.

“When the history books are written, I refuse to be someone who said nothing,” he said. “The time is now for us Republicans to be honest with what is happening inside our party. We are better than this and I implore my Republican colleagues to stand up and do the right thing.”

On Monday night, the Nebraska Republican Party tweeted a press release headlined, “McCollister should tell the truth and change his registration.”

“John McCollister has been telegraphing for years that he has little if nothing in common with the Republican voters in his district by consistently advocating for higher taxes, restrictions on Americans’ Second Amendment rights, and the pro-abortion lobby,” party Executive Director Ryan Hamilton said in the release. “His latest false statement about Republicans should come as no surprise to anyone who is paying attention, and we’re happy he has finally shed all pretense of being a conservative.”

In a televised address later Monday morning, Trump called on the nation to “condemn racism, bigotry and white supremacy” but stopped short of acknowledging his own divisive and racist rhetoric, which includes invoking racist tropes and calling illegal immigration an “infestation.”

Critics have pointed to Trump’s past remarks specifically in relation to the attack in El Paso, in which the shooter is believed to have written a racist and anti-immigrant manifesto before the shooting, which is now being investigated as a federal hate crime. The author says he’s held these beliefs for years, before Trump became President.

El Paso native Beto O’Rourke said he thinks Trump is a white nationalist. He referenced Trump’s remarks in Charlottesville, when the President said “very fine people” marched with the white supremacists and neo-Nazis in 2017.

O’Rourke said on CNN that Trump is “sending a very public signal to the rest of this country about what is permissible, and in fact, even what he encourages to happen.”

“These are white men motivated by the kind of fear that this President traffics in,” he said.

“Donald Trump has created plenty of space for hate. He is a racist. He has made one racist remark after another. He has put in place racist policies. And we’ve seen the consequences of it,” Warren told CNN’s Don Lemon Sunday night.