Slain Army officer’s family reacts to not guilty verdict: ‘We just want to make sure [he can’t] hurt anybody else’ 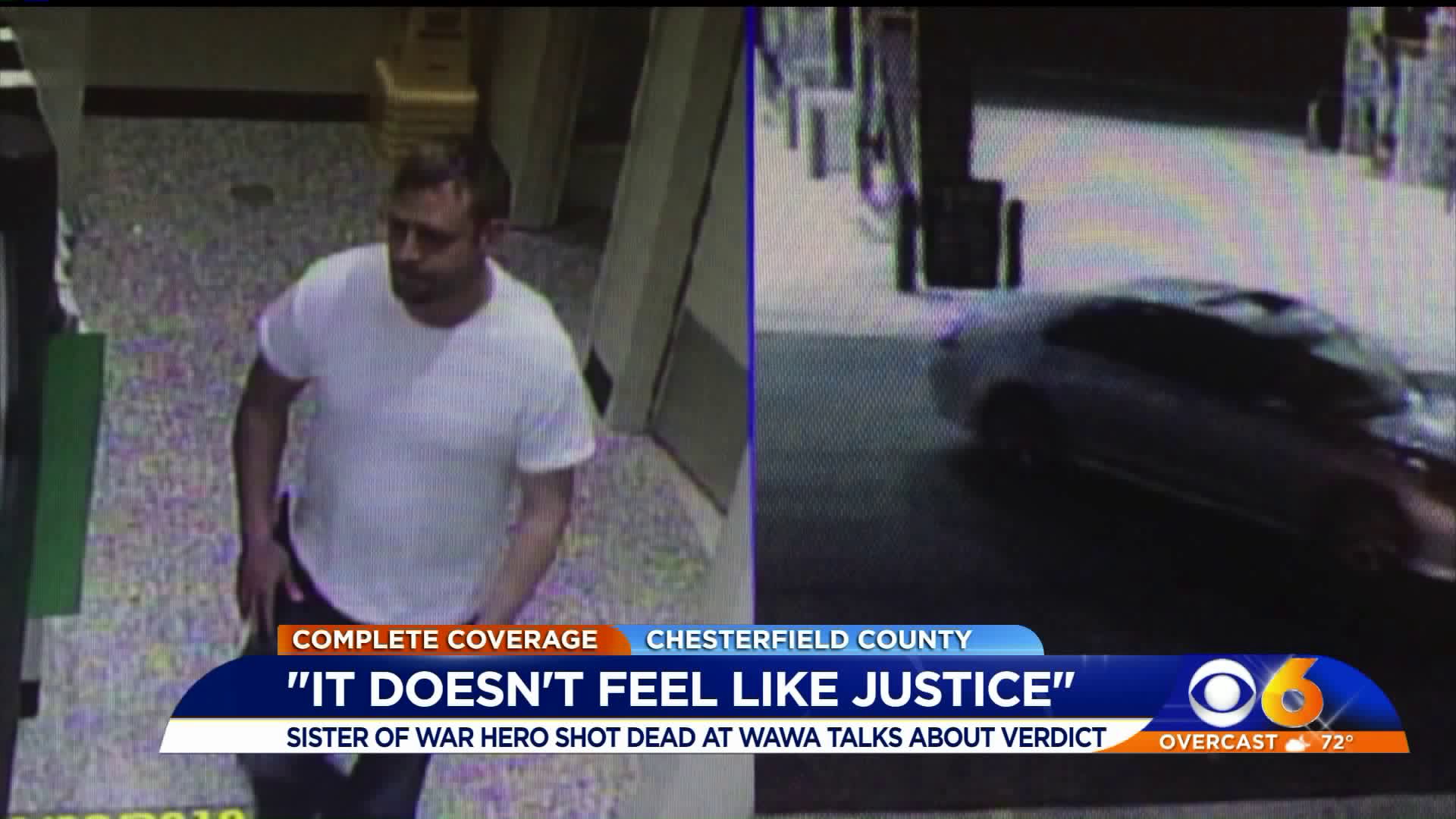 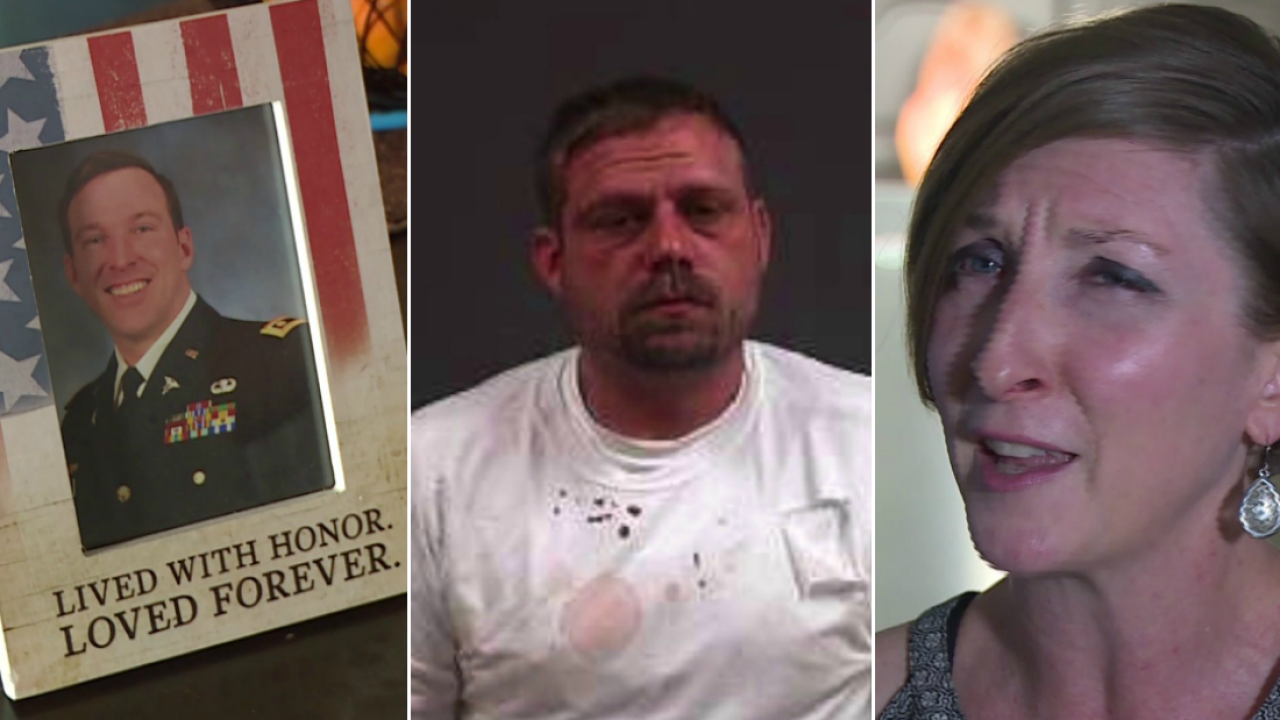 CHESTERFIELD COUNTY, Va.  -- The man accused of killing a Chesterfield father at Wawa was found not guilty of all charges by reason of insanity.

George Thomas Buschmann, 35, was originally charged with first-degree murder and other felonies after the January 8 fatal shooting of 34-year-old Robert S. Gooch IV at the Wawa gas station on Otterdale Station Way in Chesterfield County.

Gooch’s eldest daughter was with him and witnessed the shooting.

"It’s hard to process, right? Because it doesn’t feel like justice," Pawluk explained. "I think a lot of people in general feel like this is injustice and can’t believe this would happen -- and how can he get away with this."

Pawluk said she's met with the defendant's family earlier this year where they talked and even cried together.

"It feels like there may not be closure the way we wanted it. From our family, we don’t wish ill will on him or his family. We don’t want revenge. We weren’t like, 'He has to die he took a life.' We just want to make sure that he’s in a position where he can hurt anybody else again," Pawluck said.

In January, Buschmann's sister Ruth told CBS 6 that her brother has had a lifelong battle with schizophrenia and it was not being treated.

In a jailhouse interview, Buschmann admitted to firing his gun outside the Wawa, but claimed he feared for his life.

“I feel bad for the situation, but I was trying to protect myself,” Buschmann said.

"To this day, [Buschmann] believes he removed a threat. That’s a delusion he’s still under," Pawluk stated.

Buschmann was also charged with use of a firearm in the commission of a felony, grand larceny of a motor vehicle, felony eluding, possession of a firearm after being involuntarily committed and transporting a firearm while being subject to a protective order.

Court records show Buschmann, who graduated from Manchester High School, has lived at various addresses in Chesterfield and other parts of Central Virginia, but had no permanent address prior to the crime.

During a review, scheduled for October 7, 2019, a judge will review reports filed by mental health professionals on whether Buschmann should be committed to a mental health facility or released on conditions.

A "war hero" was on a fresh track in life

Robert S. Gooch IV was getting his health back on track and on a new path after his decades serving in the Army.

The 34-year-old father of three served multiple tours in Afghanistan where he worked logistics in the medical field as an officer in the U.S. Army Reserve.

"He was looking forward to his retirement and spending time with his kids and just being a stay at home dad for the first time ever," Pawluk explained. "He loved serving his country and he was proud of his service."

Gooch was engaged and excited to help care for his three children before his death.

"I think the randomness of the whole thing is is one of the things that’s hard to swallow," Pawluk added.

Members of his unit called Gooch very dedicated to the job and said he always went above and beyond to help junior soldiers.

Pawluk said her faith has helped get her family through the tough past seven months.

"I'm not really sure how people can go through these kinds of things without relying on the Lord," she said. "He’s got three kids, a fiancé, a family and people who love him here. We’re going to miss him."

Pawluk said she knows her brother is in a better place.