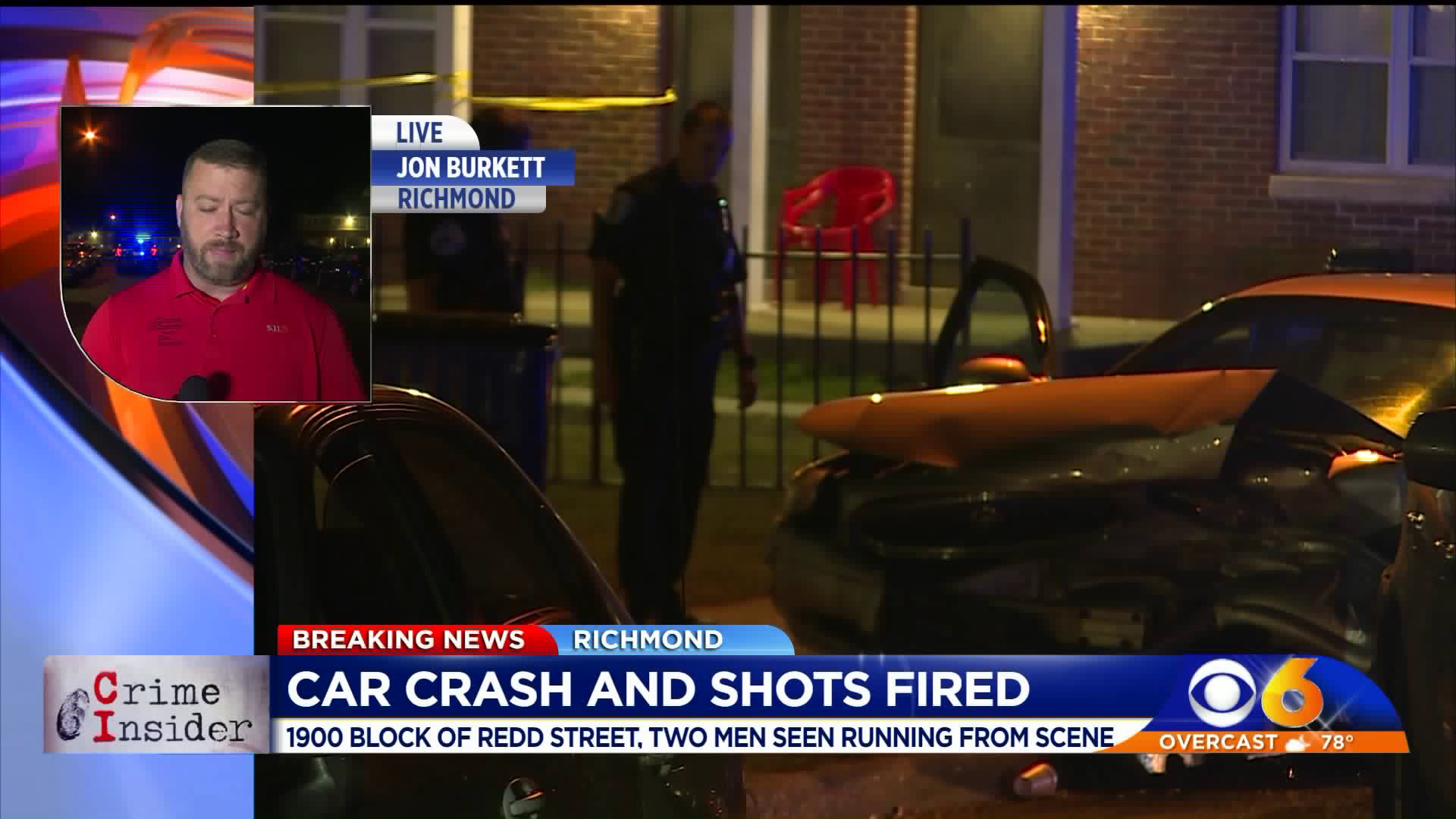 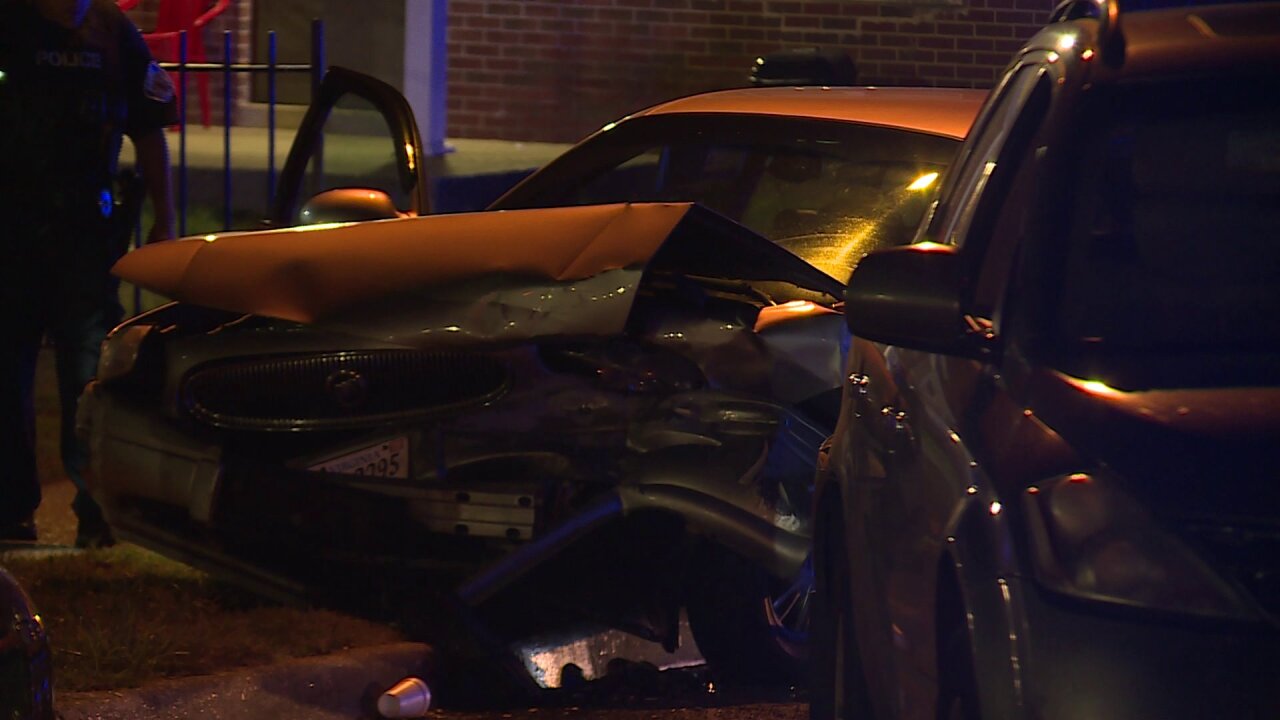 Around 9:30 p.m., Richmond Police responded to the 1900 block of Redd Street for a vehicle crash and reported gunfire.

Once on scene police found a vehicle had crashed into a parked vehicle and the driver had fled.