The school is located in the 1000 block of Mosby Street in Richmond's East End.

Neighbors said someone used a BB gun to shoot out the panes of glass overnight.

Detectives said the crime was reported at 5:15 a.m. when someone shot out 22 windows at the preschool and the middle school's rear door panel.

"Since March, there have been 10 instances of the windows to the preschool and middle school being destroyed by mostly juvenile offenders," Amy Vu with Richmond Police said. "Detectives have identified multiple juveniles from previous instances."

Police said there is no word if the same juveniles were involved in the most recent incident.

"There are no students at the site at this point in the summer and the one staff member was moved to another site during today’s work," a school spokesperson said. 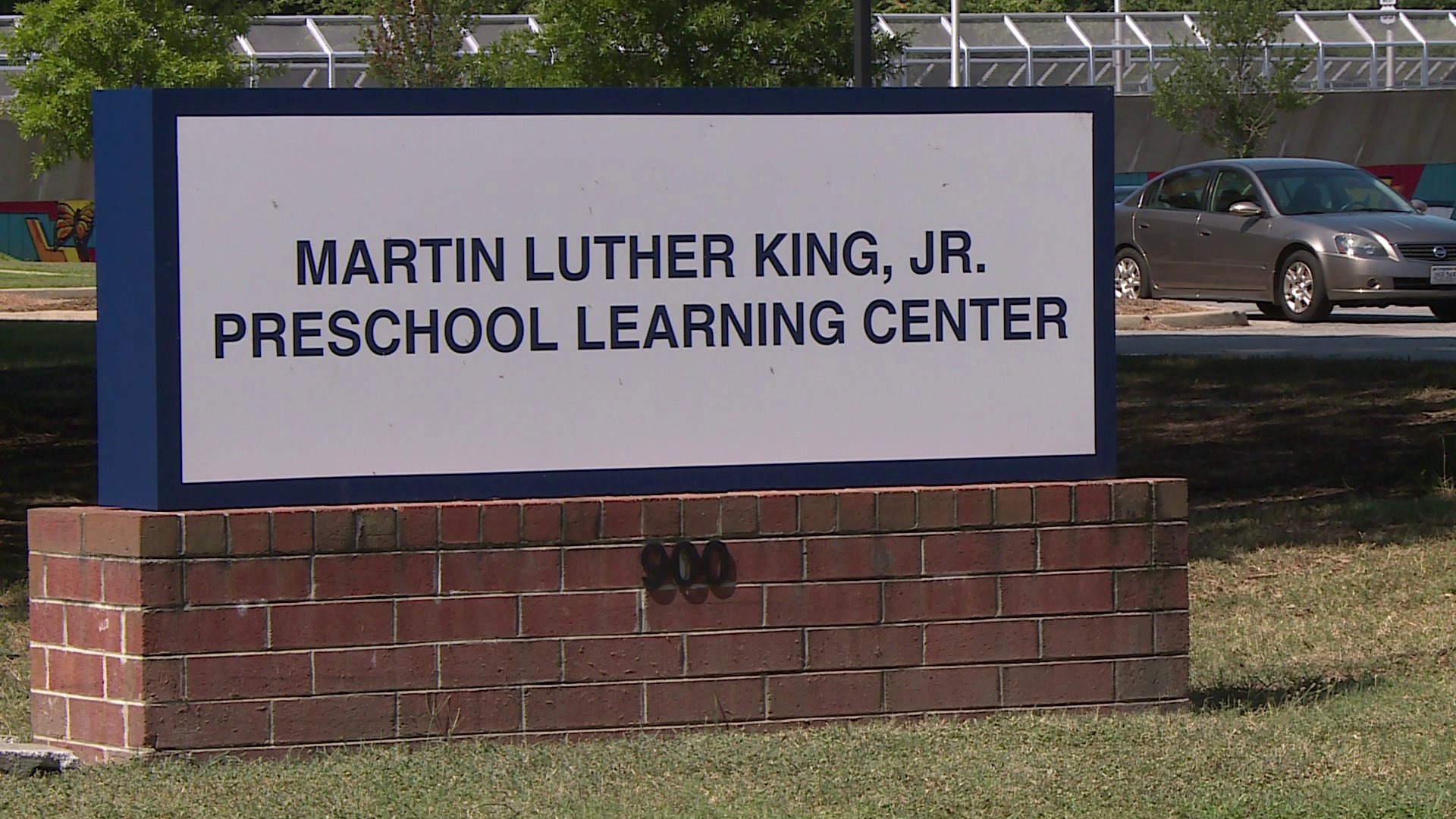