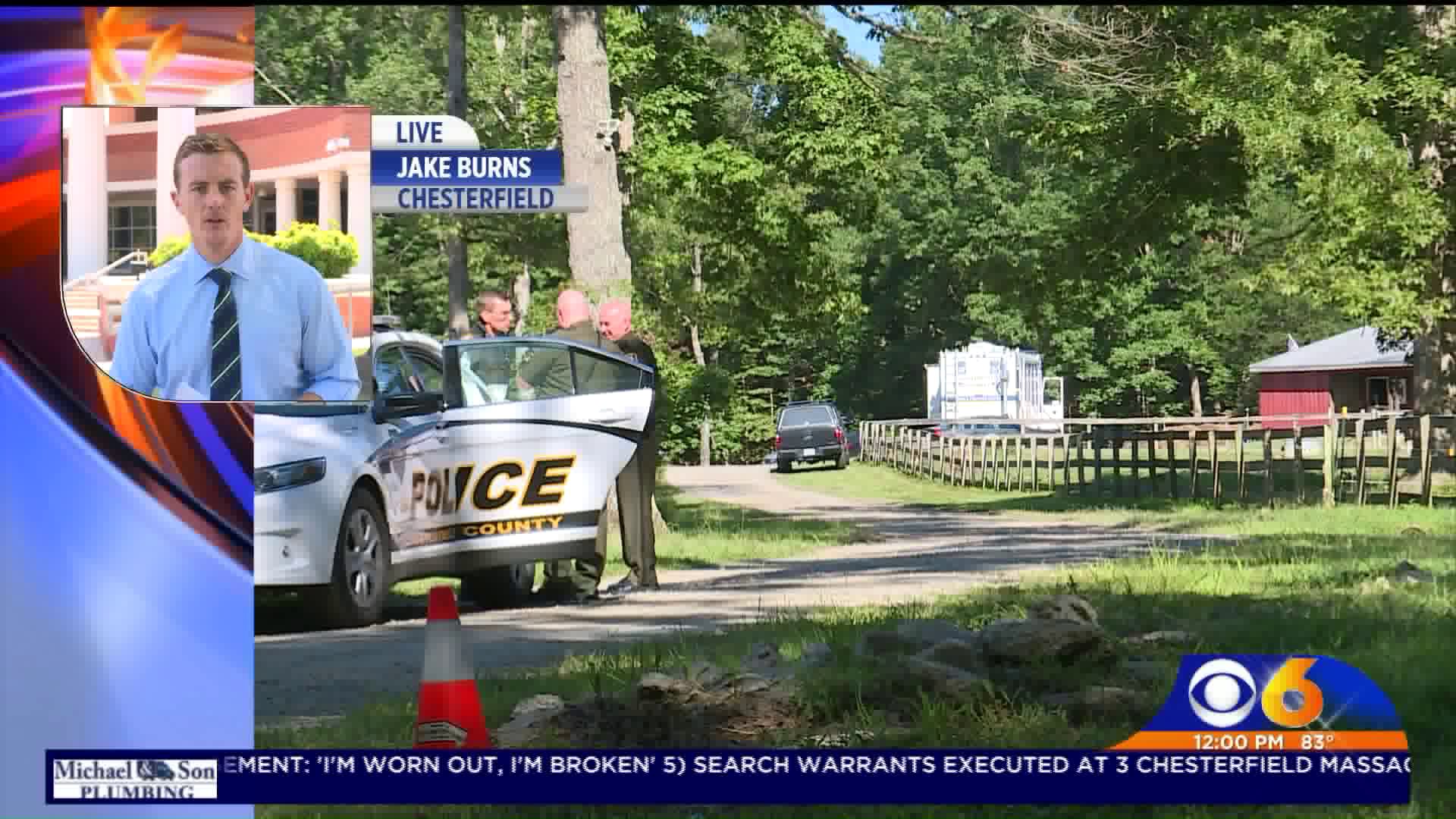 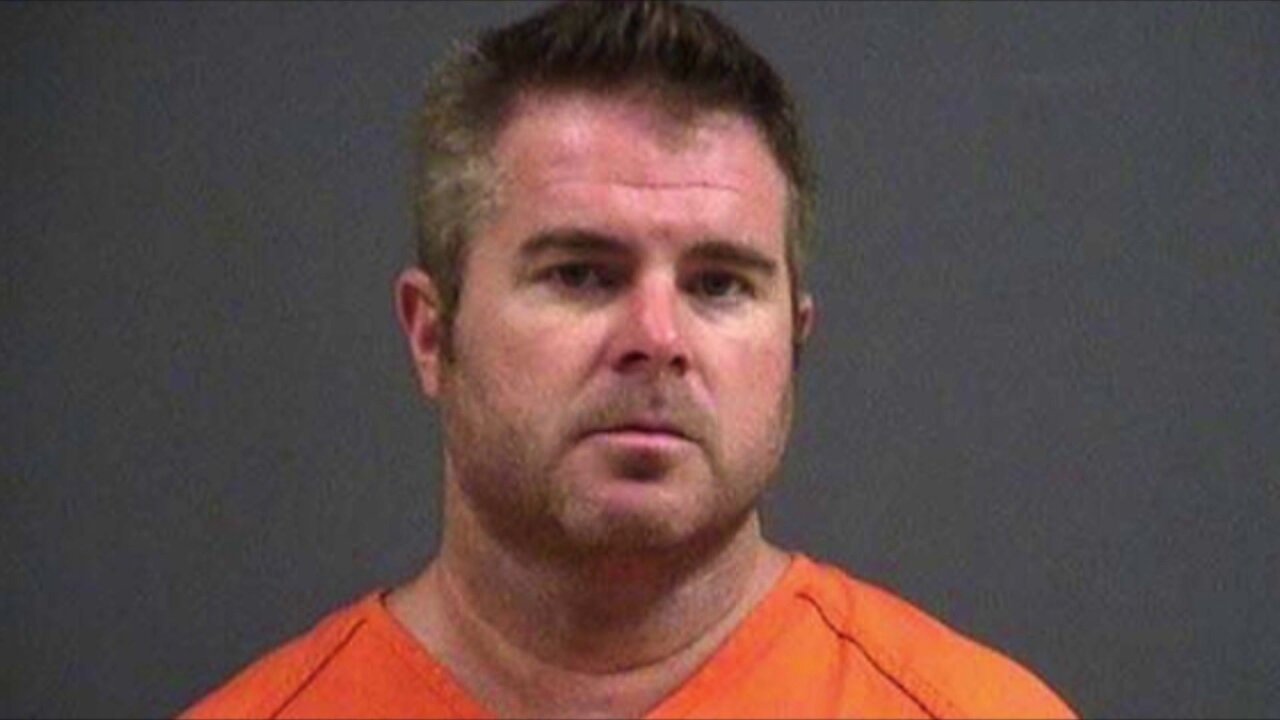 CHESTERFIELD COUNTY, Va. -- A Chesterfield man has been found guilty of first-degree murder and six additional charges in the shooting of his estranged wife and killing of her boyfriend last summer.

A jury of 10 women and two men found Joshua Federico guilty of seven charges including the first-degree murder of Lawrence Howell, the attempted murder of his estranged wife, Sarah Federico, aggravated malicious wounding, and use of a firearm in the commission of a felony first and second offense.

The jury heard additional evidence and testimony in the sentencing phase before recommending a prison sentence of two life terms, plus 43 years in prison for Federico.

The judge will hand down a formal sentence on Nov. 14.

Commonwealth Attorney's Scott Miles said the prosecutors had “proven beyond all doubt" that Joshua Federico shot Sarah and killed her boyfriend in August of 2018.

Howell’s remains were found days later in a burn pit on Federico’s farm where a prosecutor said he used tires to basically “cremate” the body.

Miles pointed to emotional testimony from Sarah, who is now paralyzed from the shooting. Sarah testified that she woke up August 23, 2018 and watched as her boyfriend Lawrence Howell staggered into the house, collapsed and died.

Moments later, she said her estranged husband Joshua was in the house and fired one shot, hitting her in her right arm.

Sarah testified that Joshua said he wasn't going to kill her, but that he was going to make it look like she and Lawrence had shot each other by making her scratch Lawrence his face and fire a gun with her left hand.

A short time later, she said she was shot again. It was just after 3 a.m. When Sarah said she ran out of the house and made her way to a neighbor. While on the neighbor's deck, she was shot in the back.

Miles told jurors that if they believe Sarah, then Josh is guilty of all eight felonies, including Howell’s murder.

The defense cross-examined Sarah Federico, asking "why she didn't shoot Joshua when he handed her a gun," and asking her about the different caliber shell casings found inside the home.

The defense presented a pre-nuptial agreement signed before their 2012 wedding listing Joshua's assets at nearly$2 million. Sarah's was just under $40,000.

During closing arguments, Defense Attorney Paul Gregorio called Sarah Federico a cheater and a liar who was trying to exploit Joshua for money.

Gregorio also said on multiple occasions that "physical evidence does not lie — but people do.”

He alleged that investigators only tested evidence that showed Joshua Federico carried out the attack and disposal of Howell’s body.

Miles countered that claim calling the theory “nuts.” In fact, he said the only reason the evidence points to Joshua Federico is because he did it.

Miles also raised questions about why Sarah Federico would lie about who shot her.

The couple separated in April of 2018 after Sarah testified she met Lawrence Howell in Florida. By the end of the month, she had moved out and Lawrence had moved in with her.

The jury began deliberating the case just before 3 p.m. Wednesday.